IS kills civilians in Mosul to deter support for army 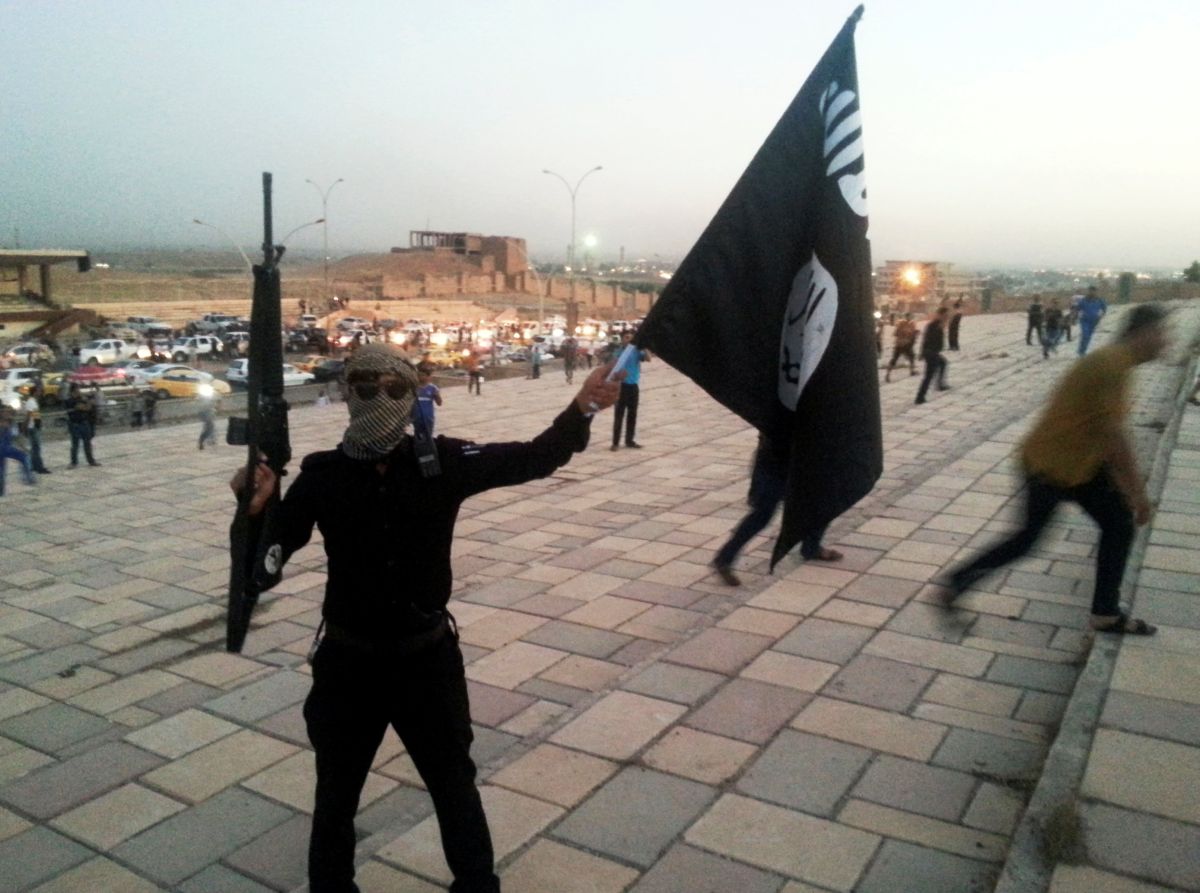 The killings, reported on Tuesday by a medical source, indicate that the ultra-hardline group has maintained its ability to police Mosul, more than four weeks after the start of the offensive on the northern Iraqi city, Reuters wrote.

The campaign that began on October 17 is the biggest military operation in Iraq in more than a decade of turmoil unleashed by the 2003 U.S.-led invasion that toppled Saddam Hussein.

Counter-terrorism forces breached Islamic State defenses in the east of the city two weeks ago but have faced resistance from the militants who have deployed suicide car bombs, snipers and waves of counter-attacks.

They have been fighting in a dozen of the roughly 50 neighborhoods on the eastern side of the city, which is divided in two by the Tigris river running through the center.

Read alsoCNN: Mass grave containing 100 bodies found in town south of Mosul, Iraq saysInterior Ministry spokesman Saad Maan said on Tuesday that Iraqi forces in the east of the city, which also include part of a tank division, had dislodged Islamic State fighters from a third of the eastern side of the city.

He was speaking at a joint news conference with Iraqi officials and officers from the Western coalition which is backing them with air strikes and soldiers on the ground, who are officially designated as advisers.

Australian Brigadier-General Roger Noble, asked about Maan's comments, said: "The way I'd describe it is they're well into the city on the eastern side".

"We haven't had out the measuring stick and done the percentages," he told Reuters at the Qayyara military base south of Mosul which is the main base of the military campaign.

"Once you get into the city and the enemy being the way they are, with civilians, it's a difficult fight, but fundamentally it's on track," he said.

Iraqi officials say the militants have used the city's more than 1 million remaining residents as human shields, firing from rooftops of inhabited houses and using a network of tunnels to launch ambushes in the midst of residential areas.