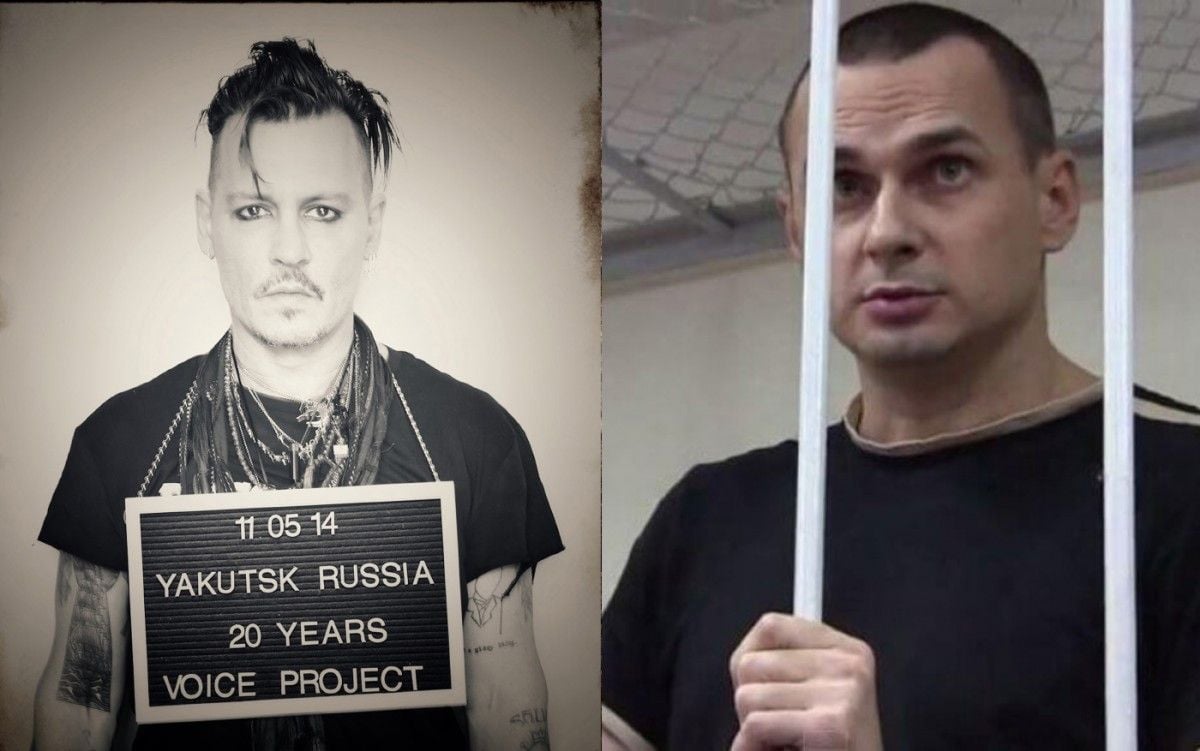 Each artist is paired with a currently imprisoned counterpart, whose arrest information is displayed on a traditional mugshot police board, according to The Voice Project.

T-shirts, tank tops and hoodies bearing this striking image will be sold and the funds used for advocacy efforts. The campaign goal is to step up efforts to free dissidents currently imprisoned for simply using their art and voices to speak out.

Read alsoRussia refuses to return Sentsov to UkraineThe pairings are as follows (alphabetically): 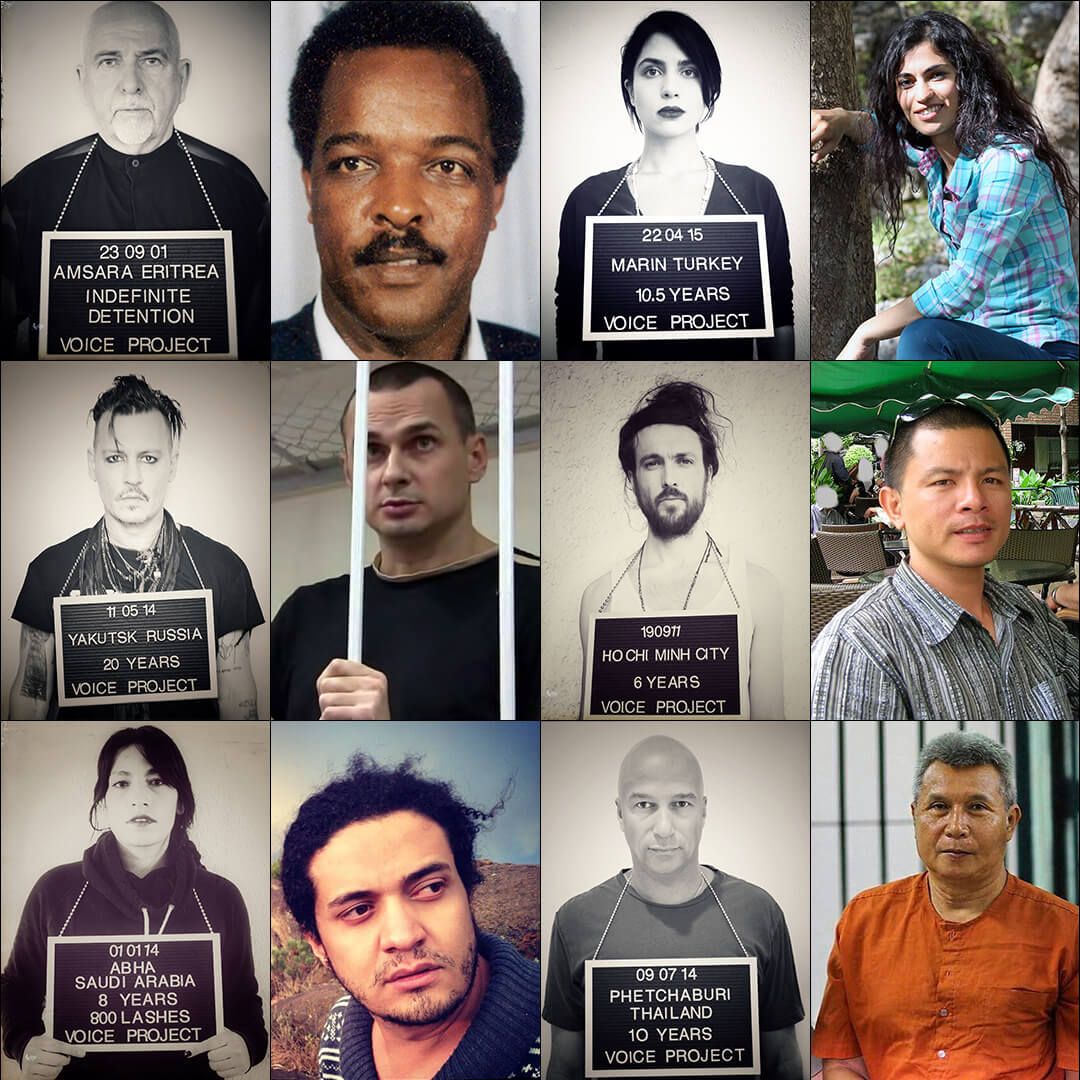 The Voice Project
If you see a spelling error on our site, select it and press Ctrl+Enter
Latest news