Visiting Europe this week, President Barack Obama urged leaders of the European Union to be more forgiving of Greece and its debts. No doubt reflecting on events back home, he said that economic stress and suspicion of unresponsive institutions were empowering populism. Addressing those worries needed to be a high priority, and supporting Greece's flattened economy would help, according to Bloomberg. 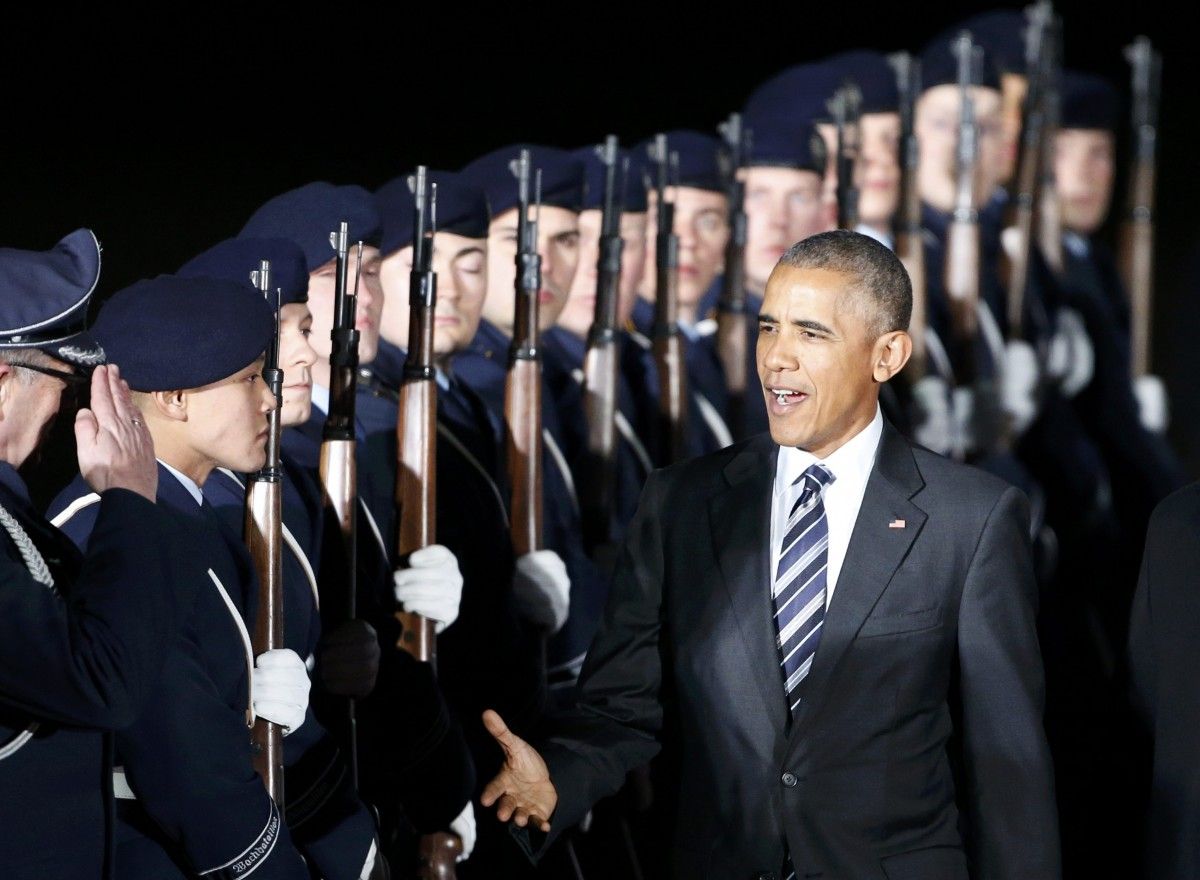 He's right about one thing: Getting Greece's economy back to sustainable growth requires debt relief. But this might be hard to arrange – unless Germany's government decides to be less responsive to its voters, Bloomberg wrote.

The International Monetary Fund, no bleeding heart in matters of fiscal rectitude, has for many months been urging EU governments to act. "It cannot be assumed that Greece can simply grow out of its debt problem," officials noted in a recent appraisal. Further debt relief will be needed, "going well beyond what is currently under consideration."

Obama has backed this message before, and he said it again this week. He praised the efforts Greece has already made to improve its public finances and get its economy working more efficiently. For sure, there's more to do in that respect, as the IMF has emphasized, but Greece can't get from here to a durable recovery without the help of the EU. 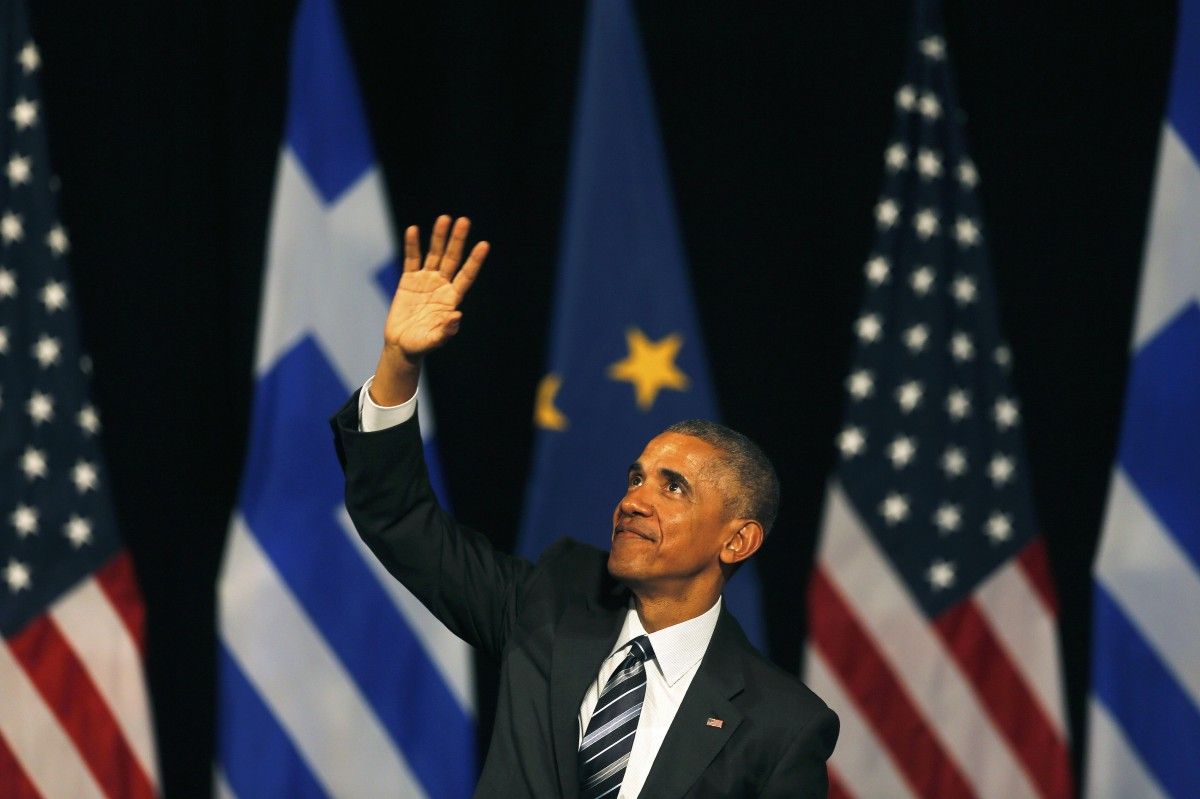 Unfortunately, Europe's governments aren't yet willing. With elections in France and Germany approaching, and patience with Greece's endless difficulties running low, they're reluctant to force explicit losses on to their taxpayers. One day they might have to bow to the inevitable, but the longer the inevitable can be delayed, the better.

Read alsoEuropean leaders, Obama to discuss Russia sanctions in Berlin: ReutersIt's long past time for Europe's leaders to explain to their voters that financial distress is best dealt with decisively, not dragged out in perpetuity – and that prompt debt relief is in their interests as well as Greece's. A continued policy of extend and pretend will cripple Greece's prospects, and if that happens, the economic and political costs won't be confined to Greece.

In this case, Europe's leaders need to respond a bit less to their voters' doubts, and to lead a bit more. There is a strong case for enlightened, self-interested solidarity. Maybe Obama's nudge will get results.