Director of National Intelligence James Clapper said Thursday that he had submitted his letter of resignation to President Barack Obama, part of a wave of required moves by top administration officials during the presidential transition, according to The Wall Street Journal. 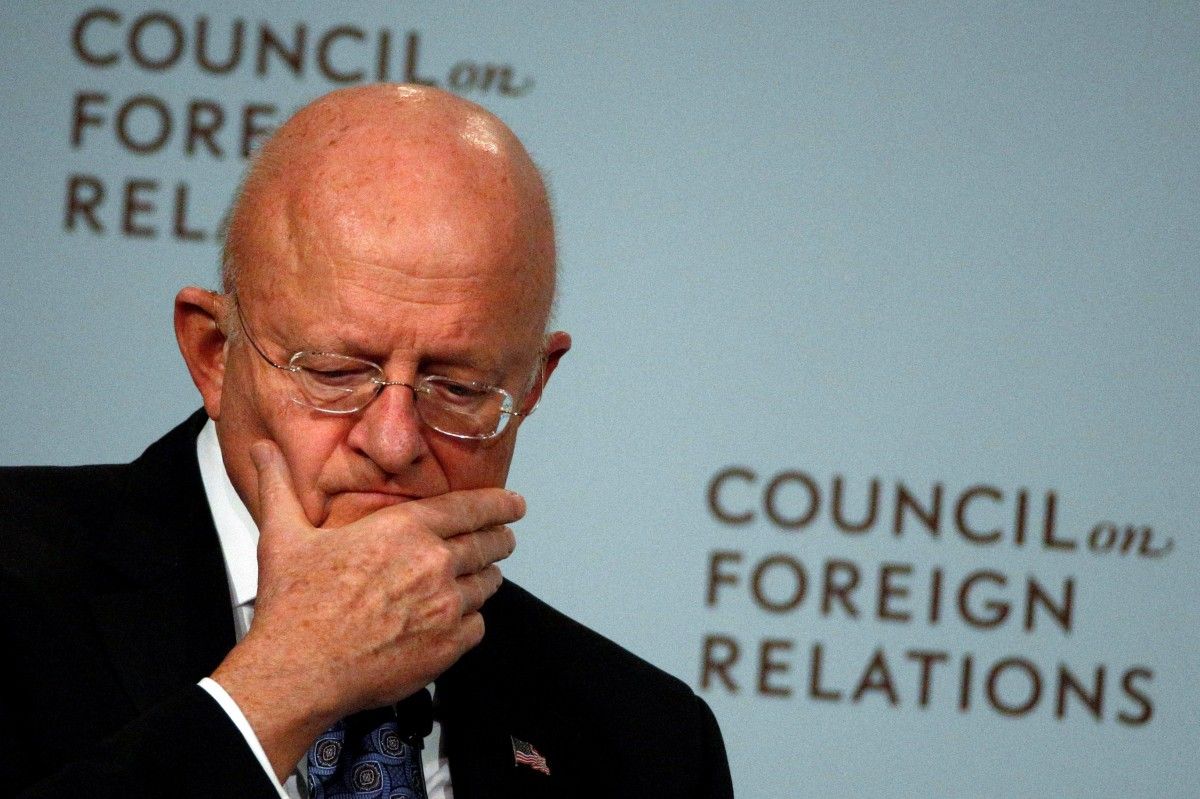 Spokesman Richard Kolko said that Mr. Clapper "signed the letter like everybody else, as is tradition" and that there was nothing unusual about it.

Read alsoU.S. intelligence names main goal of Putin's actionsAs director of national intelligence for the past six years, Mr. Clapper has overseen all 17 agencies of the intelligence community, which includes his office.

More top officials are expected to submit letters of resignation as Obama administration winds down and Trump prepares to take office.