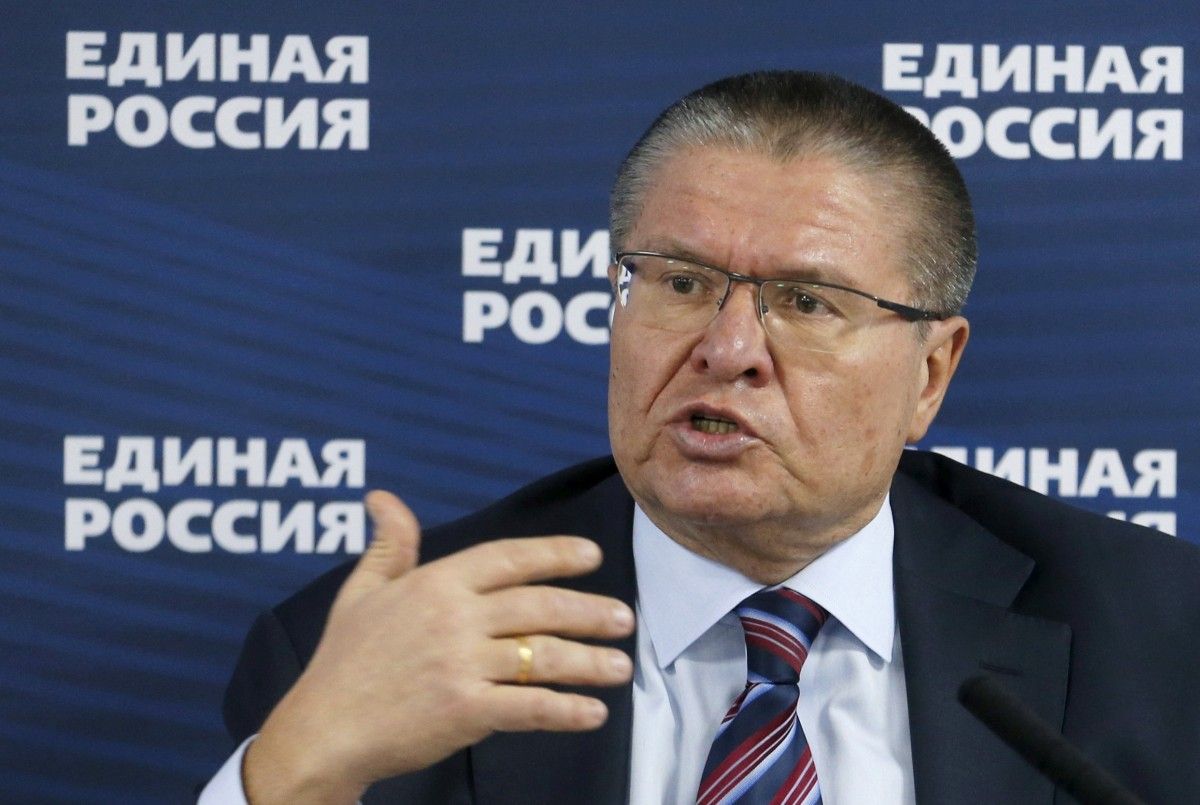 Russian government officials and investors fear that the arrest of economy minister Alexei Ulyukaev over alleged corruption could spark wider uncertainty amid signs that investigators are broadening their probe, FT reported.

"They are talking about up to eight additional suspects," said a former official of the Federal Security Service (FSB) who said he had been briefed on the probe. His comments came after Russian media reported that investigators were targeting more people.

Mr. Ulyukaev was put under house arrest for two months on Tuesday after the Investigative Committee, the federal body probing serious crimes, said he had been caught red-handed on Monday receiving a US$2m bribe extorted from state oil company Rosneft for supporting its acquisition of a stake in smaller peer Bashneft.

In private, some investors and government officials said the move against Mr. Ulyukaev could undermine the authority of those in Mr. Putin's government who have helped to steer the economy through an oil price drop, ruble devaluation and western sanctions over the past two years.

Two officials in the economy ministry and one large Russian investor said they believed Rosneft chief executive Igor Sechin, a former spy who long served as Mr. Putin's personal secretary, was involved in the move against Mr. Ulyukaev as a warning to other proponents of liberal economic policies not to oppose him.

Read alsoRussian Economy Minister Ulyukayev detained over bribe allegationRussian media reported that Oleg Feoktistov, head of security at Rosneft, had led the sting operation which led to Mr. Ulyukaev's detention on Monday night at the Rosneft offices. Mr. Feoktistov joined Rosneft in September from the FSB.

Rosneft said neither the company nor Mr. Sechin had any comment.

"Sechin was humiliated by the strong resistance from many people against Rosneft's acquisition of Bashneft," said the investor. "This definitely weakens the economic bloc."

Alexei Kudrin, Mr. Putin's former finance minister who advises him on economic policy, said in a Russian television interview from New York that he had several open questions about the nature of the accusations against Mr. Ulyukaev and the role of Rosneft. Damage to the investment climate could be avoided only if the investigation was conducted in a transparent manner, Mr. Kudrin said.