Relations between Russia and the United States have been reaching Cold War temperatures. But with the election of Donald Trump, there are hopes on both sides they might now improve, according to BBC.

The New York Review of Books

Indeed before polling day, relations appeared to take a turn for the worse, suggesting improved relations will be very difficult.

News that Russia has renewed its bombing campaign in Syria may also make it harder, certainly for U.S. military commanders who view Russia as an obstacle in their war against the so-called Islamic State (IS) group.

Russia has been engaged in an increasingly hostile propaganda war, which is being interpreted by the U.S. military as an attempt to undermine its fight against IS.

Russia's Ministry of Defence has been using social media to suggest that US air strikes have been killing civilians in Iraq and Syria.

On face value, the allegations appear to be detailed and specific. 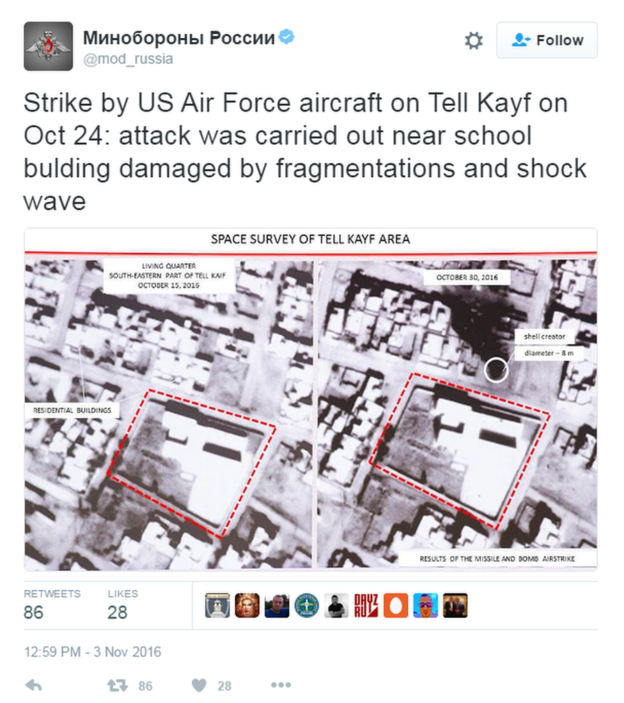 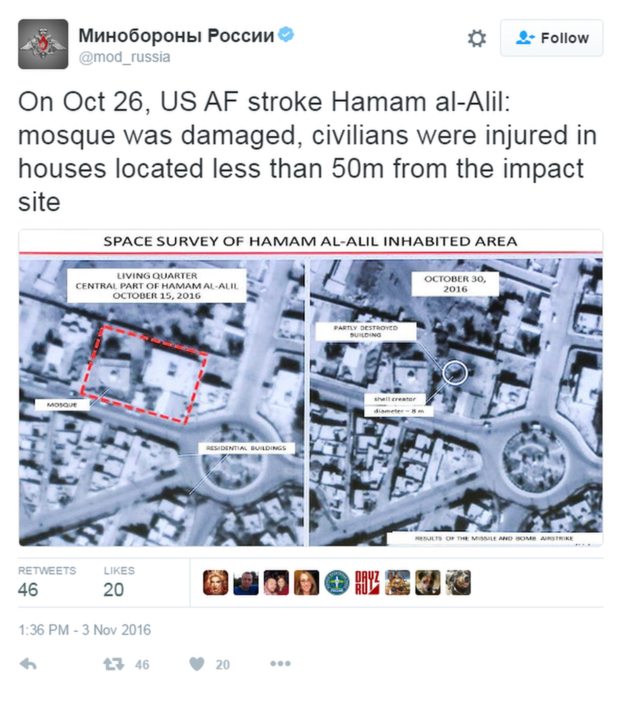 Eliot Higgins, who is behind the open source investigations website Bellingcat, says the Russian government has a track record of lying when using satellite and aerial imagery.

His latest analysis, Lie in the Sky, accuses Russia of using misinterpretation, misidentification, misdating and modification of satellite imagery to twist the facts when accused of hitting civilian targets such as hospitals and schools.

As to why Russia might lie, it appears to be borne out of a frustration at being accused of war crimes by the West.

This propaganda war, of course, raises serious questions as the whether a Trump administration can build bridges with Russia.

Luke Coffey, of the centre-right Washington-based think tank the Heritage Foundation, says as long as Vladimir Putin remains in power, the US will not have a "credible partner".

Read alsoPutin awards medals to active Russian military after their return from Donbas war – mediaHe says President-elect Trump should learn from the mistakes of past U.S. administrations instead of "repeating them again".