At least 90 people were killed and more than 150 injured when an Indian express train derailed in northern Uttar Pradesh on Sunday, with the toll set to rise amid a desperate scramble to locate survivors from the mangled wreck, according to Reuters. 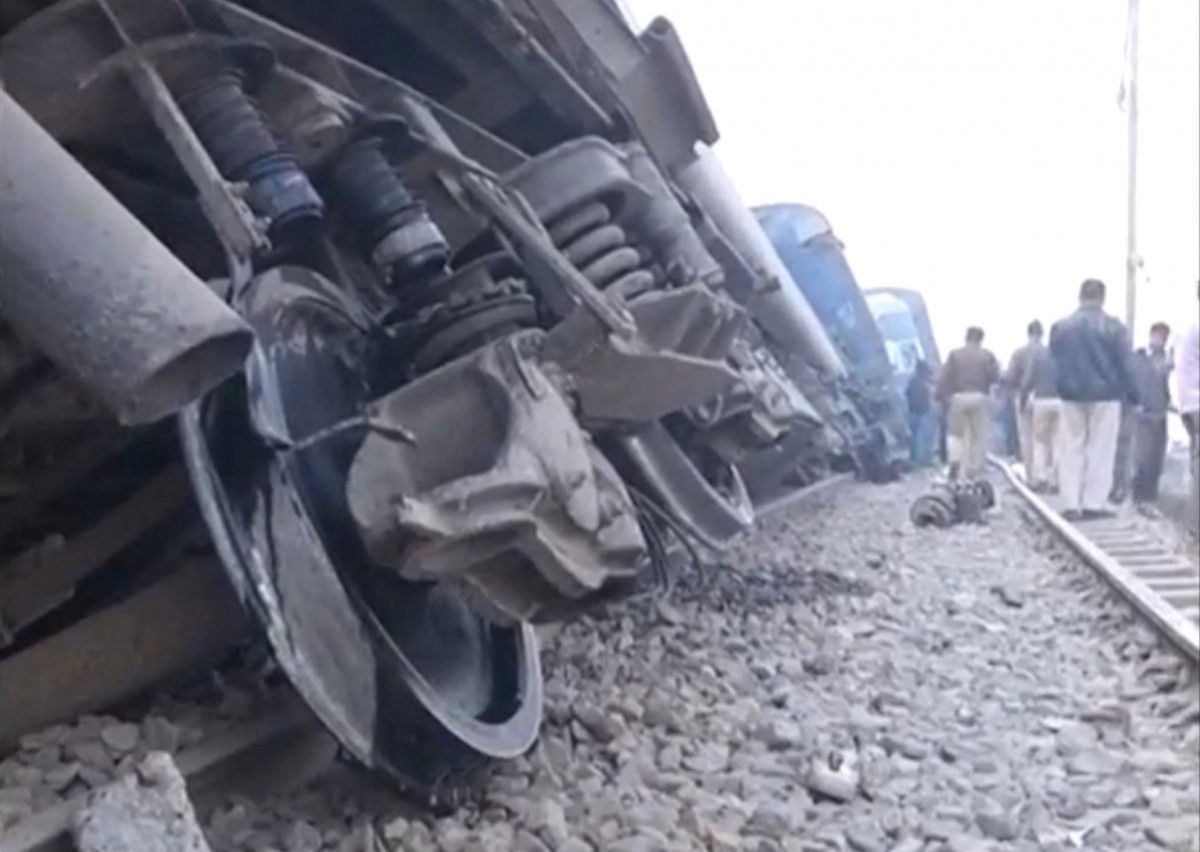 Police officials said about 20 people were still missing as authorities were trying to ascertain what caused 14 carriages of the train - traveling between the northeastern city of Patna and the central city of Indore - to suddenly roll off the tracks in Pukhrayan, 65 kilometers south of Kanpur city, Reuters reported.

Amid scenes of desperation and anguish, survivors were looking for family members and some were also trying to enter the damaged carriages to rescue relatives and collect belongings, said senior railway official Pratap Rai.

"We are using every tactic to save lives but it's very difficult to cut the metal carriages," Rai said from the accident site.

With the death toll set to rise further, the derailment could become India's worst rail tragedy since 2005, when a train was crushed by a rock and another plunged into a river - each killing more than 100 people.

Read alsoTrain accident in South Africa: at least 120 injuredIndia's creaking railway system is the world's fourth largest, ferrying more than 20 million people each day, but it has a poor safety record, with thousands of people dying in accidents every year, including in frequent train derailments.

Suresh Prabhu, India's Railways Minister, said in a tweet the government would immediately investigate the causes of the derailment and promised accountability with the "strictest possible action."

Authorities were checking if the air brakes that would have prevented the disaster failed, but added they would need to look further before concluding the reason behind the accidents.