More than a dozen arrests have been made in connection to the series of wildfires that have plagued Israel in recent days. Police have reportedly taken 13 people into custody on suspicion of arson, according to International Business Times (IBT). 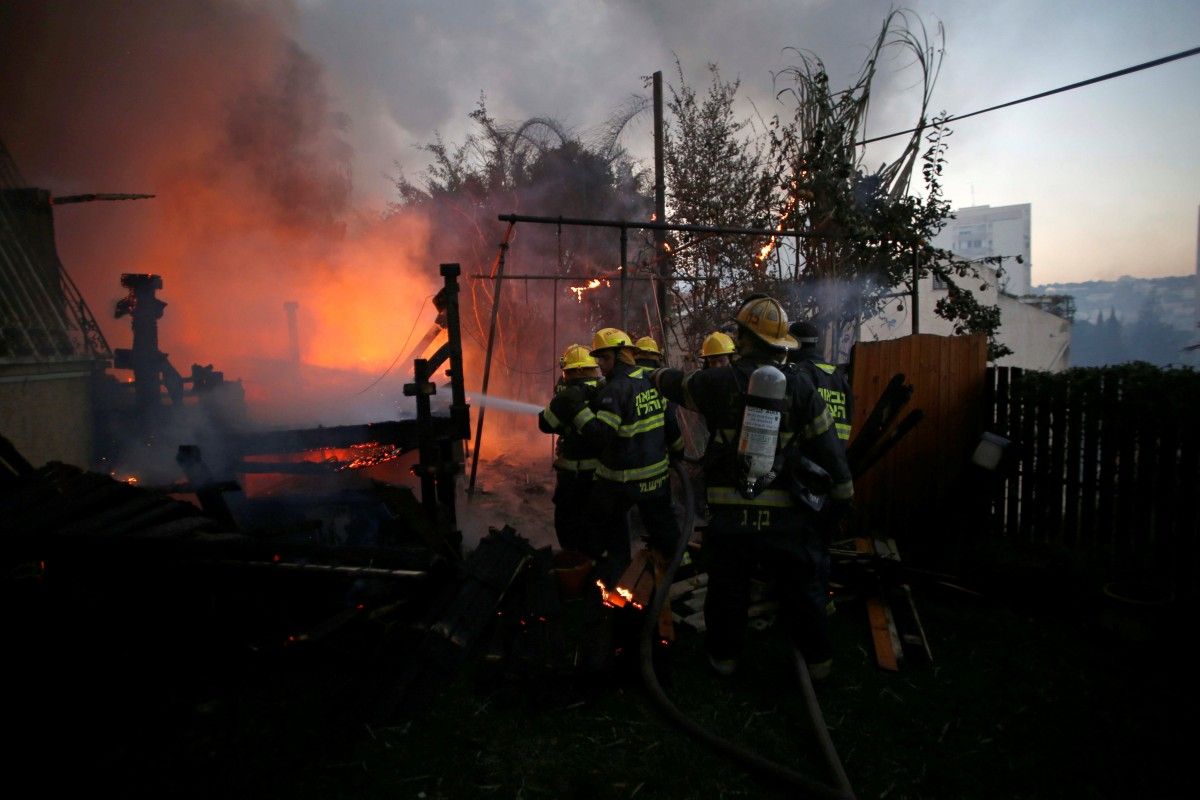 Wildfires that began burning in Israel on Tuesday made it all the way to Haifa, the nation’s third-largest city. About 80,000 people have been forced to evacuate the city, according to BBC, though no serious injuries have been reported, IBT wrote.

Israel Police Commissioner Roni Alsheich told reporters on Thursday that "nationalistically motivated" arsonists appeared to be the cause of the fires. Alsheich said police would investigate as needed, though he stated there was no evidence point to an "organized" effort by the culprits.

Read alsoFire finally put out at oil depot near Kyiv"It's likely that there is a nationalist motive in some of the arson cases," Alsheich said at a press conference in Haifa.

While some of the fires were man-made, the weather conditions in Israel have made conditions worse. The combination of high winds and dry air has caused the wildfires to spread.

"There are some cases of arson, and lots of cases that are not arson," Alsheich said.

Israeli Prime Minister Benjamin Netanyahu issued a warning to those who started any fires, claiming they would be viewed as terrorists.