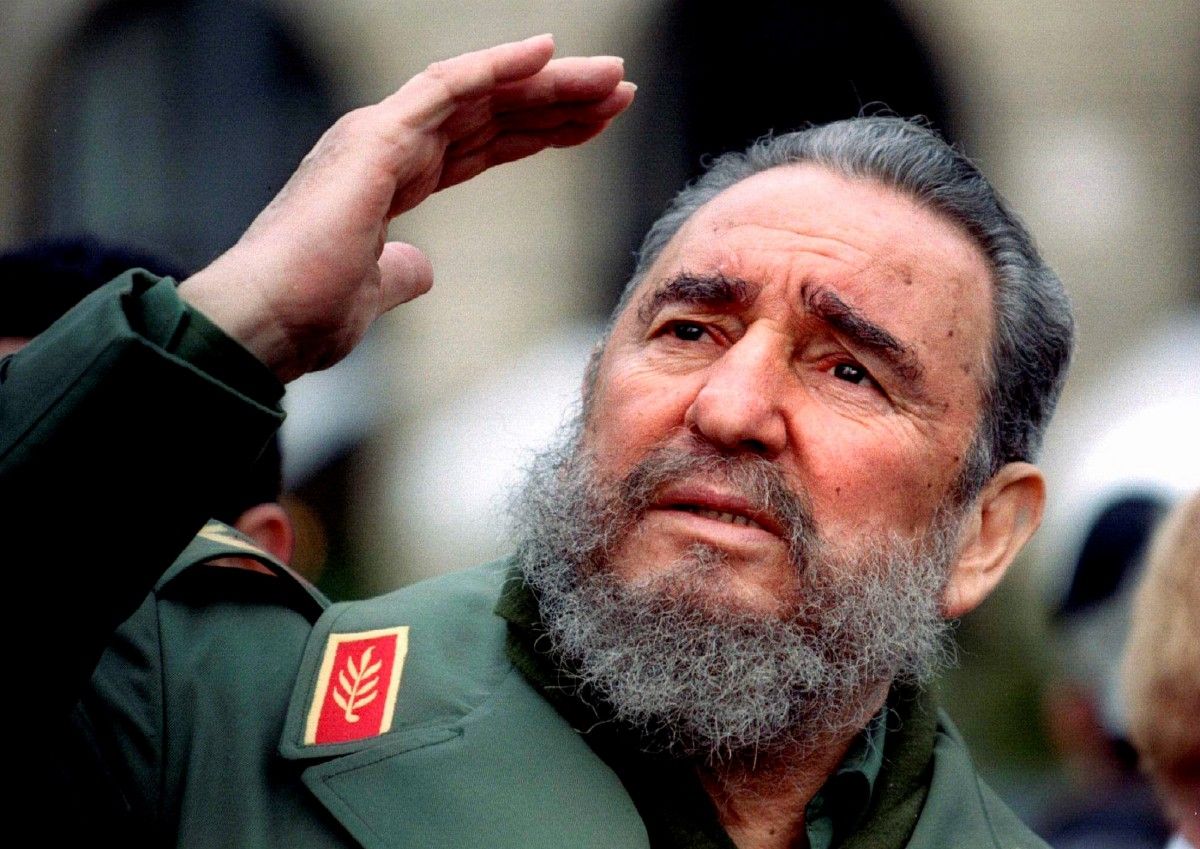 A towering figure of the second half of the 20th Century, Castro had been in poor health since an intestinal ailment nearly killed him in 2006. He formally ceded power to his younger brother two years later, as reported by Reuters.

"At 10:29 at night, the chief commander of the Cuban revolution, Fidel Castro Ruz, died," he said, without giving a cause of death.

"Ever onward, to victory."

Castro's remains will be cremated, according to his wishes. His brother said details of his funeral would be given on Saturday.

Born on August 13, 1926 in Biran in eastern Cuba, Castro was the son of a Spanish immigrant who became a wealthy landowner.

Angry at social conditions and Batista's dictatorship, Fidel Castro launched his revolution on July 26, 1953, with a failed assault on the Moncada barracks in the eastern city of Santiago.

"History will absolve me," he declared during his trial for the attack.

He was sentenced to 15 years in prison but was released in 1955 after a pardon that would come back to haunt Batista.

Castro went into exile in Mexico and prepared a small rebel army to fight Batista. It included Argentine revolutionary Ernesto "Che" Guevara, who became his comrade-in-arms.

In December 1956, Castro and a rag-tag band of 81 followers sailed to Cuba aboard a badly overloaded yacht called "Granma".

Only 12, including him, his brother and Guevara, escaped a government ambush when they landed in eastern Cuba.

Taking refuge in the rugged Sierra Maestra mountains, they built a guerrilla force of several thousand fighters who, along with urban rebel groups, defeated Batista's military in just over two years.

Early in his rule, at the height of the Cold War, Castro allied Cuba to the Soviet Union, which protected the Caribbean island and was its principal benefactor for three decades.

The alliance brought in $4 billion worth of aid annually, including everything from oil to guns, but also provoked the 1962 Cuban Missile Crisis when the United States discovered Soviet missiles on the island.

Convinced that the United States was about to invade Cuba, Castro urged the Soviets to launch a nuclear attack.

When the Soviet Union collapsed in 1991, an isolated Cuba fell into a deep economic crisis that lasted for years and was known as the "special period". Food, transport and basics such as soap were scarce and energy shortages led to frequent and long blackouts.

Castro undertook a series of tentative economic reforms to get through the crisis, including opening up to foreign tourism.

Read alsoElderly Castro holds onto Cuba's top job in changing times – ReutersThe economy improved when Venezuela's socialist leader Hugo Chavez, who looked up to Castro as a hero, came to the rescue with cheap oil. Aid from communist-run China also helped, but an economic downturn in Venezuela since Chavez's death in 2013 have raised fears it will scale back its support for Cuba.

Plagued by chronic economic problems, Cuba's population of 11 million has endured years of hardship, although not the deep poverty, violent crime and government neglect of many other developing countries.

For most Cubans, Fidel Castro has been the ubiquitous figure of their entire life.

Many still love him and share his faith in a communist future, and even some who abandoned their political belief still view him with respect. But others see him as an autocrat and feel he drove the country to ruin.