Two former prime ministers went head-to-head on Sunday in a runoff vote for France's center-right presidential nomination, with the victor expected to face a showdown against a resurgent far-right in May, Reuters reported. 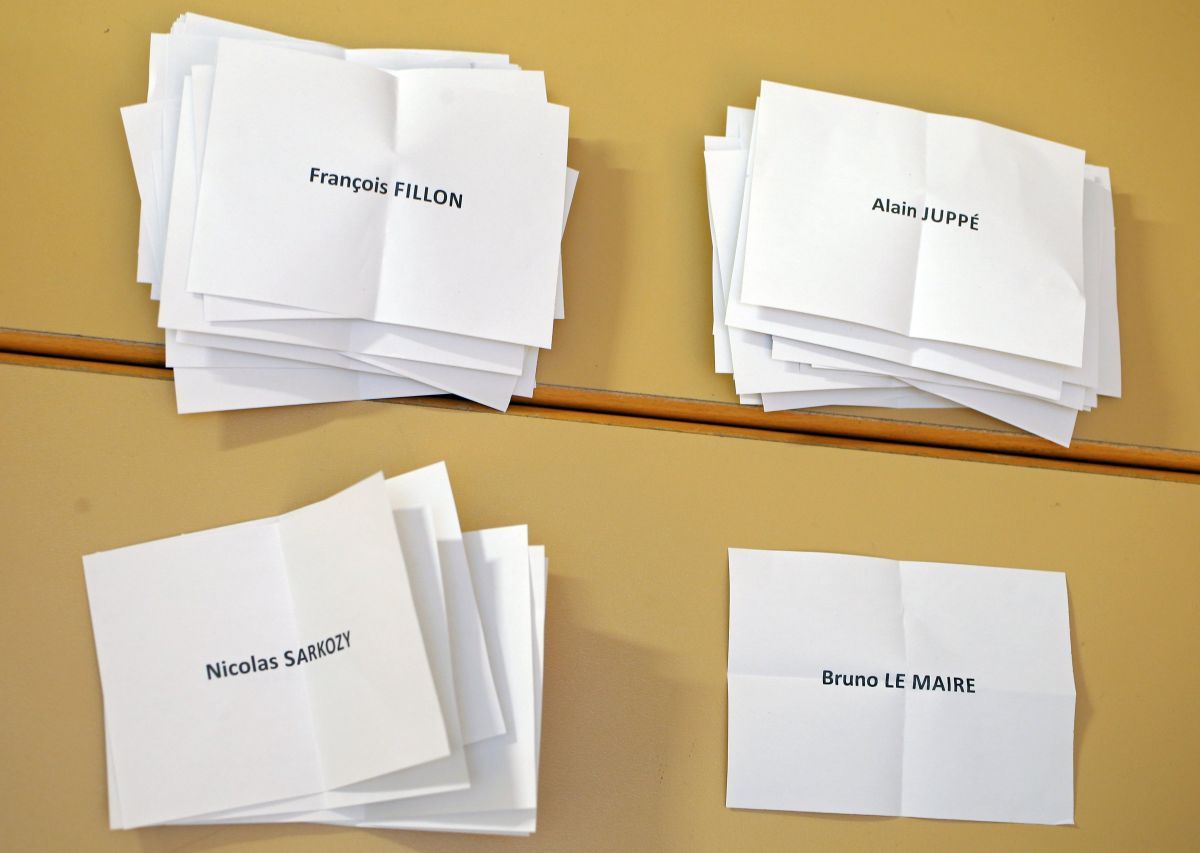 The winner, either Francois Fillon or Alain Juppe, will most likely represent the entire French political mainstream against the National Front's Marine Le Pen, in another test of the anti-establishment anger in Western countries that saw Britain vote to leave the EU and Americans elect Donald Trump as president, according to Reuters.

Opinion polls show Fillon, a social conservative with a deep attachment to France's Catholic roots, as the clear favorite after stunning his more centrist challenger with a surge in support just before the November 20 party nomination first round.

Voting opened at more than 10,000 polling stations across France at 8 a.m. and was set to close at 7 p.m., with the first results likely up to an hour and a half later, according to the report.

Scrambling to regain momentum, Juppe, 71, a soft-mannered moderate who is now mayor of Bordeaux, has attacked the "brutality" of his rival's reform program and says the Paris lawmaker lacks credibility.

But in a blow to Juppe, television viewers found the harder-line Fillon more convincing in a head-to-head debate on Thursday, Reuters wrote.

Pollsters say the winner of the center-right primary will be the favorite to enter the Elysee palace, likely to place in the top two alongside Le Pen in a first round in April and defeat her in a run-off in May.

While polls show either Fillon or Juppe would beat Le Pen, Juppe would do so by a more comfortable margin. But the shock results in the British referendum and U.S. presidential contest mean forecasters' assumptions are being treated with caution.