President-elect Donald Trump and President Barack Obama have been in regular communication, a top Trump aide said Sunday, according to CNN. 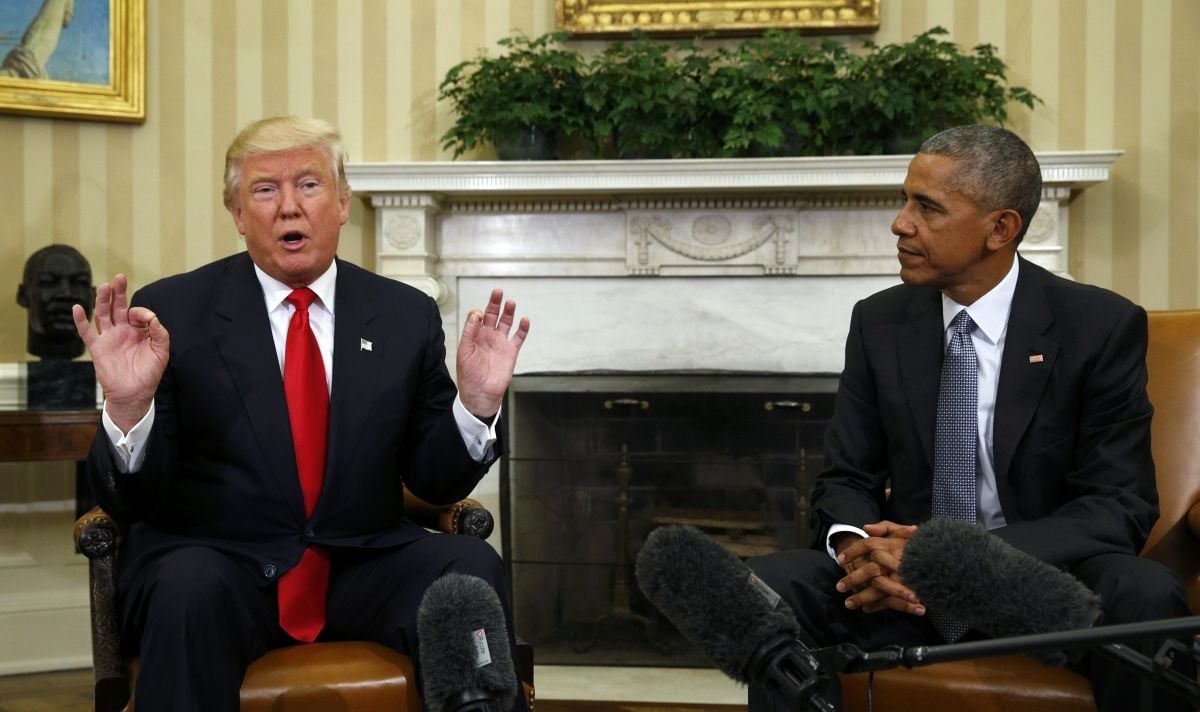 Asked on NBC's "Meet the Press" about who Trump was consulting on Cuba policy, senior adviser Kellyanne Conway replied: "He's even been talking to President Obama. You know, beyond the sit-down they had 30 hours or so after President-Elect Trump won the election, they've been talking regularly on any number of issues. They talked just yesterday," CNN reported.

Conway said they spoke for about 45 minutes Saturday, but declined to say what else they talked about. Trump enjoys talking with Obama, despite their disagreements, she said.

"I can tell you from President-Elect Trump's side that he very much enjoys speaking with President Obama, talking about the serious issues that face this country and the world," she said. "They get along nicely. They disagree on many things. That's not going to change."

The White House has said it will not confirm every conversation with the President-elect.

Read alsoTrump says No to another "reset" with Russia - media"Reports the two have talked after their White House meeting, I think, are not particularly surprising," said White House spokesman Josh Earnest last week during a daily press briefing. "But in the same way that I protected the ability of President Obama to consult confidentially with other senior officials, including some former presidents, I'm not going to read out or confirm every reported meeting or phone call or conversation."

Obama has pledged to help ease Trump's transition to the White House, despite their at-times acrimonious past. Throughout Obama's presidency, Trump persistently sought to undermine the legitimacy of the nation's first African-American presidency by questioning his citizenship and his Christian faith.

The President has directed his own barbs at Trump, too.

At the 2011 White House Correspondents Dinner, with Trump in the audience, Obama mocked Trump's birtherism, in a biting attack that crossed the line between humor and sarcasm into overt personal hostility. He also cast Trump as incompetent and unhinged on the campaign trail.