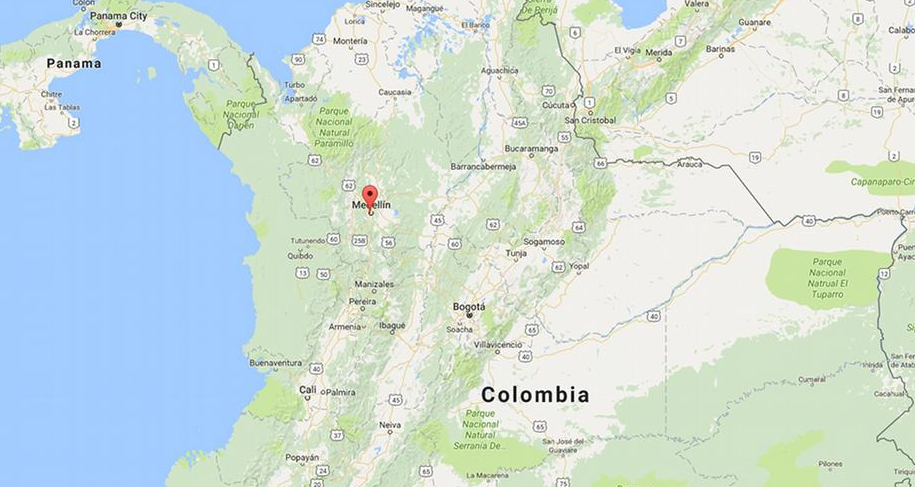 Aviation authorities said there are reports of at least six survivors, The Washington Post reported.

"It's a tragedy of huge proportions," Medellin's Mayor Federico Gutierrez Gutierrez told Blu Radio on his way to the site in a mountainous area outside the city where aircraft crashed.

Aviation authorities said the aircraft, a British Aerospace 146 short-haul plane operated by a Bolivian charter airline named Lamia, declared an emergency at 10 p.m. Monday (03:00 GMT) due to an electrical failure.

BREAKING: Colombia authorities say they are responding to a plane crash with 72 on board.

Authorities and rescuers were immediately activated but an air force helicopter had to turn back due to low visibility.

The aircraft, which made a stop in Santa Cruz, Bolivia, was transporting the first division Chapecoense soccer team from southern Brazil. The team was scheduled to play Wednesday in the first of a two-game Copa Sudamericana final against Atletico Nacional of Medellin.

#BREAKING: Last picture of Brazilian team #Chapecoense before the crash in Colombia, on their way to the Copa final pic.twitter.com/VWA4hy2El7

The plane was carrying 72 passengers and nine crew members, aviation authorities said in a statement. Local radio said the same aircraft transported Argentina's national squad for a match earlier this month in Brazil.

A video published on the team's Facebook page showed the team readying for the flight earlier Monday in Sao Paulo's Guarulhos international airport.

The team, from the small city of Chapeco, joined Brazil's first division in 2014 for the first time since the 1970s and made it to the Copa Sudamericana finals last week by defeating Argentina's legendary San Lorenzo squad.