The number of migrants arriving in Italy from North Africa has risen to its highest-ever level, according to the BBC. 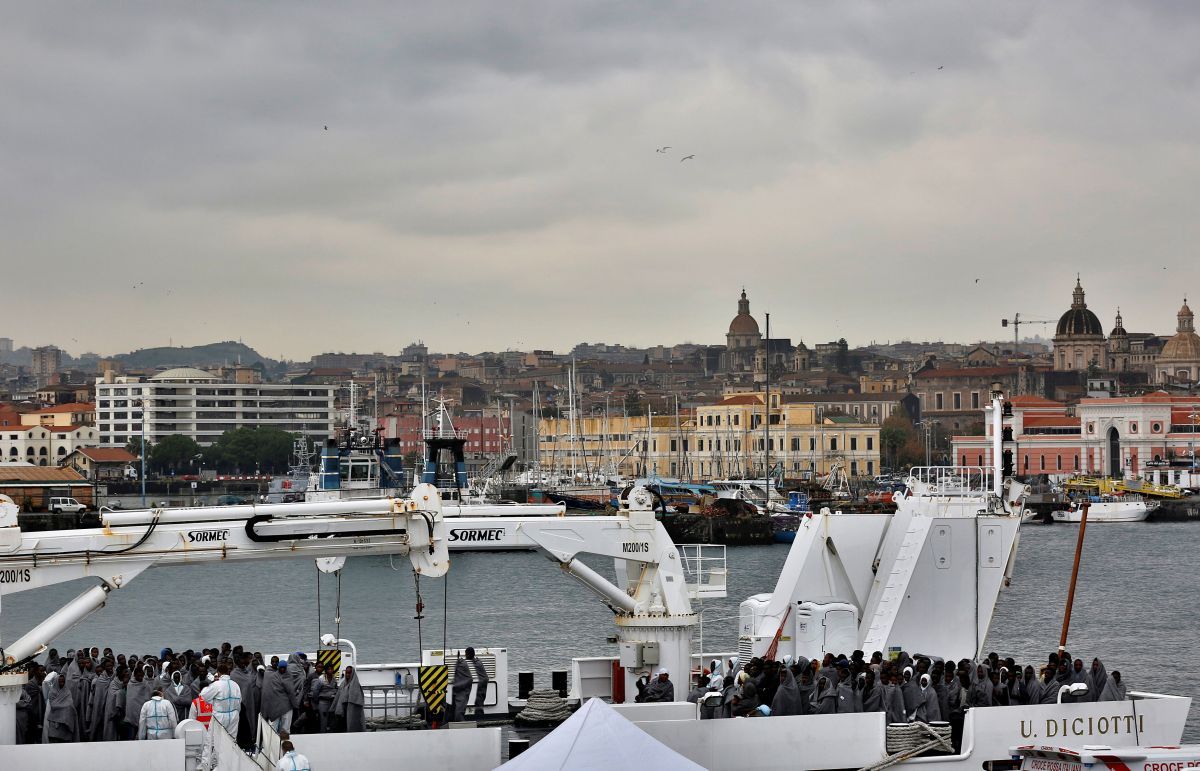 About 4,690 migrants have died or gone missing trying to cross the Mediterranean in 2016, the UN says, which is also a record number.

The arrivals are putting increasing pressure on Italy's asylum system.

More than 176,000 people are now being housed in reception centers across the country.

The majority of migrants arriving in Italy come from African countries, the interior ministry said, including 36,000 from Nigeria, 20,000 from Eritrea and 12,000 from Guinea.

Read alsoU.N. says 239 migrants die in two shipwrecks off LibyaMany intend to travel north, with Germany and Sweden among the popular destinations.

The rise in numbers reaching Italy comes after migrant routes via Greece and the Balkans were largely closed down by an agreement between the EU and Turkey in March. In 2015 more than a million migrants arrived in Europe, mainly through Turkey.

Turkish President Recep Tayyip Erdogan warned last week that he could let more migrants through if talks on EU membership for Turkey were frozen.

Rescues or tragedies are being reported almost every week, with migrants frequently crossing the Mediterranean on packed, flimsy boats.

On Monday, Italy's coast guard said about 1,400 people had been rescued from 11 inflatable dinghies and two small boats off the coast of Libya.