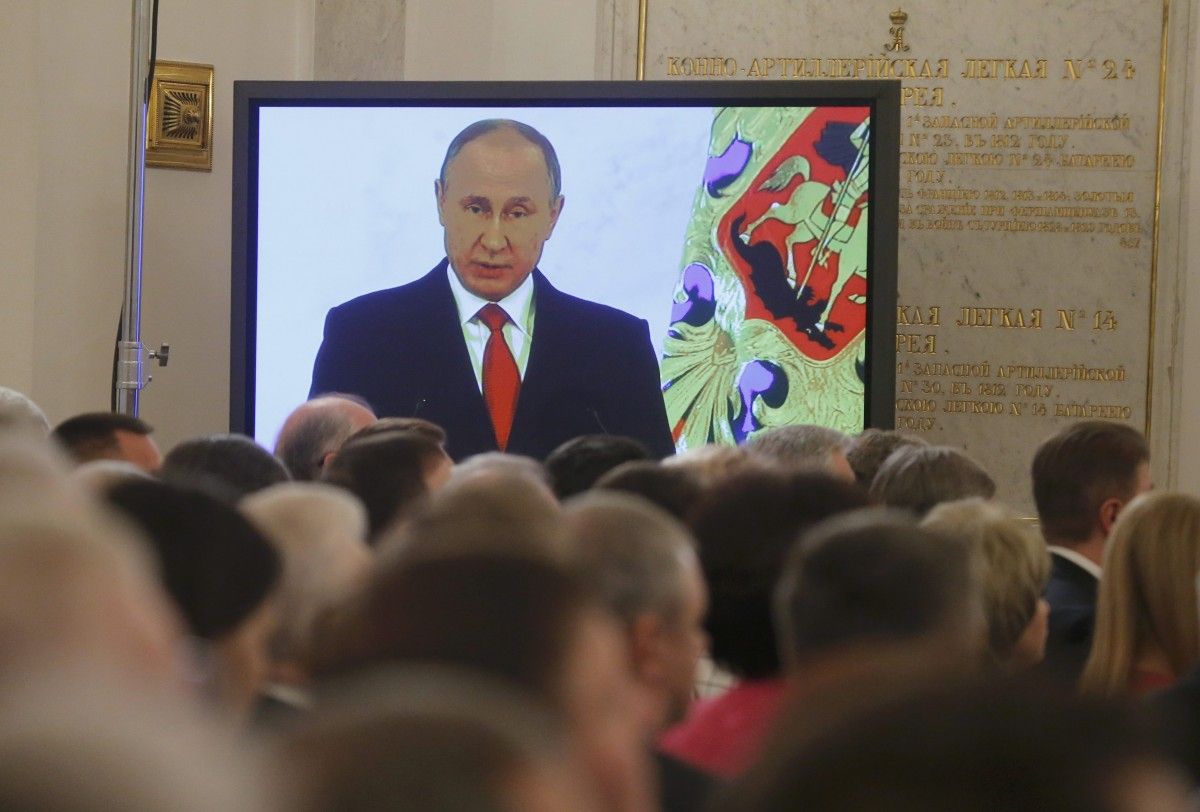 A relevant document repealing the effect of the previous Russian foreign policy concept of February 12, 2013 was published on the official website of the Russian legal information.

In particular, the document provides for efforts to strengthen positions of the Russian Federation "as one of the most influential centers of the modern world", to promote the elimination of hotbeds of tension and conflicts in the neighboring countries, and full and effective protection of "the rights and legitimate interests of Russian citizens" and Russians living abroad .

Read alsoCIA chief warns of possible disaster if Trump reconsiders policy toward Iran and RussiaIn addition, Russia will seek to "strengthen positions" of the Russian media in the global information space and "deliver to the broad global audience the Russian perspective regarding the global processes".

These objectives are pointed out as directions to ensure the "national interests".

It should be noted that Russia has repeatedly substantiated in the international arena their military aggression against other countries with "the protection of the Russian-speaking population" or citizens living abroad, including in the framework of an operation for the occupation of the Crimean peninsula. These actions were accompanied by an extensive information campaign through the propaganda mass media.

Read alsoRussian Foreign Ministry: Ukraine seeking Russia's "tough response" to missile drillsAs UNIAN reported earlier, today, December 1, in his annual address to the Federal Assembly, Vladimir Putin said that the U.S. attempt to "break the strategic parity" could lead to a "global catastrophe" and offered to go on a joint fight against terrorism.

"We are ready to cooperate with the new U.S. Administration. It is important to normalize and start developing bilateral relations on an equal and mutually beneficial basis. Cooperation between Russia and the U.S. in addressing global and regional issues is in the interest of the whole world," Putin said.