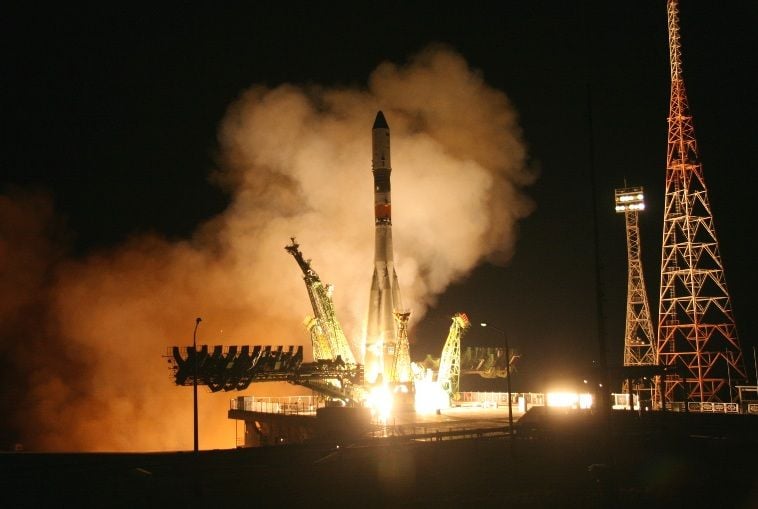 "According to preliminary information, the spaceship was lost as a result of a contingency situation at an altitude of 190 kilometers over hard-to-reach unpopulated mountain area in the Republic of Tuva. Most of the fragment burnt in the dense atmosphere. A state commission is analyzing the situation. The loss of the cargo spacecraft will not impact the normal functioning of the International Space Station’s systems and the crew’s routine operations," Roscosmos said, according to TASS.

According to Roscosmos, the flight of the carrier rocket proceeded routinely until the 383rd second after which time telemetry transmission was stopped.

"Routine control systems failed to register the spacecraft in the designated orbit," the corporation said.

A source in the space rocket industry told TASS earlier that ground-based control systems registered breakdown of the spacecraft before it stopped transmitting telemetry data. The source did not rule out it might have been caused by an explosion.

Read alsoGround control loses contact with Russian Progress cargo shipThursday’s accident with the Russian Soyuz-U carrier rocket and the Progress MS-04 cargo spacecraft might impact launches from the Plesetsk and Kourou space centers as carrier rockets used there are equipped with a similar engine, a source in the Russian space rocket industry told TASS.

"It is known that telemetry from the Progress cargo spaceship was lost when the third-stage engine RD-0110 manufactured by a design bureau in Voronezh was on. The same engines are used in the Soyuz-2.1a carrier rockets that are launched from Baikonur and Plestesk, and in the Soyuz-ST carrier vehicles launched from the Kourou spaceport. So, today’s situation might tell negatively on further launches until specialists establish the cause," the source said.

The Soyuz-U rocket carrying the Progress MS-04 cargo spacecraft loaded with 2.5 tonnes of cargo for the ISS crew, was launched from Baikonur in Kazakhstan at 17:52 Moscow time on Thursday.