Donald Trump risks opening up a major diplomatic dispute with China before he has even been inaugurated after speaking on the telephone on Friday with Tsai Ing-wen, the president of Taiwan, which was the first U.S.-Taiwanese presidential contact since diplomatic relations were cut in 1979, according to The Financial Times. 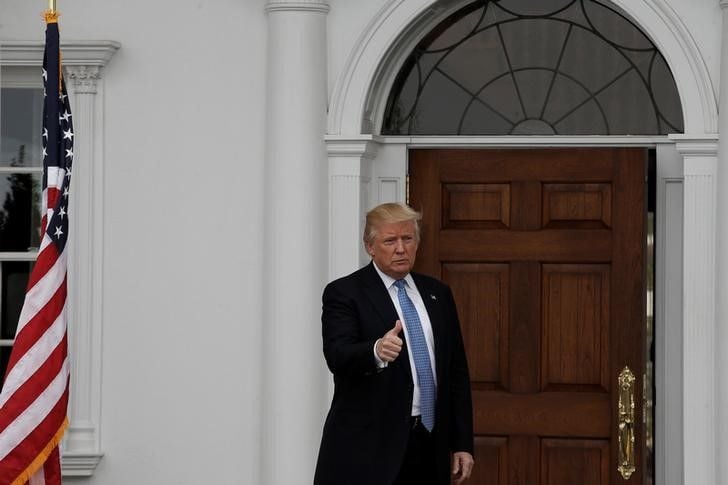 Although it is not clear if the Trump transition team intended the conversation to signal a broader change in U.S. policy towards Taiwan, the call is likely to infuriate Beijing which regards the island as a renegade province, FT reports.

The Trump team did not initially respond to multiple requests for comment but, after the Financial Times first published news of the call, confirmed that the president-elect had spoken with Ms Tsai and "noted the close economic, political, and security ties" between Taiwan and the United States.

A U.S. official said that the Trump transition team did not inform the Obama administration in advance of the conversation.

Read alsoTrump picks retired Marine Gen. James Mattis for secretary of defense – mediaFollowing a deluge of criticism over his move to talk to the Taiwanese president, Mr Trump tweeted: "The President of Taiwan CALLED ME today to wish me congratulations on winning the Presidency. Thank you!"

Mr Trump also suggested it was hypocritical for Washington to provide Taipei with weapons but prevent the US and Taiwanese leaders from communicating. The US is legally obliged to help Taiwan defend itself in the event of war with China, but the avoidance of communication between the leaders is due to the "One China" policy.

Read alsoCIA chief warns of possible disaster if Trump reconsiders policy toward Iran and Russia"Interesting how the US sells Taiwan billions of dollars of military equipment but I should not accept a congratulatory call," Mr Trump tweeted.

"It is impossible to change the one-China situation that the international community has formed," he said. "I also do not think it will change the one-China policy on which the US government has insisted over the years. The one-China principle is the solid foundation of the healthy development of Sino-US relations, and we do not want any interference or damage to this political foundation."