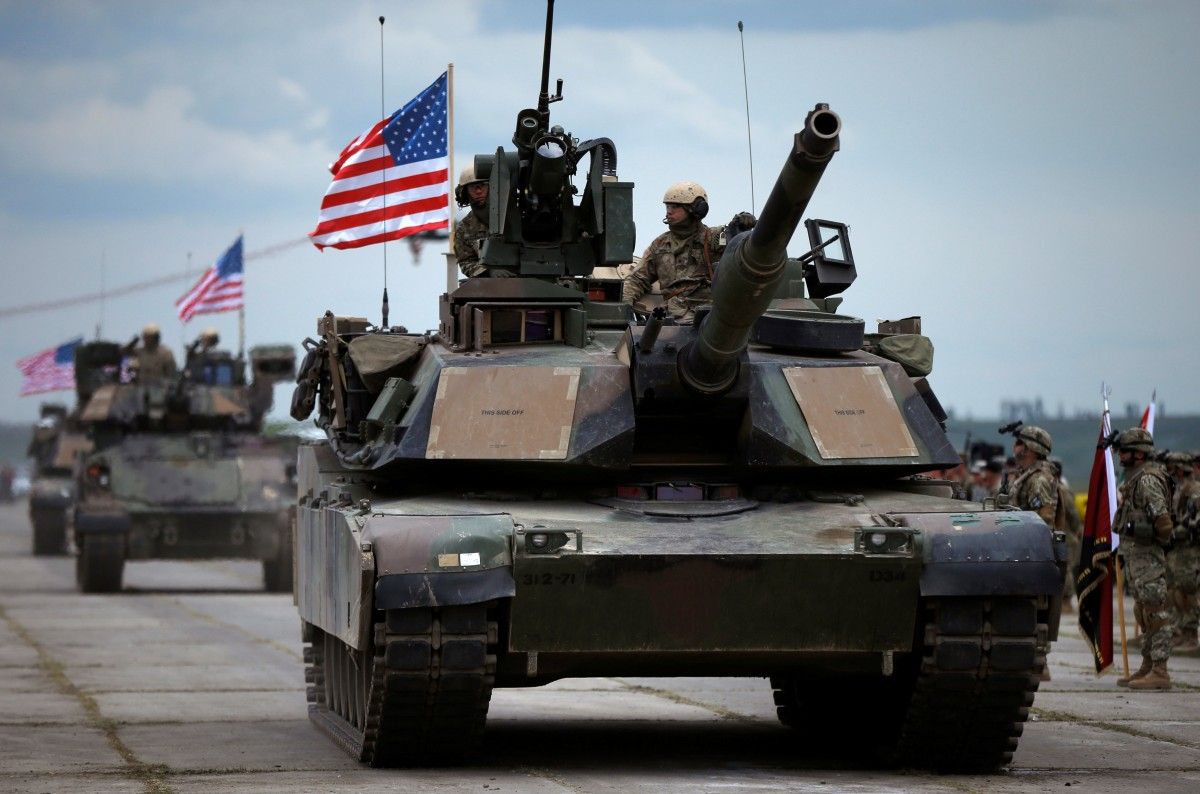 "Nothing new here, the Congress adopted a similar law last year, too," he said Saturday, according to TASS.

Read alsoU.S. Congress approves defense budget for 2017, providing for military aid to Ukraine"Stable contacts between the Russian and U.S. military are only under the agreement on avoiding incidents in the air," the foreign minister continued. "This agreement continues working, and it works well and smoothly, according to the common view."

"Unfortunately, as for fighting terrorism, we lack coherence of the kind."