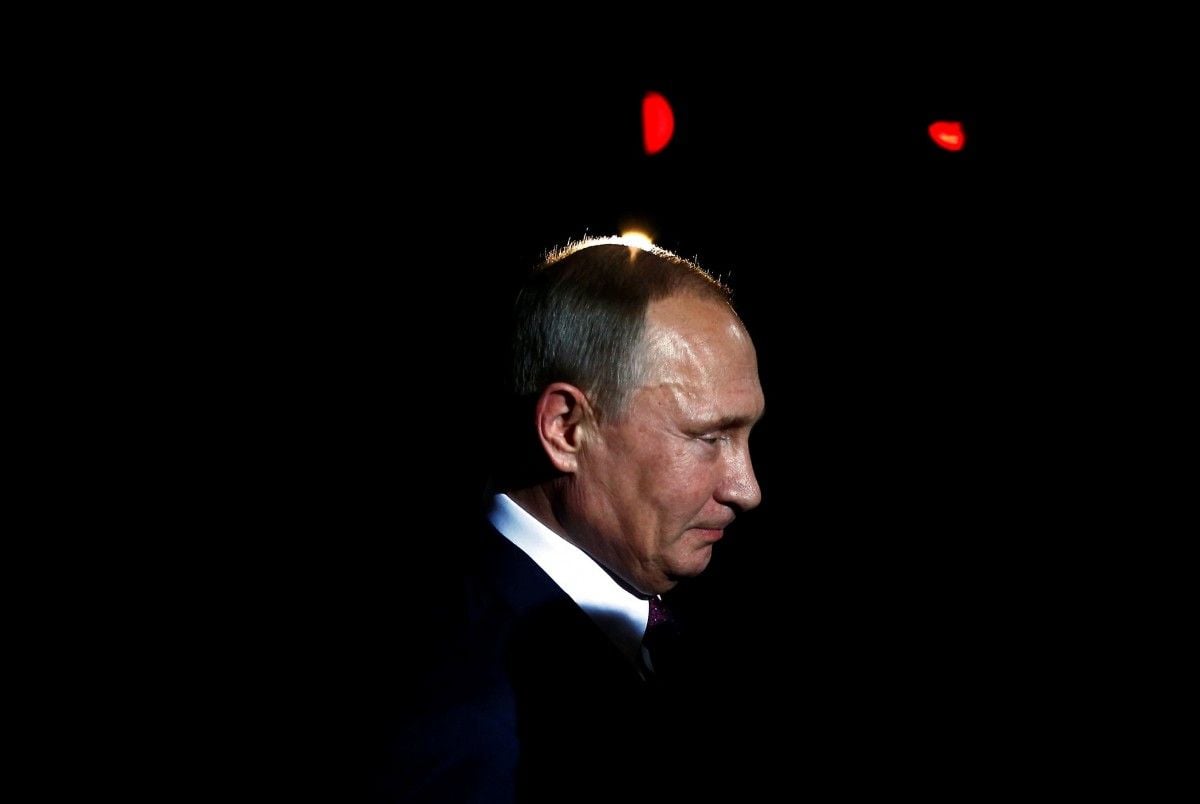 "This is beyond propaganda, that’s my understanding," the second U.S. intelligence official said. The official said they believed those efforts likely included the dissemination of completely fake news stories.

Neither official provided details of how they believed Russia was spreading fake news.

While they said the intelligence community was confident that Russia had engaged in spreading false or misleading information, both said the FBI had not opened a specific investigation into it.

"No one has looked into it specifically," one intelligence official said. "In the context, did Russia attempt to influence the U.S. elections; the aperture is as wide as it can possibly be."

Read alsoBBC: Will Russia now cool its anti-US propaganda?On Wednesday, seven members of the Senate Intelligence Committee released a letter calling on the White House to declassify "additional information" on how Russia attempted to influence the U.S. election. The letter did not specify what these additional details address, citing classification.

The FBI said in July it was investigating the hack of the Democratic National Committee servers — something the White House blamed on Russia in a rare public statement issued in October. The subsequent leaking of DNC emails, via WikiLeaks starting on the eve of the DNC convention in July, shook the committee just days before it nominated Hillary Clinton to its ticket. (When asked about the investigation’s status on Tuesday, the bureau refused to confirm it existed, and did not respond to a request to further clarify.)

The role of fake news — stories that are completely made up — and propaganda, like state-sponsored media outlets such as Russia Today or Sputnik, has proven more difficult to pin down.

Read alsoEP sounds alarm on anti-EU propaganda from Russia, IS terrorist groupsThe Washington Post said in a story published last week that independent researchers had found that a "sophisticated Russian propaganda campaign" was behind the flood of fake news published in the lead-up to the election. But the researchers’ methods have been widely disputed.

"If we had a clear, black and white list of sites that were run by the Kremlin and publishing fake news that would be one thing," said a Defense Department official who works on cyber issues. "But that’s not how it works, and anyone who claims that is naive or overly simplifying the issue to suit their position."

While Cold War-era active measures were led primarily by the KGB, Moscow’s modern active measures are more nuanced and fractured, making them a challenge for Western intelligence agencies to combat.

"How on earth can we expect intelligence agencies to deal with it? You can’t track the activities of every single journalist, stringer, troll organizer, blogger, et cetera. On the whole, spies can’t combat this. On the whole, spies don’t do this," said Mark Galeotti, a senior researcher at the Institute of International Relations Prague and an expert on Russian intelligence and security. "The most significant aspect of today’s Russian active measures is precisely there about undermining and fragmenting the West. They’re not pushing an agenda. And that’s a very different thing."

Read also"Protection" of Russians abroad, strengthening propaganda: Putin approves Russia’s new foreign policy conceptOne of the intelligence officials who spoke to BuzzFeed News said the lack of clarity had proven to be a challenge in combating the propaganda efforts.

It’s unclear what agency within the U.S. government should even handle this “active measures” problem.

"There’s a debate about that right now. Is it an FBI thing? Is it DOJ? Is it CIA? Do you take active measures in response? And the answer is, none of them is a perfect fit," said James Lewis, a former State Department official and an expert on cybersecurity for the Council on Foreign Relations. "We are kind of hampered. Ultimately if this is a political thing, the guys who should respond are the White House."

The congressional Intelligence Authorization Act for this year, which could be passed through Congress as early as next week, mandates the revival of a Cold War-era panel known as the Active Measures Working Group, which would be a White House-appointed panel specifically tasked with unmasking and handling Russian influence efforts. That provision of the bill, initially proposed by Sen. Tom Cotton, has wide support from Democratic and Republican lawmakers on the Hill, but was met with some resistance from the Obama administration.

"I suspect that in addition to institutional reservations, there are some senior officials in the White House that don’t like the idea of a group specifically dedicated to this Russian threat," Cotton told BuzzFeed News in an interview earlier this year.

But even if the intelligence authorization bill gets through Congress before it breaks for the Christmas holiday — something that is by no means a guarantee, given lawmakers’ resistances to other parts of the funding bill — national security officials are wary of relying too heavily on one certain task force or group to disrupt the influence operations.

"There is no magic pill to stop Russia, or any other country, from spreading propaganda in the U.S.," said one State Department official.