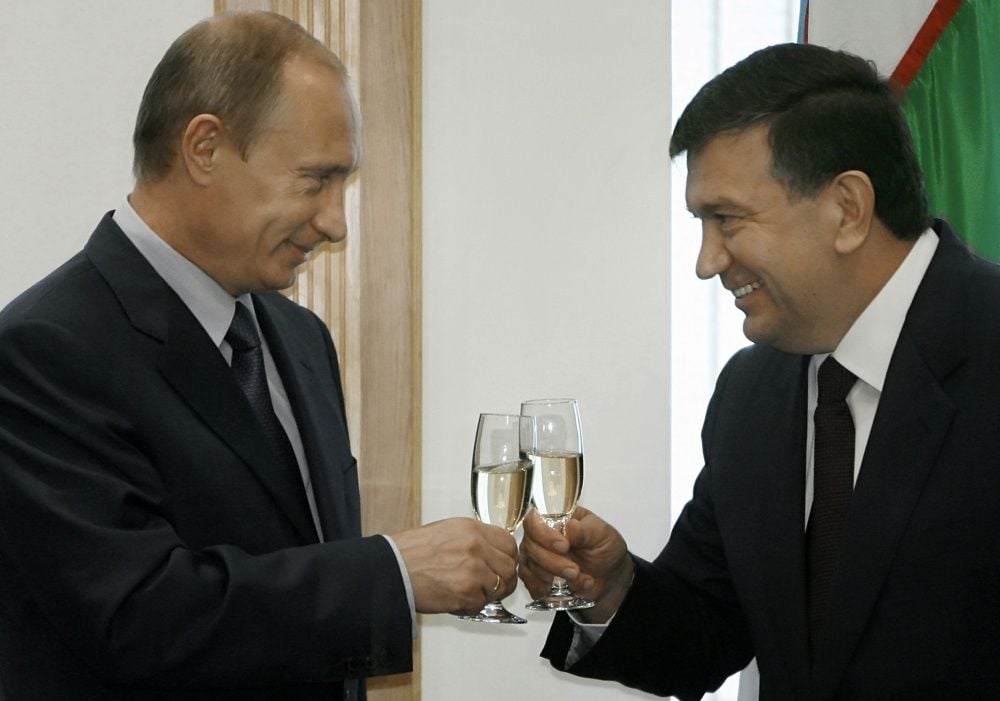 Mr Merzieev secured 88.61% of popular vote, according to the head of the Central Election Commission Mirza-Ulugbek Abdusalomov, RIA Novosti reported.

As UNIAN reported earlier, August 28, reports came that President of Uzbekistan Islam Karimov had suffered a stroke and been admitted to hospital. On August 29 the media reported of the Uzbek leader's death. September 2, the State hconfirmed the death of Mr Karimov.