The United States’ biggest social networks are working together to build a database of photos and videos used to recruit people into terrorism, the companies said, according to The Verge. 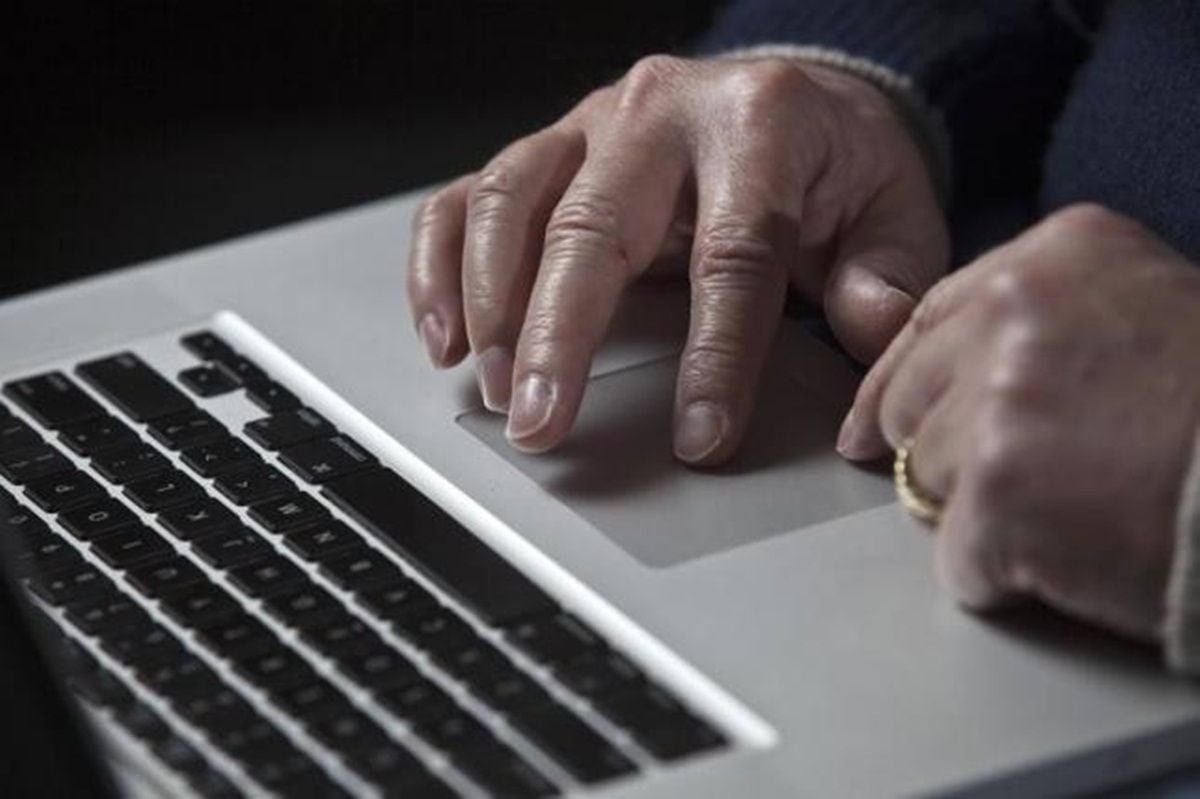 Facebook, Microsoft, Twitter, and Google’s YouTube will create a shared database that identifies images via a unique digital fingerprint, making it easier for the platforms to identify and remove the imagery, The Verge reports.

Read alsoRussia blocking Radio Liberty's Krym.Realii websiteContent flagged by the database will not be automatically removed from the platforms, the companies said. Instead, it will be reviewed by each company to determine whether it violates the company’s terms of service.

Social networks have faced criticism this year for doing too little to prevent their platforms for being used to spread terrorist propaganda. Amid pressure from the European Union, the companies agreed this year to remove content within 24 hours if it qualifies as hate speech or propaganda. Meanwhile, Twitter faced a lawsuit in the United States alleging that its slowness in removing posts from ISIS constituted material support to the terrorist group. The lawsuit was dismissed in August.