Stoltenberg: No accord reached at last two meetings of NATO-Russia Council

NATO Secretary General Jens Stoltenberg has said that NATO and the Russian Federation still have differences in the positions regarding Ukraine, but the Alliance will continue to advocate for the frank dialogue with Russia. 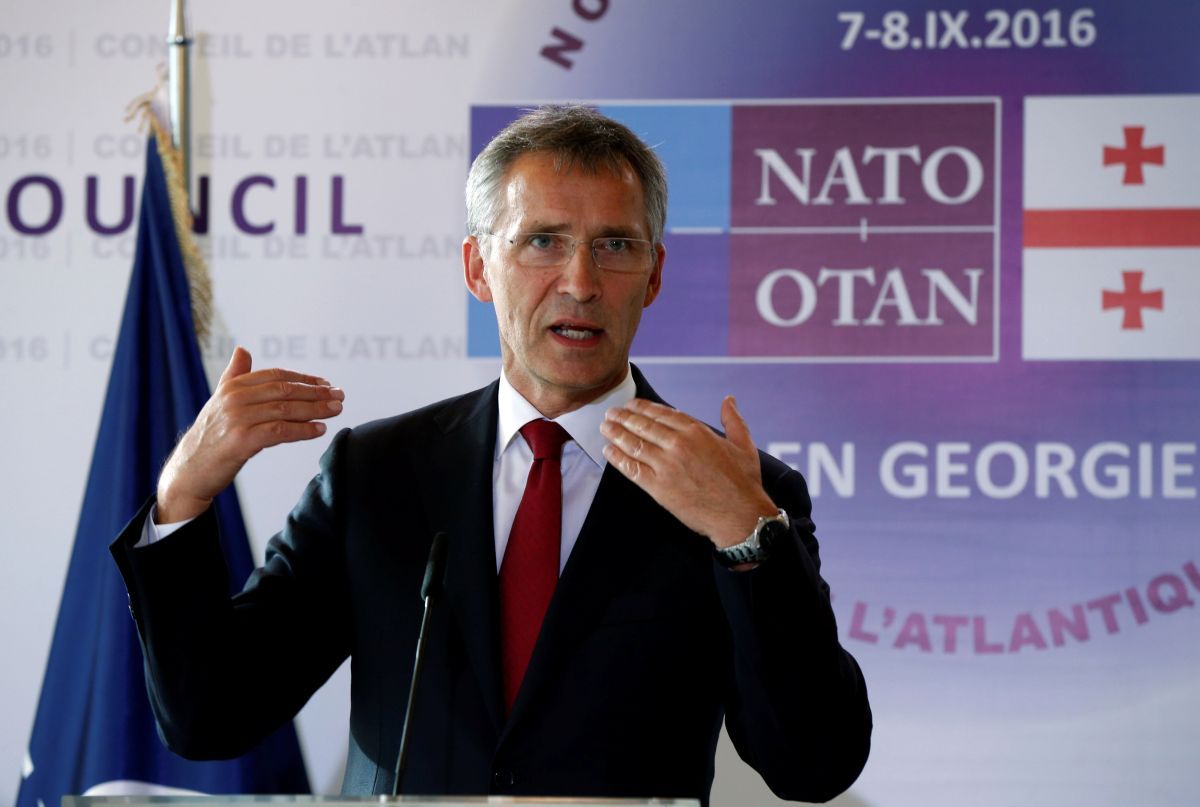 "As we decided in Warsaw at the Summit we agreed to have a focused and meaningful dialogue with Russia," said Stoltenberg.

"We stated also that Ukraine is an essential part of that dialogue and that’s still the case. So Ukraine is an essential part of our dialogue with Russia, so one of the reasons why we think it is important to have a dialogue with Russia is also to raise those issues where we disagree and Ukraine has been discussed at the two previous meetings, and we discussed different items, different issues, risk reduction, transparency but Ukraine has also been one of the issues that we have discussed," he said.

"We think of course this kind of dialogue is also an opportunity to exchange views on issues where we disagree. When it comes to the work on the upcoming meeting of the NATO Russia Council, I am not going into details. I will just confirm that we are in contact with our Russian counterparts and that we are looking into when to convene the meeting and what to discuss and I will not comment on the details of that process," he said before a meeting of foreign ministers of member countries of the Alliance and the North Atlantic Council in Brussels," said the secretary general.

Stoltenberg also said that NATO and the European Union would strengthen co-operation in countering hybrid and cyber threats.

"At a time when the peaceful order is being challenged in new ways, NATO and the EU need to work closer than ever before. Over the last couple of years, we have been able to create new momentum in our partnership and reach a new understanding of the importance of our cooperation. At all levels, from staff-to-staff talks, to my regular meetings with Presidents Tusk and Juncker, High Representative Federica Mogherini, and our participation at each other's ministerials and summits. We have moved step by step, in a pragmatic way which benefits all our nations, and this week, I expect we will take a significant step forward: by endorsing a package of more than 40 measures to implement the Joint Declaration which I signed together with President Tusk and President Juncker in July in Warsaw. This aims to deepen our cooperation in seven areas. Including countering hybrid and cyber threats, working together in maritime operations, and on capability development. Cooperation with the European Union is also an important way in which NATO projects stability beyond our borders," Stoltenberg said.