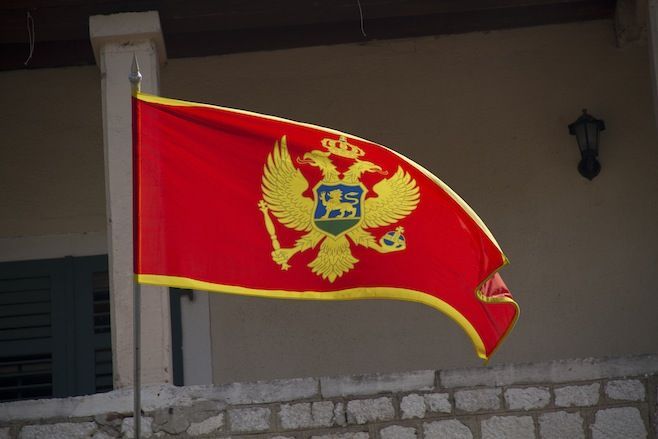 Along with the Russians, three Serbs have been declared wanted: Predrag Bogićević, Milos Jovanovic and Nemanja Ristic. The latter is one of the leaders of the ultra-patriotic right-wing movement Zavetnici movement and has previously been convicted of murder, Meduza reports.

At the moment of publication, none of these persons is listed on the Interpol database.

Read alsoOrganizers of attempted coup in Montenegro participated in Crimea occupation – mediaThe publication stresses that Russia will not extradite its citizens, and thus Montenegro will have to count on suspects’ extradition only if Shirokov and Popov leave their country.

Read alsoJournalist on Montenegro foiled coup attempt: Situation could lead to World WarAs UNIAN reported earlier citing foreign media, in October, the Montenegro authorities claimed they had revealed and neutralized a group plotting a coup. Russian citizens were named among the organizers.