BBC: Donald Trump is Time magazine's Person of the Year 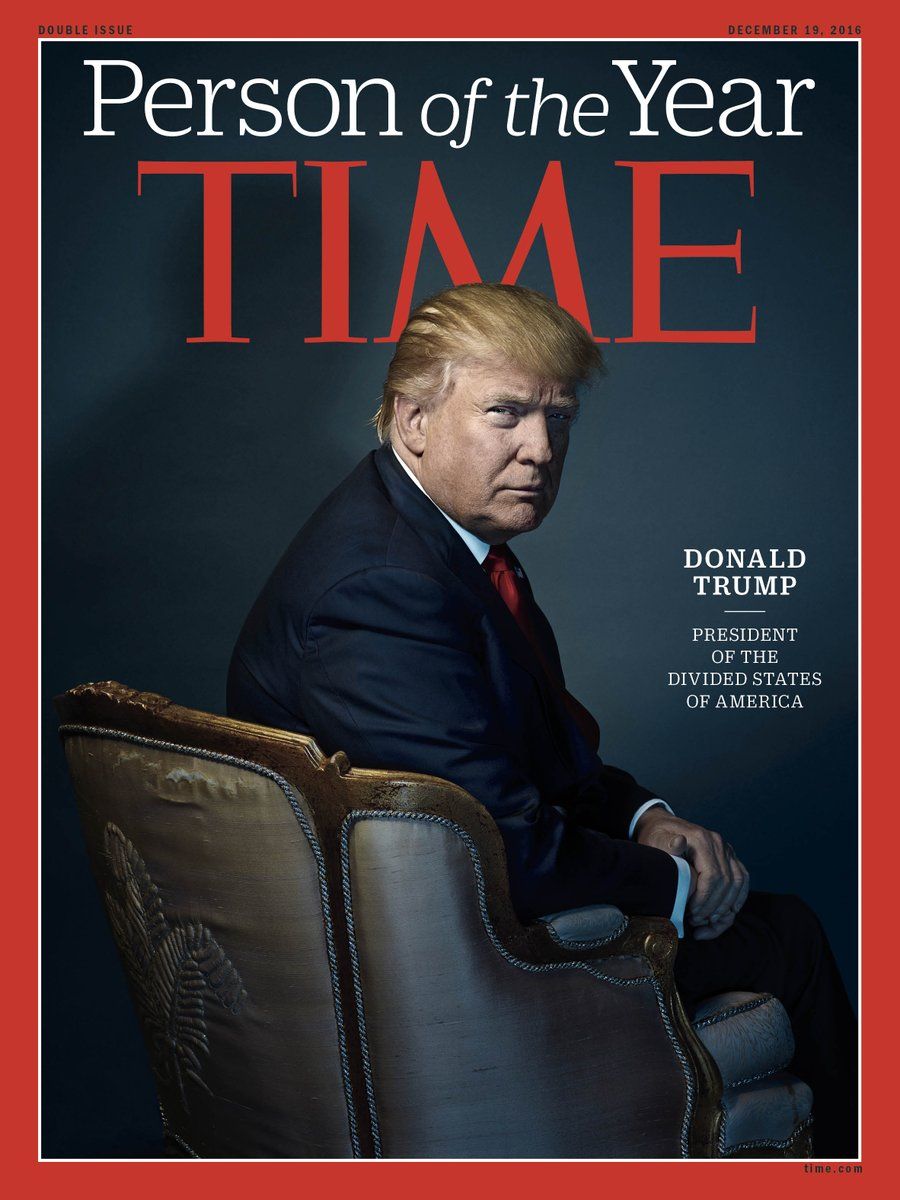 The property tycoon was awarded the title following his unexpected victory over Hillary Clinton in November's presidential election, the BBC reported.

Mr. Trump told NBC's Today show shortly after the announcement it was a "great honor" which "meant a lot" to him.

He was chosen from a shortlist that included Mrs. Clinton and Russian President Vladimir Putin.

Read alsoPutin says Trump clever, will understand new responsibilities – mediaThe former leader of the UK Independence Party, Nigel Farage, was also on the list for his role in the successful campaign for Britain to leave the European Union.

The magazine invites readers to vote on who they think has earned the title, but the final decision is made by editors.