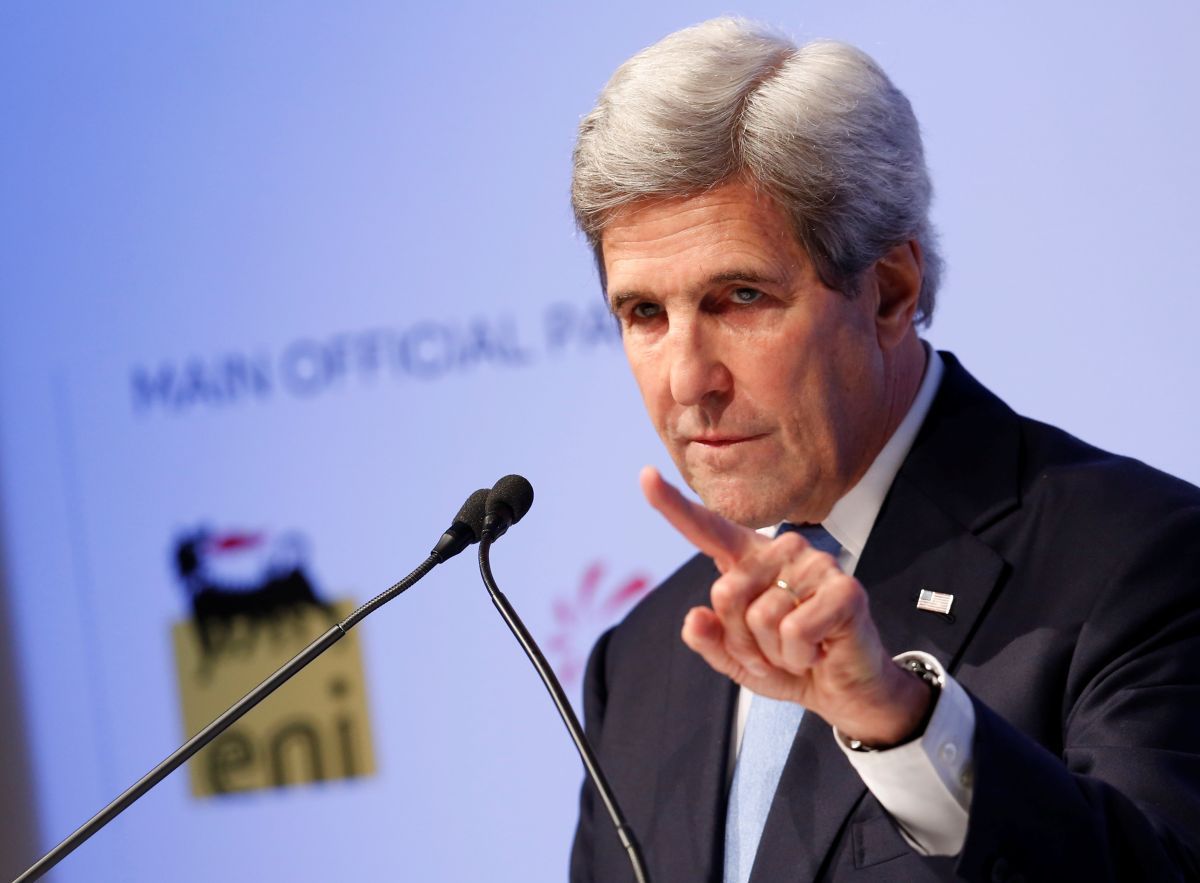 "They discussed ongoing multilateral efforts to achieve a cessation of hostilities in Aleppo, as well as the delivery of humanitarian aid to the tens of thousands of Syrian civilians in desperate need there," the statement reads.