Hungary closes main camp for illegal migrants ahead of schedule

Hungarian authorities have closed a camp for illegal migrants 30 km west of Budapest in the town of Bicske, according to the BBC. 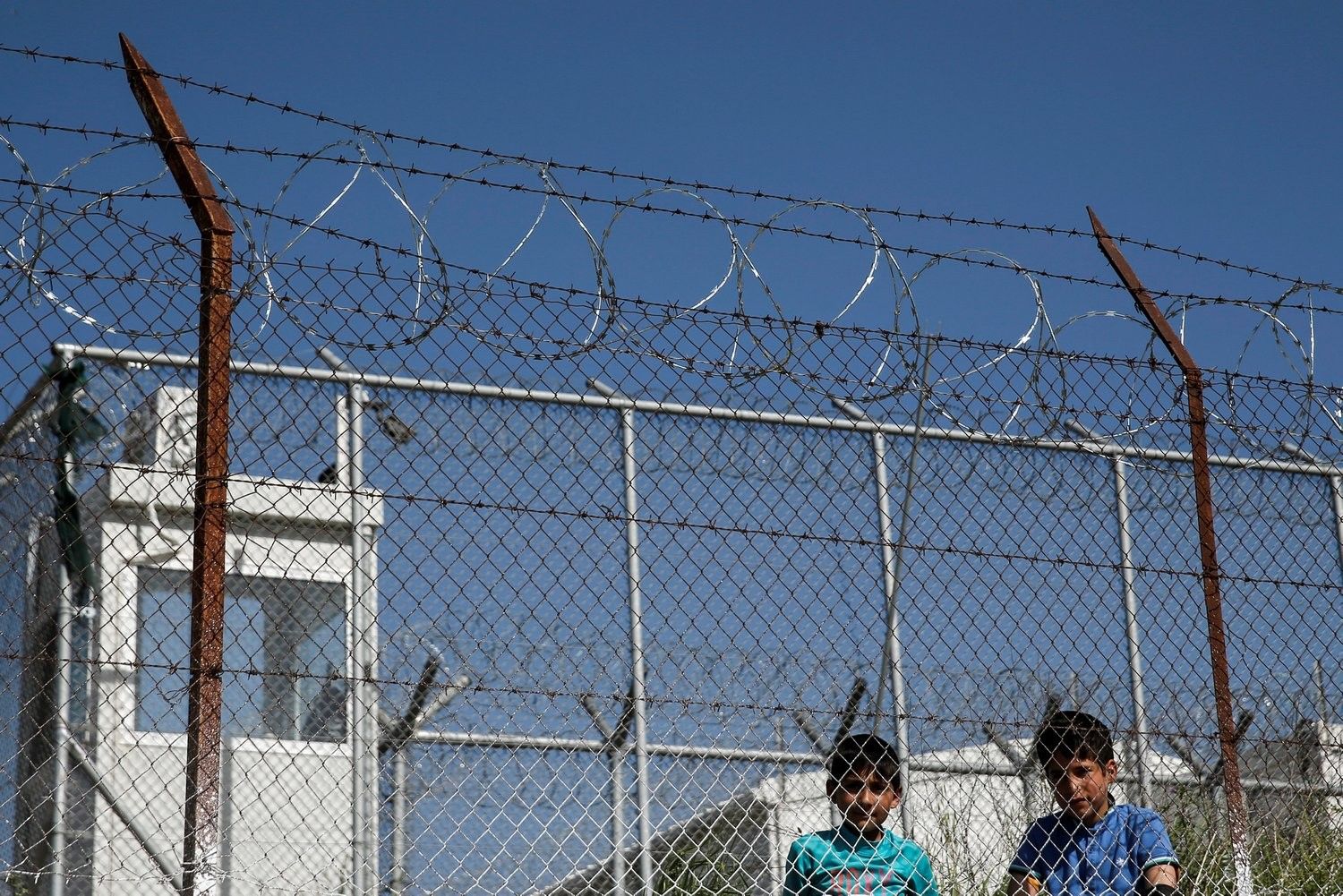 About 60 refugees who remained in the camp were given one hour to leave premises, the BBC reported. Some migrants were sent to a camp on the border with Austria, while another part was sent to a shelter for the homeless in Budapest.

Since the summer of 2015, Hungarian Prime Minister Viktor Orban has promised to close the country's borders to illegal migrants and initiated the construction of barriers along the borders with the Balkan countries. After Hungary, the refugees were heading to the other, more prosperous, countries of Northern Europe.

The camp in Bicske was opened in 1990 and was intended to host ethnic Hungarians who fled from neighboring Romania.

Last year, at the peak of the migration crisis in Europe, more than 1,500 refugees lived at the camp in Bicske.

Read alsoHungarian media probe Russian ties of local neo-Nazi gangIn September, it was announced that the Hungarian police were going to employ 3,000 people as "border hunters".

They should join 10,000 soldiers and policemen who guard a barbed wire fence erected on the Hungarian border to curb the flow of migrants.

Read alsoUkraine-Hungary trade grows by 11% in eight monthsIn October 2016, Hungarian referendum on the participation of the country in the mandatory program for distribution of refugees under the EU quotas failed due to low turnout.