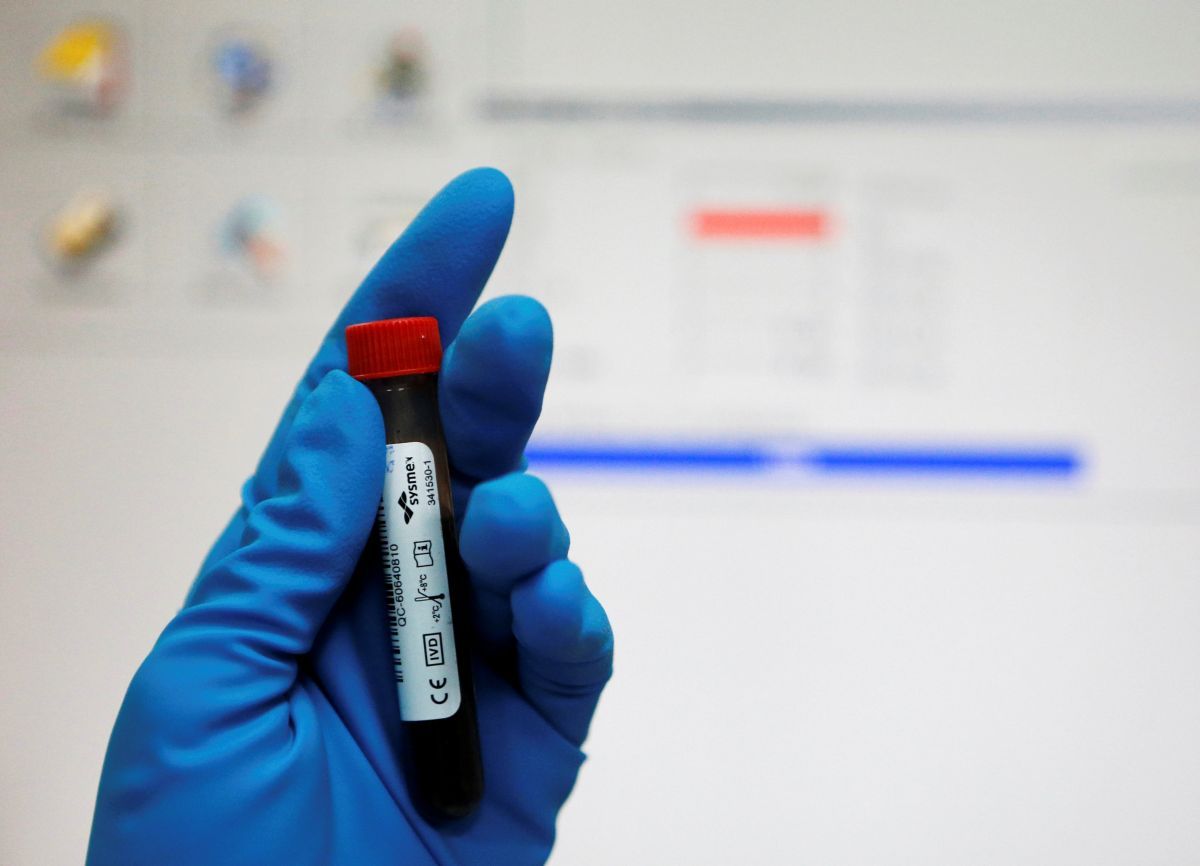 According to SkyNews, the investigation's findings allege "an institutional conspiracy across winter and summer sports athletes who participated with Russian officials within the Ministry of Sport ... along with the FSB [Russia's security service] for the purpose of manipulating doping controls".

More than 1,000 Russian athletes in 30 summer and winter Olympic and Paralympic sports benefited from a systematic doping cover-up, including many medalists from London 2012.

The WADA probe claims positive tests were concealed at the London Games, the Sochi Winter Olympics, and the 2013 World Athletics Championships.

The athletes under suspicion include 503 summer sports competitors and 92 winter athletes.

Read alsoWADA says meldonium in 49 out of 52 adverse tests on Russian athletesSix winners of Paralympic medals at Sochi were also found to have samples tampered with.

Prof McClaren, announcing his findings in London, said the athletes were "not acting individually but within an organized infrastructure".

He published evidence of how supposedly secure bottles were tampered with, and dirty samples replaced with clean urine that in some cases contained mixed DNA, and some samples that were "physiologically impossible".

In one case, samples supposed to belong to two female ice hockey players were found to contain male DNA.

In Sochi this involved a sophisticated operation by the FSB.

It developed a system to remove the supposedly "tamper-proof" sample bottles, and drilled a hole in the wall to pass bottles into the official anti-doping laboratory.

Analysis of the samples and sample bottles revealed the extent and sophistication of the system.

Investigators recreated the technique for opening the bottles using a metal probe that lifted a safety catch, but left tell-tale scratches and marks.

This provided "conclusive proof" that bottles that had been tampered with, supported by analysis of the samples given by athletes.

The investigators have also published emails from the Russian Ministry of Sport instructing officials to "save" specific athletes who tested positive, and not protect others.