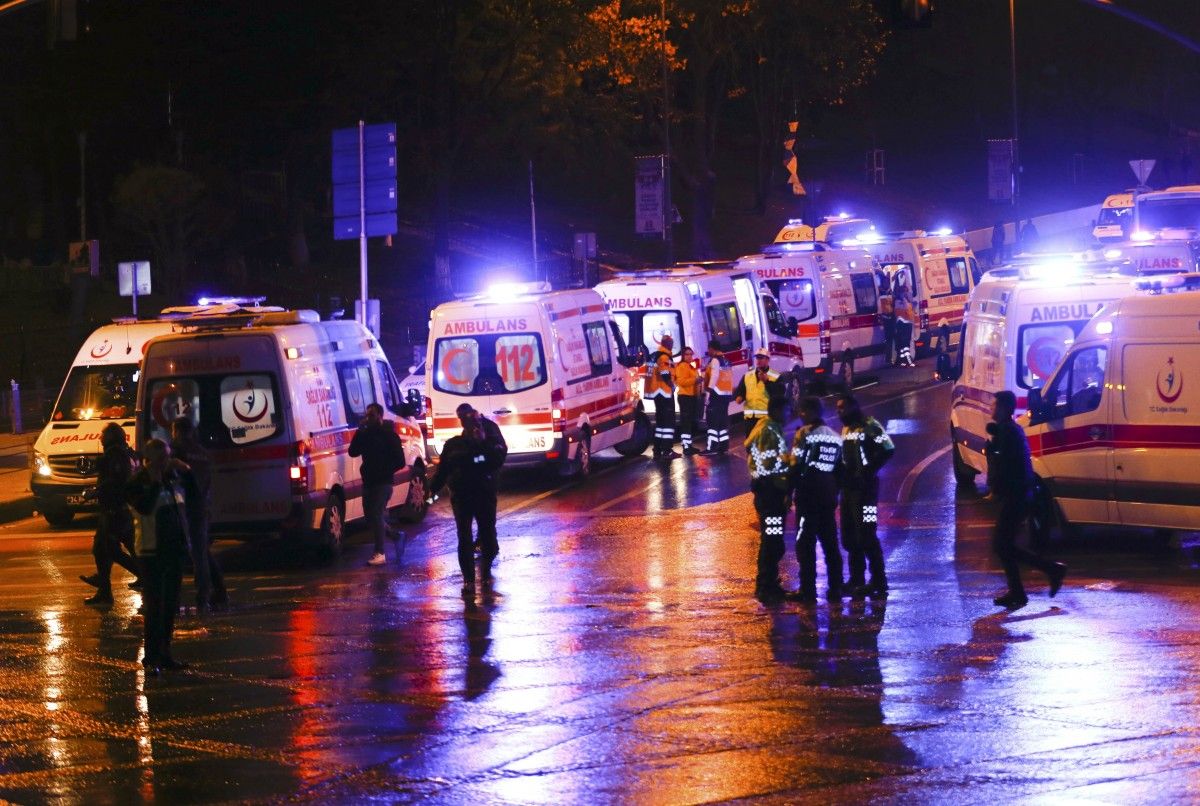 According to a decree signed by Prime Minister Binali Yildirim, flags will be lowered to half-mast across the country, TASS wrote.

The first explosion occurred on Saturday around 22:30 local time outside the Besiktas Vodafone Arena when a car exploded near a special police unit's bus. The second explosion, which took place in a nearby park, is believed to have been caused by a suicide bomber.

According to recent data, the twin bombing killed 29 people, of whom two are civilians and 27 are police officers, 166 people have been left wounded. Many of the wounded are in critical condition.

The Interior Minister announced earlier that ten suspects had been detained in relation to the terrorist attack.