For millennia, rules have been at the core of athletic competition. Not that they haven't been broken, but the Olympics still stand for the principle of human striving on a level playing field, or the primacy of rules, according to The Washington Post. 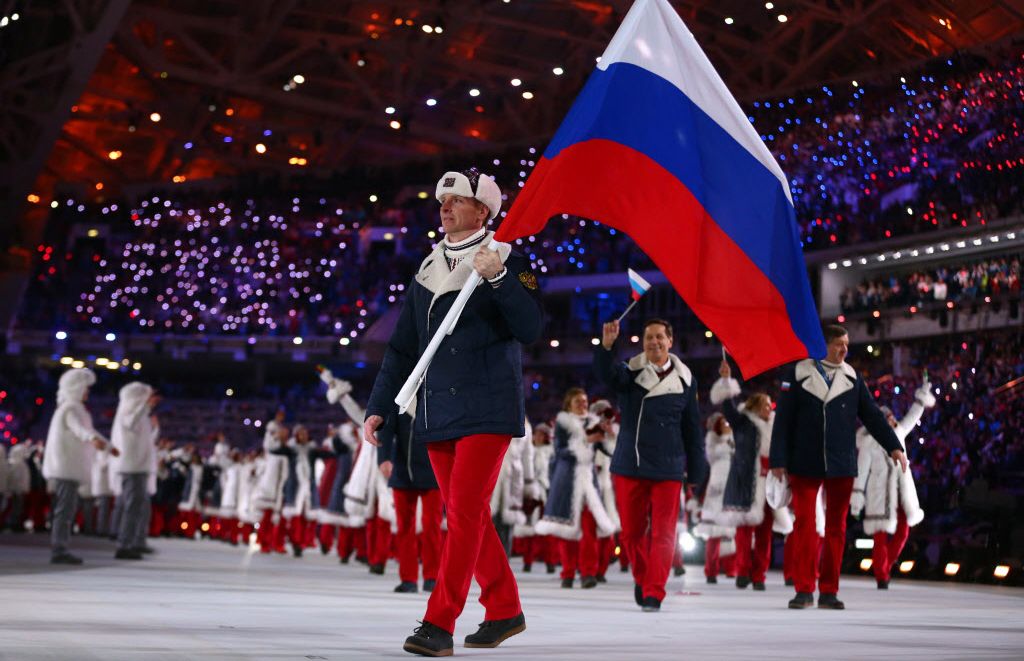 This is why the final report of Richard H. McLaren's investigation into Russian doping of athletes, submitted Friday, is so disturbing. The report shows that more than 1,000 Russian athletes scompeting in summer, winter and paralympic sports were involved in or benefited from coverups of positive doping tests in what Mr. McLaren calls a "conspiracy" between 2011 and 2015. Doping to gain unfair advantage has been a long-standing and serious problem in sport. But the Russians' wholesale and systemic breaking of rules is on a plane of its own, the Editorial Board of The Washington Post wrote.

While his previous report this past summer detailed a clandestine system of covering up doping at the Sochi Olympics in early 2014, the new document, based on additional investigation, shows that state-run doping and coverup poisoned the London 2012 Summer Olympics, the 2013 Universiade Games, the world track and field championships in 2013, and the Winter Olympics and Paralympics in Sochi. According to the report, 10 medalists in London already have had their prizes stripped; there were four track and field athletes in 2013 whose samples were swapped; two female ice hockey players' samples at Sochi appear to have been swapped; two athletes who won four Sochi Olympic golds and a female silver-medal winner had samples with "physiologically impossible salt readings"; 12 medal-winning athletes at Sochi had scratches and marks on the inside of urine test bottles, indicating tampering; six winners of 21 Paralympic medals had urine samples tampered with at Sochi.

Read alsoRussian doping cover-up "helped 1,000 athletes"What's astounding is not only the quantity of rule-breaking but the system. According to Mr. McLaren, "the summer and winter sports athletes were not acting individually but within an organized infrastructure" that was overseen by the Russian state, including the Ministry of Sport and the Federal Security Service, successor to the Soviet KGB. The brazen scheme at Sochi that Mr. McLaren exposed this past summer, with a "mouse hole" through which dirty urine samples were swapped for clean, was part of what became a "well-oiled systemic cheating scheme." In effect, if any athletes who used drugs to cheat were not protected by various field mechanisms Russia had put in place, they would be shielded from discovery by a "final, fail-safe mechanism" that would transform a positive sample into a negative one. Mr. McLaren reports that more than 500 samples that were positive — showing evidence of doping — were simply entered into the anti-doping system as negative; well-known and elite athletes had their results "automatically falsified."

The fallout from the McLaren report is not yet complete; more investigations are underway. But the findings underscore that President Vladimir Putin's style is to break rules, whether persecuting dissidents at home or making mischief in Ukraine. Mr. Putin had to know that his own security services were fixing the Olympics. Fortunately, this time, Mr. McLaren has exposed the cheat.