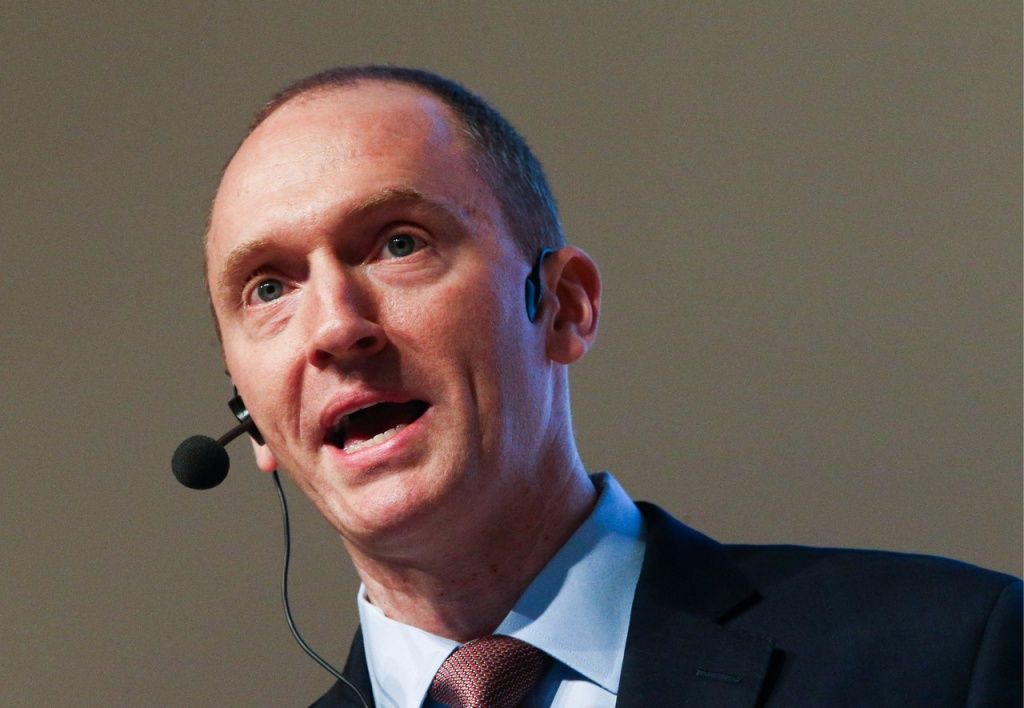 Answering a reporter’s question on the fate of the Western sanctions against the Russian Federation, Mr Page has told a press conference he believes it is too early to talk about it, according to RIA Novosti.

According to the Russian media reports of December 8, the adviser to U.S. President-elect Donald Trump, Carter Page, arrived in the Russian capital, where he planned to hold a series of talks.

Read alsoForeign Policy: Trump advisor under investigation for Russia tiesHe said he was going to meet with the top Russian businessmen and leaders, commenting on the purpose of his visit.

Page also visited Moscow back in September. U.S. Intelligence suggested that Page had meetings with Russian officials, who remain under sanctions because of Russia’s aggression in Ukraine.