Prominent Russian opposition leader Aleksei Navalny has announced that he will run for president in an election due to be held in March 2018, according to Radio Liberty. 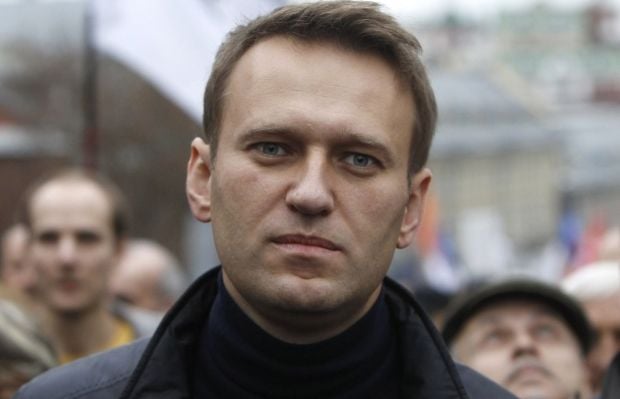 "I will participate in the fight for the post of president of Russia," Navalny said in a videotaped statement posted on a new campaign website on December 13, RFE/RL wrote.

The decision potentially sets up Navalny, a fierce critic of President Vladimir Putin, to challenge the longtime leader in a direct election.

Putin is eligible to seek a new six-year term in the election and is widely expected to do so, but has not announced his candidacy.

Read alsoThe Moscow Times: Russian journalist Shlosberg to receive first Nemtsov prize"Russia should be a rich, free, strong country.… I am going into the election with a program to make Russia strong and modern. To curb corruption. To turn Russia's riches into prosperity for every family," Navalny said on the website. "A presidential election is a discussion about the country's path of development."

Navalny was a key leader of major antigovernment protests in 2011-12 and has harried Putin with a series of reports alleging corruption among high-level Russian officials.

He has been convicted of financial crimes twice in trials he says were Kremlin-dictated revenge for his opposition activities, but the Supreme Court in November threw out the verdict in one of the cases and sent it back for a new trial, removing a legal restraint that had barred him from running for office.

If he is convicted in the retrial now under way, he would likely be prohibited from running in 2018.