Syrian pro-government forces have been entering homes in eastern Aleppo and killing those inside, including women and children, the UN says, according to the BBC. 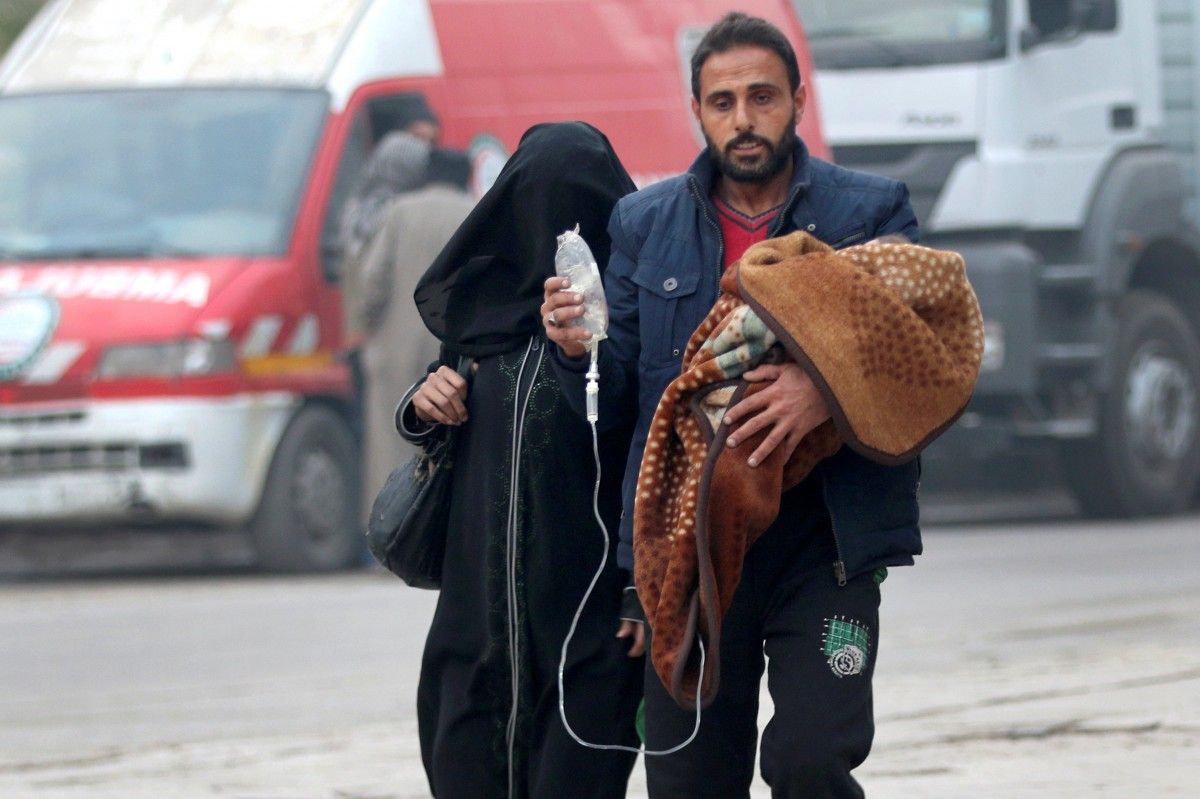 The UN's human rights office said it had reliable evidence that in four areas 82 civilians were shot on sight, the BBC reported.

"We're filled with the deepest foreboding for those who remain in this last hellish corner" of eastern Aleppo, said spokesman Rupert Colville.

At a news conference in Geneva, Mr. Colville gave details of atrocities reportedly carried out by pro-government troops - admitting it was impossible to verify their accuracy.

He said that of the 82 civilians reportedly shot, 11 were women and 13 were children.

Read alsoSyrian army seizes Aleppo district, loses Palmyra again"The residents were unable to retrieve them due to the intense bombardment and their fear of being shot on sight."

It is hard to know exactly how many people are trapped in the besieged areas, although one US official with knowledge of efforts to secure safe passage for people in the city told the BBC that there were around 50,000 people.

Some residents have sent out messages saying they are crowded into abandoned apartments and rainy streets, unable to take shelter from the bombing, the New York Times reports.

Many are said to be fearful about what will happen to them after the city falls, particularly since the allegations of summary killings in areas that had already fallen became known.