A coalition precision airstrike conducted on December 4 in Raqqa, Syria, resulted in the deaths of three ISIL leaders directly involved in facilitating external terror operations and recruiting foreign fighters. Two of those targeted - Salah Gourmat, and Sammy Djedou - were involved in facilitating the November 13, 2015, terrorist attacks in Paris, the U.S. Mnistry of Defense reported Tuesday. 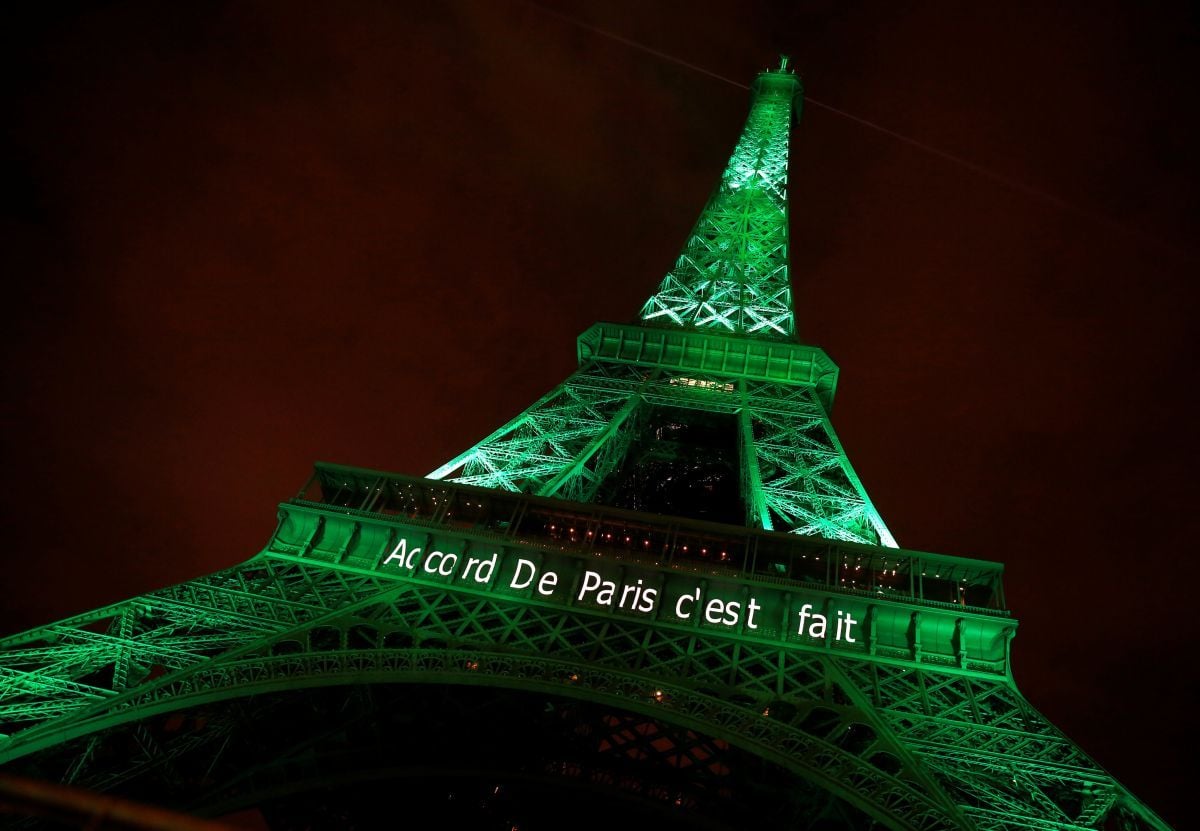 Both were close associates of Abu Muhammad al-Adnani, the ISIL external operations leader who died in an August coalition airstrike, reads the report.

The third ISIL leader killed in this strike, Walid Hamman, was a suicide attack planner who was convicted in absentia in Belgium for a terror plot disrupted in 2015.

Read alsoUN: Aleppo civilians 'shot on the spot'All three were part of a network led by Boubaker Al-Hakim, who was killed in another coalition airstrike on Nov. 26. The three were working together to plot and facilitate attacks against Western targets at the time of the strike.