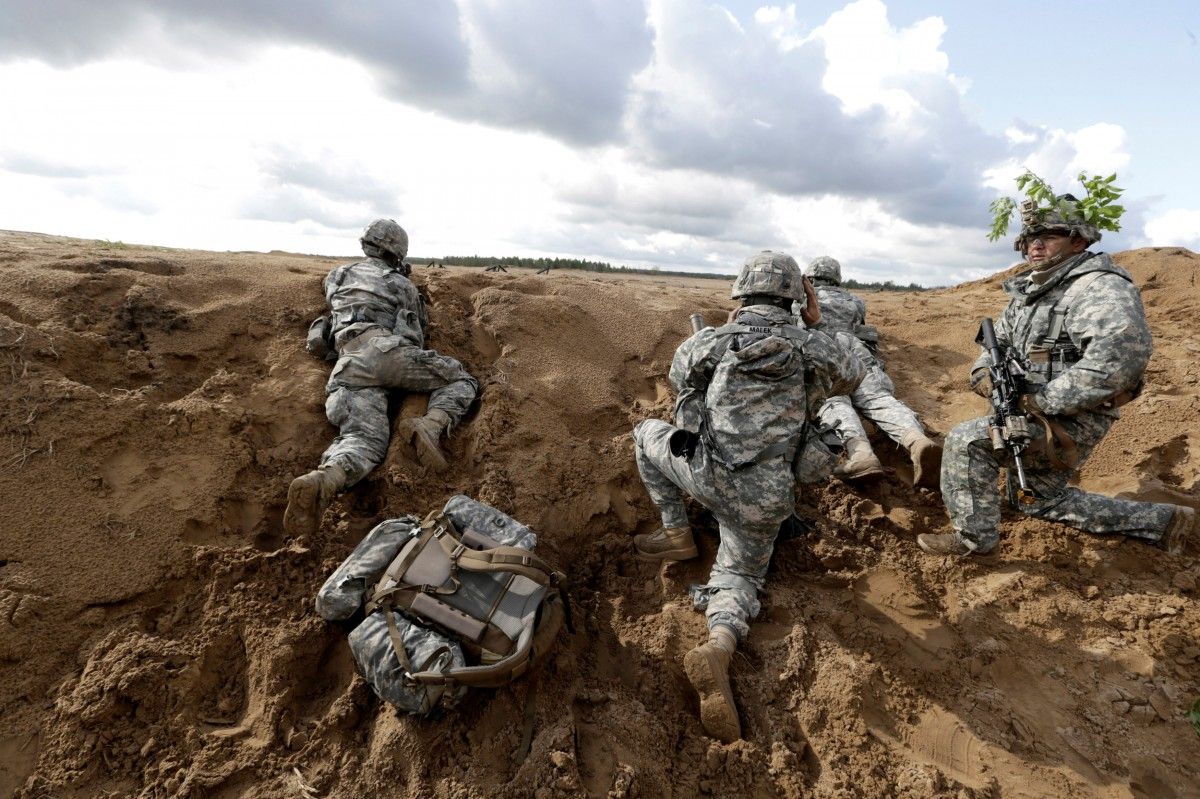 According to the sources, upcoming drills will be the largest ones held in the province since 1967, with up to 10,000 of the Norwegian, American and British personnel engaged in exercises, Ukraine Today wrote.

"The Finnmark exercises are meant to practice rapid redeployment of combat units from the bases in Southern Norway and the city of Tromso to the country's north," the Armed Forces unified staff official Ivar Moen.

Read alsoNorway urges Trump to issue predictable, clear policy on RussiaThe Russian side has been preliminary informed about the drills, and they will be held far away from the Russian border, so there should be no reason to be paranoid about feeling provoked, he also added.

Read alsoNATO, EU to join efforts in countering hybrid threatsPrevious NATO exercises have been held in the Norwegian province in 2014.