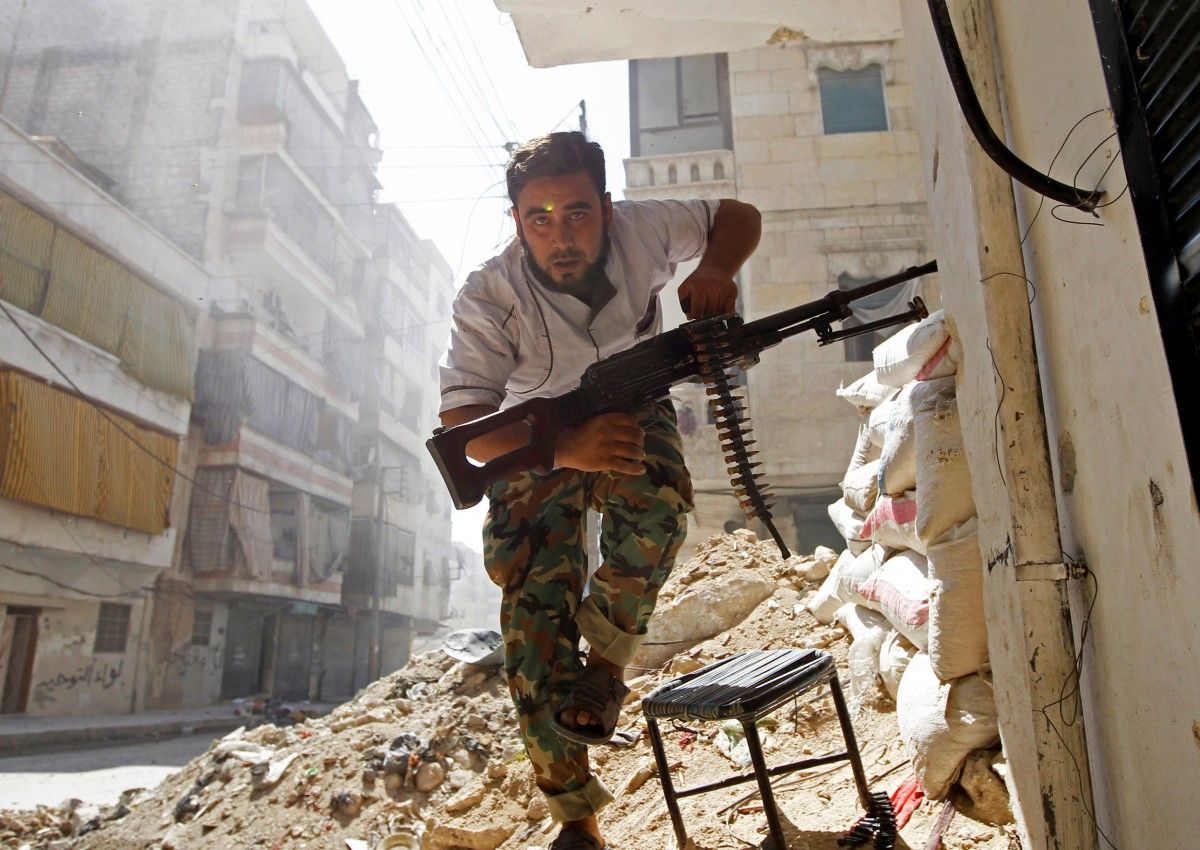 Artillery, tank-fire, and mortars shells hit the districts during the morning, a Turkey-based official in the Jabha Shamiya faction said, citing reports from the ground. "There is fierce bombardment by the regime forces," he told Reuters.

There was no immediate comment from the army or the government.

Both sides agreed the ceasefire after advances by the army and its allies took most rebel territory. Buses waited to evacuate the rebels early on Wednesday, as agreed under the deal, but the operation was delayed.

Another rebel official based in Turkey called the shelling a breach of the ceasefire and said insurgents had returned fire.

Read alsoReuters: Aleppo evacuation may be delayed until ThursdayA civilian witness said the attack lasted about half an hour then stopped. A Reuters reporter in a government-held part of Aleppo also heard blasts.

Syrian Observatory for Human Rights director Rami Abdulrahman said one explosion that was heard was "believed to have been caused by an artillery shell fired by regime forces".

Khaled Khatib, a spokesman for the civil defense rescue service in rebel-held Aleppo, said a number of civilians were injured by the shelling which hit the neighborhoods of al-Sukari, al-Ansari and al-Ithaa on Wednesday morning. "This constitutes the first breach of the truce," he said.