U.S. may target weapons seized by Islamic State in Palmyra 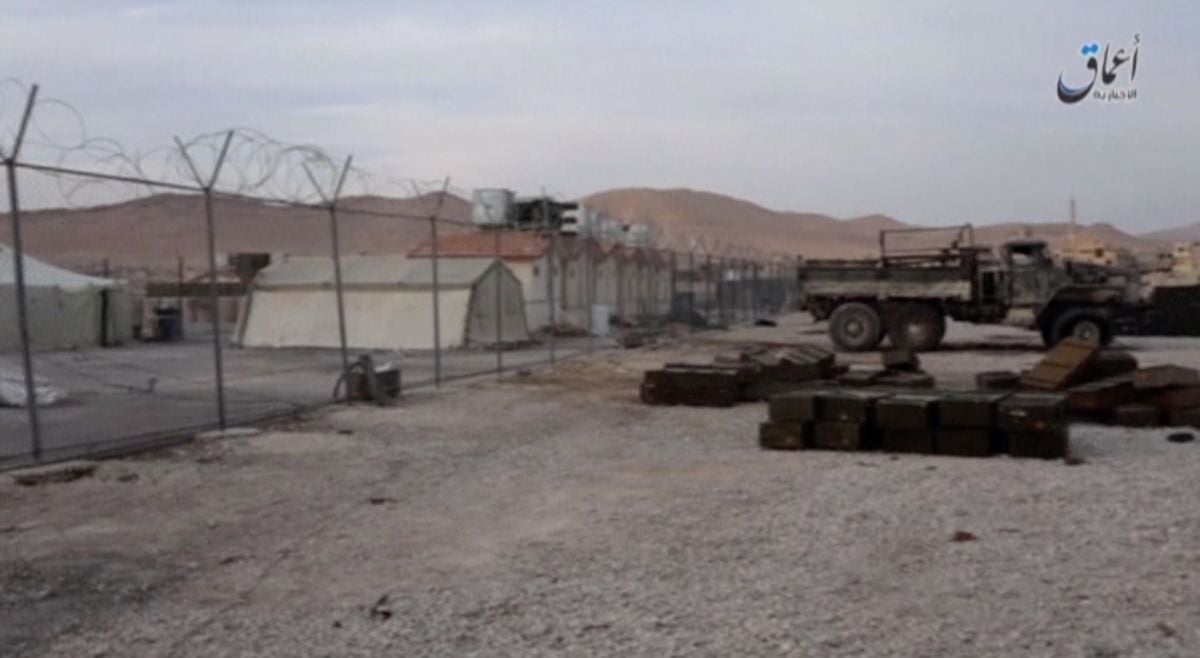 Read alsoSyrian army seizes Aleppo district, loses Palmyra againHe hoped Russia or Syria would quickly retake Palmyra and neutralize the threat, but cautioned the United States would stand ready to strike if needed, including if the looted weapons started moving out of the city.

"Basically anything they seized poses a threat to the coalition but we can manage those threats and we will," Townsend said. "I anticipate that we'll have opportunities to strike that equipment and kill the ISIL that's operating it soon."