Hopes have risen that a planned evacuation of rebel-held parts of the Syrian city of Aleppo will now begin soon, after an earlier deal collapsed, according to the BBC. 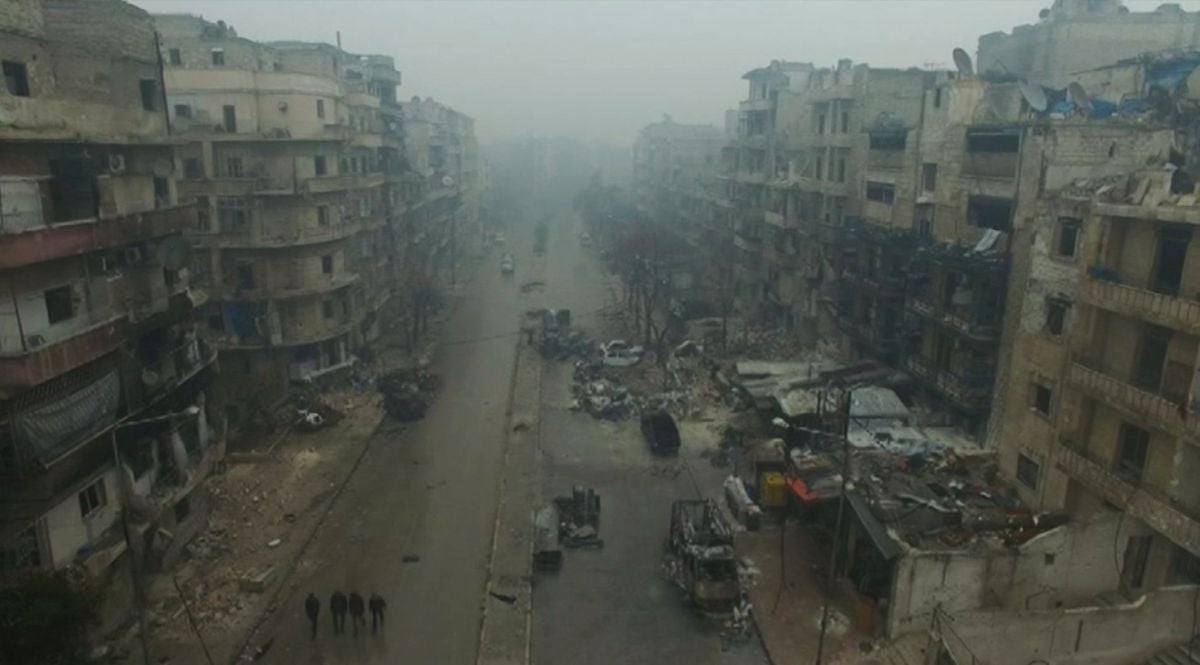 Rebel sources said a new truce had been in effect from 03:00 GMT and evacuations would take place early on Thursday, the BBC wrote.

Sources from the Syrian military, the pro-government Hezbollah and Russian media said preparations were under way.

Rebel fighters and civilians had been due to leave early on Wednesday, but a ceasefire collapsed.

Reuters news agency quoted one Syrian official source on Thursday morning as saying that the "operation to organize the departure of gunmen from eastern Aleppo has now started".

Ismail Alabdullah, a volunteer for the White Helmet rescue group, told the BBC that buses had now entered the area in which he was working and that he hoped the evacuation would now take place.

The new deal should allow the simultaneous evacuation of two villages - Foah and Kefraya - being besieged by rebels in north-western Syria.

Syria's government and its ally Iran had insisted the evacuation from eastern Aleppo could happen only when those villages were evacuated.

On Wednesday morning, buses and ambulances had been brought to evacuate rebel fighters and their families - only to be turned away shortly afterwards.

Hours after the first agreement - brokered mainly by Russia and Turkey - collapsed, air strikes resumed over rebel-held territory, where at least 50,000, but possibly as many as 100,000, civilians remain.

The UN said raids by the Syrian government and its allies on an area "packed with civilians" most probably violated international law.