A total of 68 agreements were signed during President Vladimir Putin's visit to Japan, including in energy, according to Russian officials on Friday, according to Reuters. 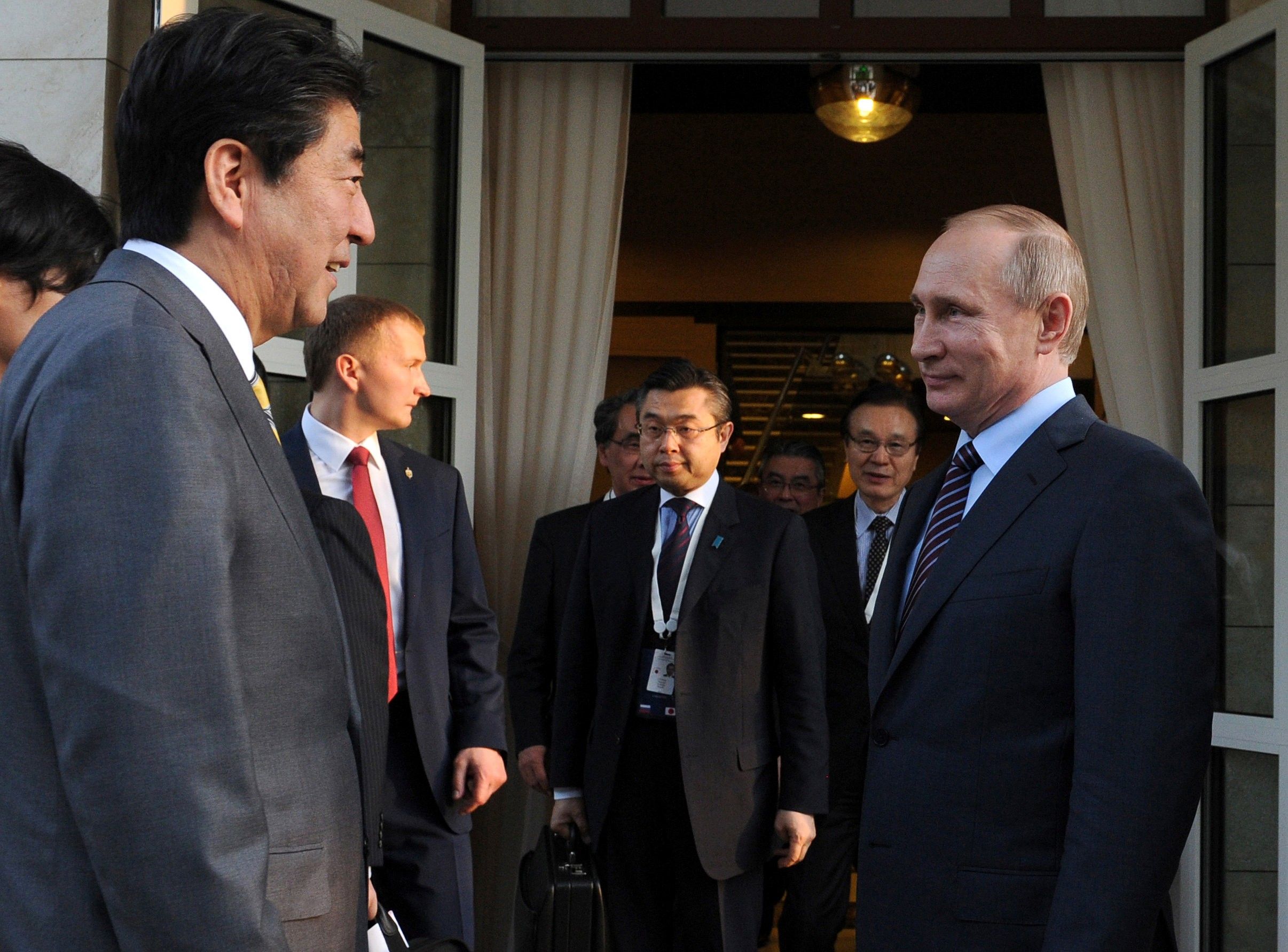 Further, Russia and Japan will create a $1 billion fund for equity investments in bilateral projects such as pharmaceuticals and energy, the head of a Russian state fund said.

MarketWatch in turn reported that the Russian Direct Investment Fund and Japan Bank for International Cooperation will each invest $500 million in the fund, RDIF Chief Executive Kirill Dmitriev told The Wall Street Journal in an interview.

The plan is set to be announced Friday as part of a series of economic deals confirmed on the sidelines of summit talks between Russian President Vladimir Putin and Japanese Prime Minister Shinzo Abe in Japan.

Read alsoBloomberg: The Pessimist's Guide to 2017The two nations are building economic ties as they seek to eventually sign a peace treaty to formally end hostilities from World War II. At the end of the war, the Soviet Union occupied four Japanese-administered islands that Tokyo wants back.