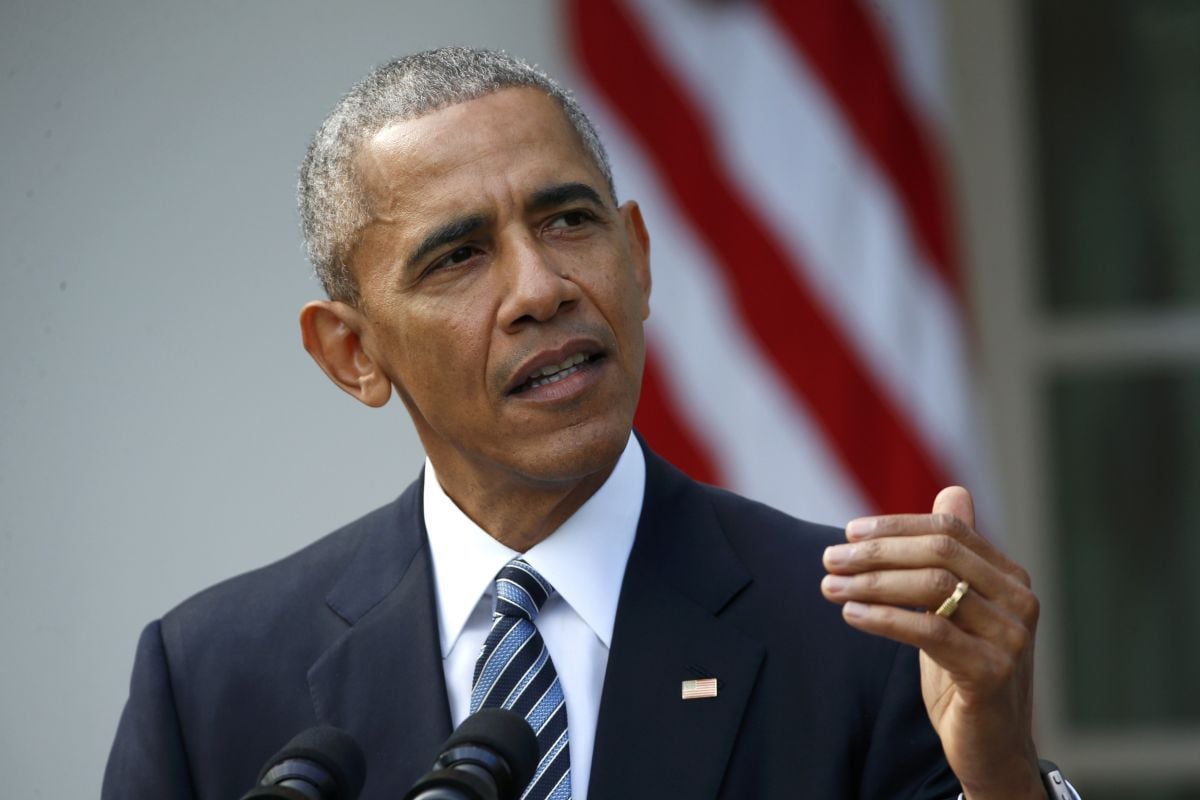 "We need to take action and we will," he told U.S. radio station NPR, the BBC wrote.

"I think there's no doubt that when any foreign government tries to impact on the integrity of our elections, that we need to take action and we will, at a time and a place of our own choosing.

"Mr. Putin is well aware of my feelings about this, because I spoke to him directly about it."

Russia stands accused by the U.S. of hacking the emails of the Democratic Party and a key Hillary Clinton aide, which the Kremlin strongly denies.

The intelligence agencies say they have overwhelming evidence that Russian hackers linked to the Kremlin were behind the hacks.

And on Thursday, a White House spokesman said President Vladimir Putin was involved in the cyber-attacks.