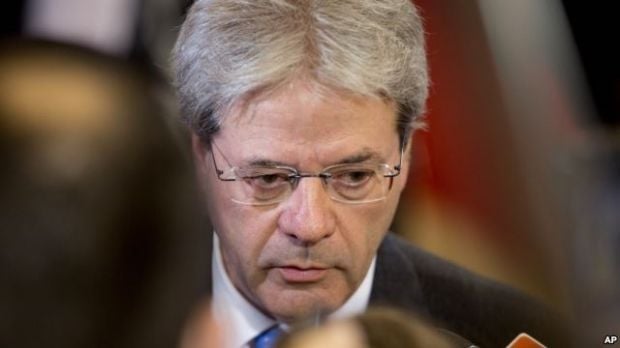 "We had a discussion that luckily ended without considering the option – which would have been wrong, I think – to react to the situation in Syria and Aleppo with EU sanctions against Russia," Italian Prime Minister Paolo Gentiloni said after an EU summit in Brussels on December 15, RFE/RL reported.

He said "a majority of countries" agreed with Italy that more sanctions on Russia, on top of those already imposed for Russia's aggression in Ukraine, would have been "a mistake."

Read alsoEU agrees to extend anti-Russian sanctions for six months - ReutersItaly was among those who also objected to a move by Poland to extend the existing sanctions on Russia by a year rather than by six months, EU members said.

"Some of our colleagues would prefer maybe 12 months, but in fact it...was clear from the beginning that what is possible to maintain is our current format," said European Council President Donald Tusk.

Poland and others were concerned that U.S. President-elect Donald Trump might seek to ease pressure on Russia when he takes office next year, but Tusk said it was too early to know what Trump's policy will be.