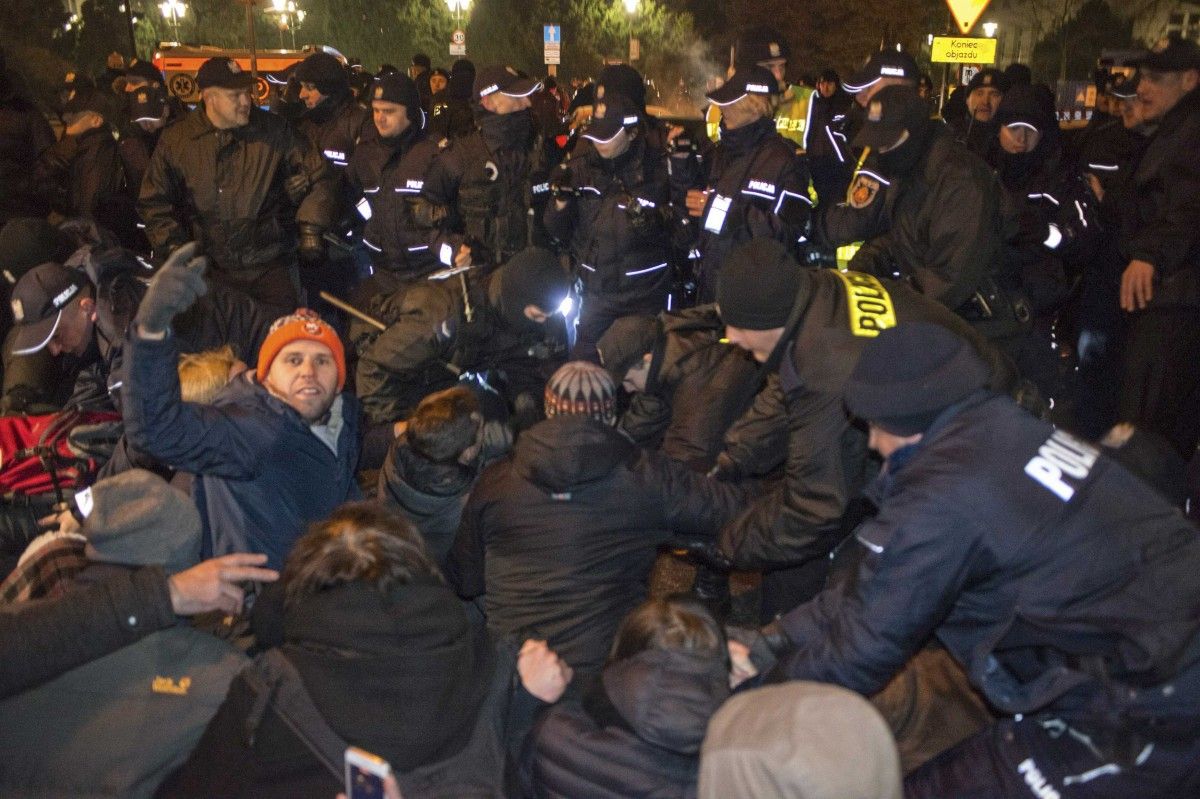 Protesters gathered outside parliament, where opposition MPs have been holding a sit-in since Friday, December 16, the BBC reported.

Polish President Andrzej Duda, who is aligned with the governing party but has offered to mediate, held meetings with opposition party leaders.

Read alsoPolish minister accuses opposition of attempt to seize powerA spokesman for Mr Duda said the president began talks on Sunday, December 18, in the hope of easing the escalating tensions.

On Saturday, December 17, journalists met the speaker of the upper house of parliament to discuss the new rules.

Although no breakthrough was made at the talks, there were signs that a compromise deal may be reached after another meeting was scheduled for Monday, December 19.

Polish Prime Minister Beata Szydlo, in a televised address, has said the blockade on parliament in protest at the new rules by opposition MPs was "scandalous."

She said people were free to protest, but had to respect the views of others.

Opposition MPs say the governing Law and Justice (PiS) party is trying to stifle press freedom with its plans to limit the number of reporters allowed to cover parliament.

As well as the number of journalists permitted to enter the parliament building being restricted, only five selected Polish TV stations will be allowed to record or broadcast parliamentary sessions.

The government said it did not believe that the measures were restrictive.

The opposition is also challenging last Friday's vote on next year's budget held by pro-government MPs in a smaller hall - not the main chamber - and excluding the press.

It was the first time since the restoration of democracy in 1989 that such a vote was held outside the main chamber of parliament.

Read alsoUkraine, Poland step up defense cooperation Some opposition supporters have also marched outside the Constitutional Court, showing appreciation of its work.

The PiS has been trying to curtail its powers, drawing criticism from Poland's European Union partners.