The UN Security Council has unanimously approved a resolution calling for the immediate deployment of United Nations monitors to eastern Aleppo, with France saying it must be implemented to prevent "mass atrocities" by Syrian forces in areas formerly held by rebels, according to Radio Free Europe/Radio Liberty (RFE/RL). 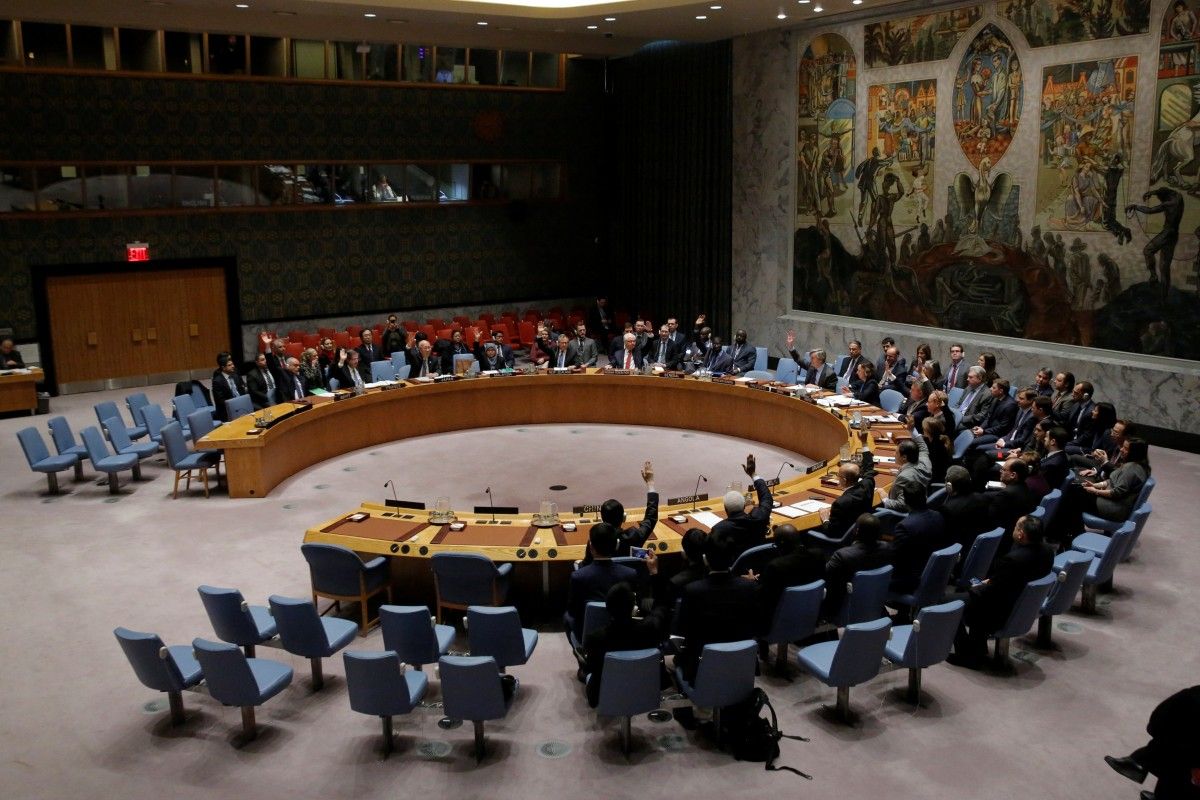 The resolution adopted by the 15-nation council on December 19 calls for the United Nations and other institutions to monitor evacuations from eastern Aleppo and says that UN Secretary-General Ban Ki-moon must urgently consult Syrian President Bashar al-Assad's government and other parties on security and arrangements for the immediate deployment of the monitors, RFE/RL reported.

French Foreign Minister Jean-Marc Ayrault said that adoption of the resolution was just a first step and that all sides, especially Assad's government and its allies, which include Russia and Iran, must implement it immediately.

"France calls on each side, in particular the regime and its supporters, to be responsible so that this resolution is implemented without delay and a lasting cease-fire is put in place across the country," he said.

Read alsoCommander of Russian paratroopers killed in SyriaVeto-wielding permanent Security Council members France and Russia had submitted competing draft resolutions but announced agreement on a text after more than three hours of talks behind closed doors on December 18.

The resolution also demands that all parties allow unconditional and immediate access for the UN and its partners to deliver humanitarian aid and medical care, and that they "respect and protect all civilians across Aleppo and throughout Syria."

The vote came amid efforts to evacuate civilians from eastern Aleppo, most of which had been held by rebels until a major government offensive this fall supported from Assad's allies Russia and Iran.

France has warned of what it said could be "mass atrocities" by Syrian forces and pro-government militias as they assume control.

Read alsoReuters: Buses attacked, burned on way to evacuate besieged Syrian villagesOn December 19, evacuations from the rebel-held pocket in Aleppo and from two villages besieged by rebels began after a dayslong standoff.

Dozens of buses carrying thousands of people from eastern Aleppo reached rebel-held areas to the west of the city, a UN official and the British-based Syrian Observatory for Human Rights said.

UNICEF, the UN children's agency, said 47 children who had been trapped in an orphanage in east Aleppo have been safely evacuated, though some were in "critical condition from injuries and dehydration."

Meanwhile, hundreds of civilians from the Shi'ite villages of Foua and Kefraya in northwestern Syria arrived in government-held Aleppo, the observatory and state television reported.

The evacuation of civilians from the villages was a condition for the departure of people trapped in the remaining rebel-held area of Aleppo.

On December 18, armed assailants attacked and set fire to buses that were about to transport the sick and injured from the villages.

Eastern Aleppo had been held by the rebels since 2012, but Syrian government forces and their allies squeezed them into small corners of the city over the past month. along with thousands of civilians.