The number of people killed in the Monday night incident in Berlin where a truck plowed into the festive crowd at a Breitscheidplatz Christmas fair raised to 12, according to the latest police reports. 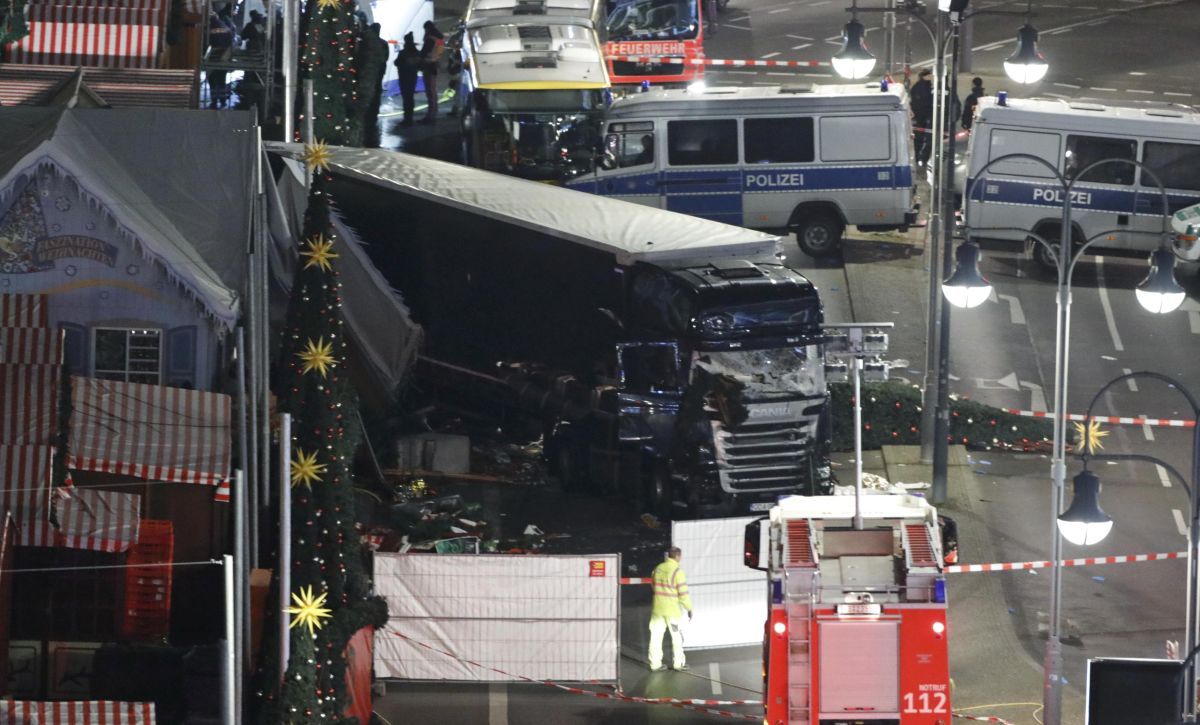 Another 48 people remain in local hospitals, some of them – in critical condition.

The owner of a Polish logistics company from Gdansk Ariel Zurawski has told TVN24 that it was his cousin who was driving the truck, claiming he had wished to stay a night in Berlin.

The man could not imagine the driver losing control of the truck citing his 15 years of driving experience. It was also noted that the last contact with the driver was at 16:00 on Monday.

At the same time, Die Welt reported that a refugee from Pakistan could be at the wheel of the truck. The man reportedly applied for asylum in Germany February 16.

German Interior Minister Thomas de Maiziere states that police were still investigating into whether the incident was a plotted attack or an accident, according to Reuters.

Police said one of the suspects was found dead and another one – arrested.