German Chancellor Angela Merkel said she was "horrified, shocked and saddened" on Tuesday about a truck attack that killed at least a dozen people at a Berlin Christmas market, according to Deutsche Welle. 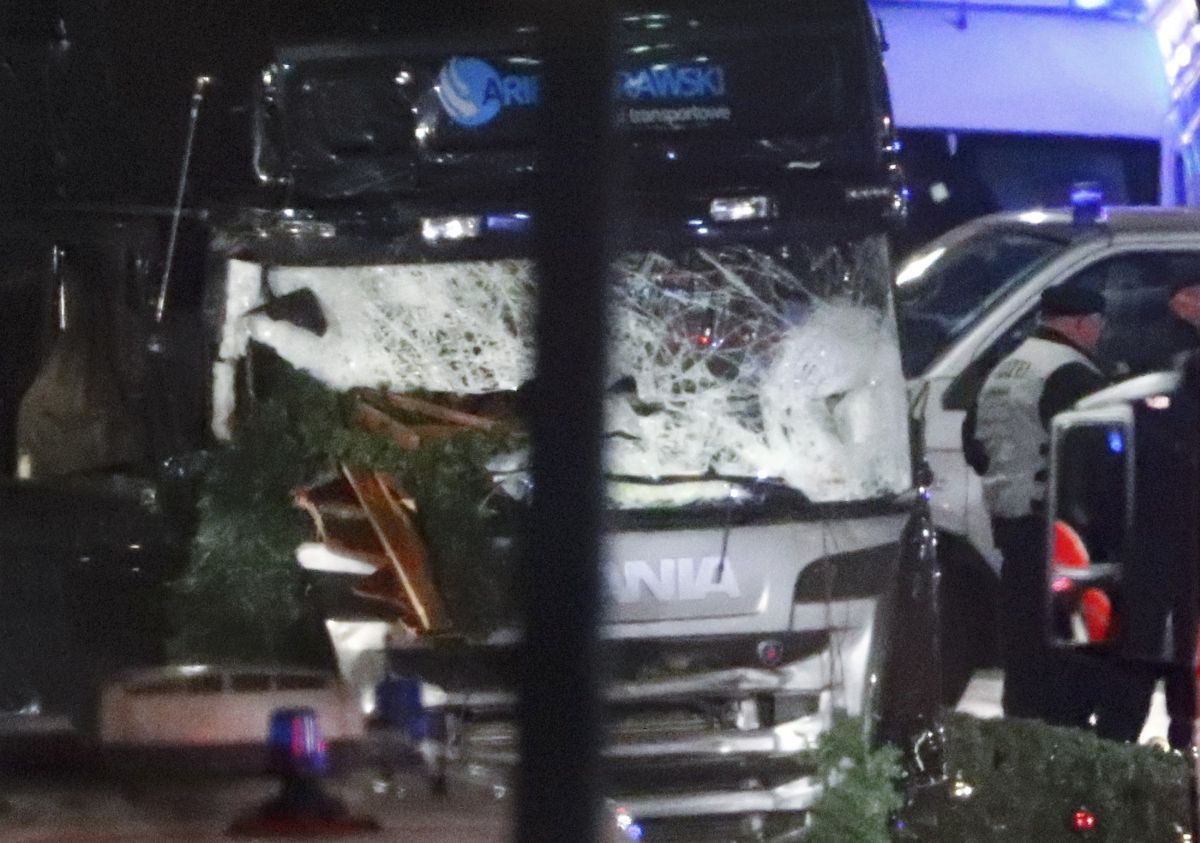 "I want you to know that all of us, a whole country, is joined with you in mourning and sadness," Merkel told reporters in the German capital, DW wrote.

She promised that those responsible for the attack would be punished "with the full strength of our law."

Investigators in the German capital, Berlin, are assuming that a truck that plowed into a Christmas market "was deliberately steered into the crowd." Authorities announced the latest development on Twitter early Tuesday morning, calling the incident a "probable terrorist attack."

Read alsoBerlin carnage death toll rises to 12, circumstances of tragedy still unclearThe truck slammed into a crowded Christmas market in central Berlin on Monday night, killing at least 12 people and wounding 48, in what authorities are investigating as a possible terrorist attack.

The suspected driver was detained near the scene while a passenger was found dead in the truck. The dead passenger has been identified by police as a Polish national, but authorities have not officially commented on the nationality of the suspected driver.

German special forces stormed a hangar at Berlin's Tempelhof airport where the city's largest refugee shelter is located, reported German newspaper "Die Welt." The suspect was allegedly registered at the refugee center there, the paper said.

The Interior Ministry said Germany's Christmas markets and other large events will continue to take place but with "adjusted" security measures - although Berlin's markets will remain closed on Tuesday out of respect for the victims.