An explosion at a fireworks market outside Mexico City has killed at least 31 people, officials say, according to the BBC. 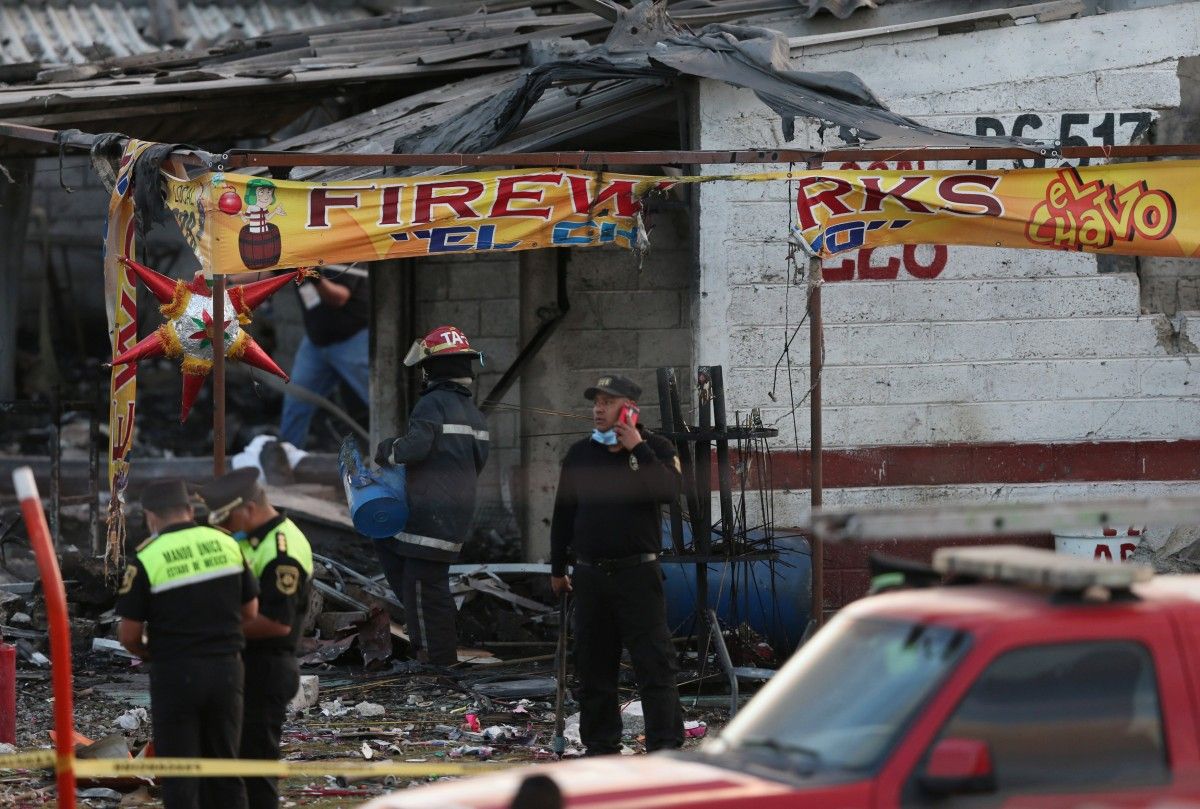 More than 70 others were injured as the blast hit the San Pablito fireworks market in Tultepec, about 32km outside the city, the BBC reported.

Video from the scene showed a large number of fireworks rocketing into the air as they caught fire.

The cause of the explosions is not yet known.

Eruviel Avila, governor of the State of Mexico, said some children had suffered burns to more than 90% of their bodies and they were being sent to the U.S. city of Galveston, Texas, for specialized treatment.

Fireworks continued to explode after the initial blast, as smoke billowed from the area in thick black clouds.

The president of Mexico, Enrique Pena Nieto, tweeted condolences to the families of the victims and wished a speedy recovery to the injured.

He also said members of the defense forces were assisting in the emergency.