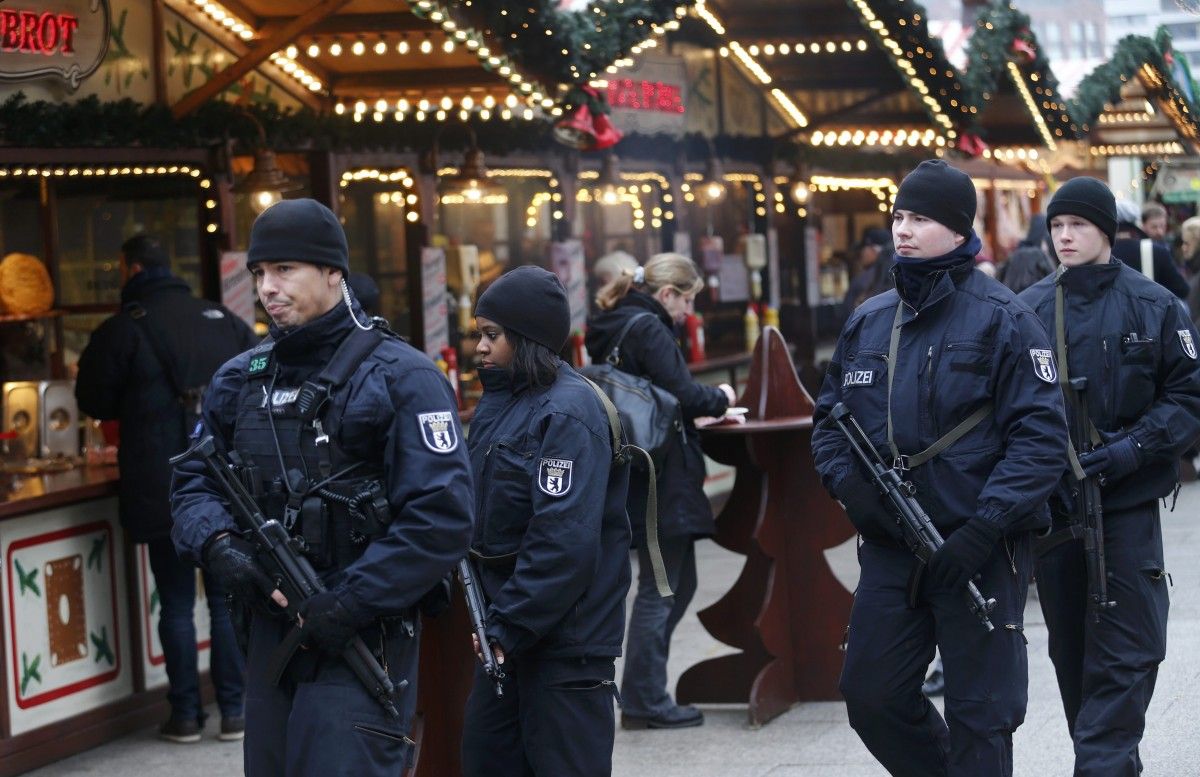 "Credible information indicates the Islamic State of Iraq and the Levant (ISIL or Da'esh), al-Qa'ida, and their affiliates continue to plan terrorist attacks in Europe, with a focus on the upcoming holiday season and associated events," reads the statement.

The U.S. officials also alert travelers of the possibility that "extremist sympathizers or self-radicalized extremists may conduct attacks during this period with little or no warning."

"Terrorists may employ a wide variety of tactics, using both conventional and non-conventional weapons and targeting both official and private interests," the U.S. Department of State reports.

As reported earlier, over the weekend the French police arrested seven people on suspicion of plotting a terrorist attack. The report by the French foreign minister did not mention the intended purpose of the Islamists. However, on Friday one of the oldest and largest Christmas markets in the world is opening in Strasbourg.

Read alsoMerkel calls Berlin tragedy 'terrorist attack'At least 12 people were killed and another 50 wounded in a Berlin incident where a lorry plowed through a festive crowd at a Christmas market. German Chancellor Angela Merkel qualified the incident as terrorist attack and also stated she did not intend to close down all Christmas fairs across the country, adding that Germany should not live in fear.