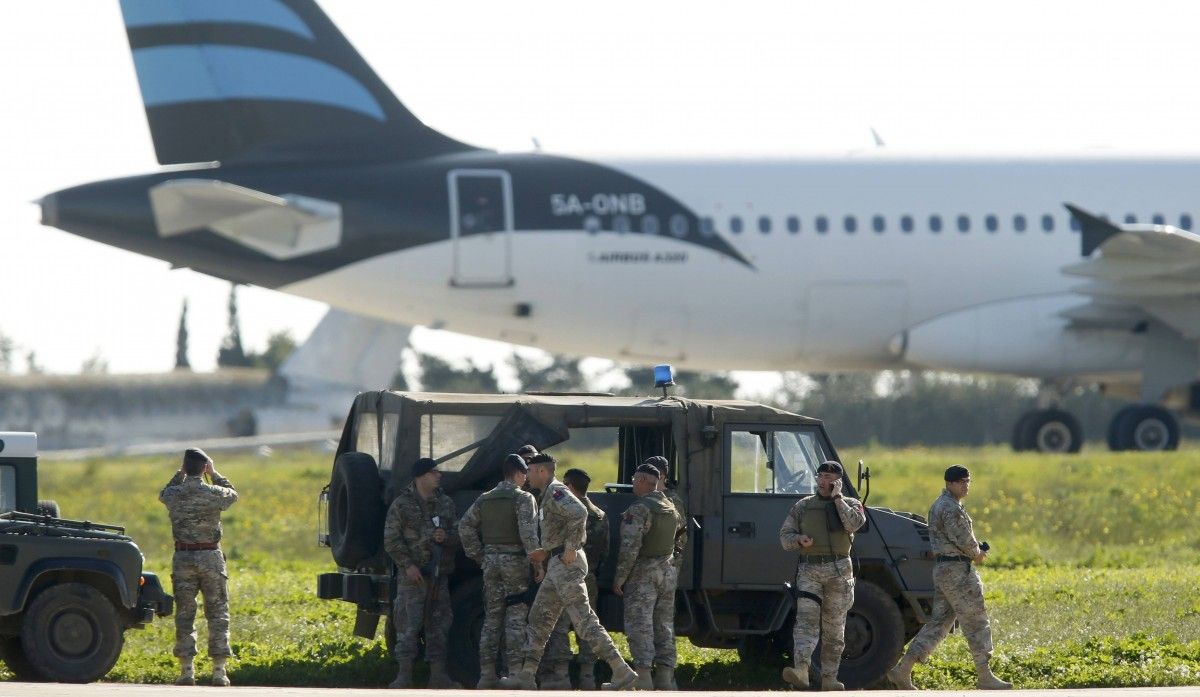 The plane was on an internal flight from Sebha to Tripoli and diverted by a hijacker who claimed to have a hand grenade, Times of Malta reports.

A total of 111 passengers and seven crew members are on board the aircraft which landed in Malta at 11:32.

At 12:13 local time, the plane's engines were still running and it was surrounded by AFM soldiers at a distance. It did not seem anyone had yet approached the plane.

Prime Minister Joseph Muscat tweeted he is informed of a potential hijack situation of an internal Libyan flight diverted to Malta. Security and emergency operations were standing by.

Read alsoBREAKING: Berlin market attack suspect killed in shootout in ItalyThe reports indicated that one hijacker is on board. He is claiming to be in possession of a hand grenade.

The hijacker claiming to be pro-Gaddafi, said he was willing to let all passengers go apart from the crew, if his demands were met.

It is not known what his demands are at this stage.

Meanwhile MIA has informed passengers in the Departures Lounge that all flights have been canceled or diverted until further notice. At present Ryanair and Lufthansa planes are on the apron. 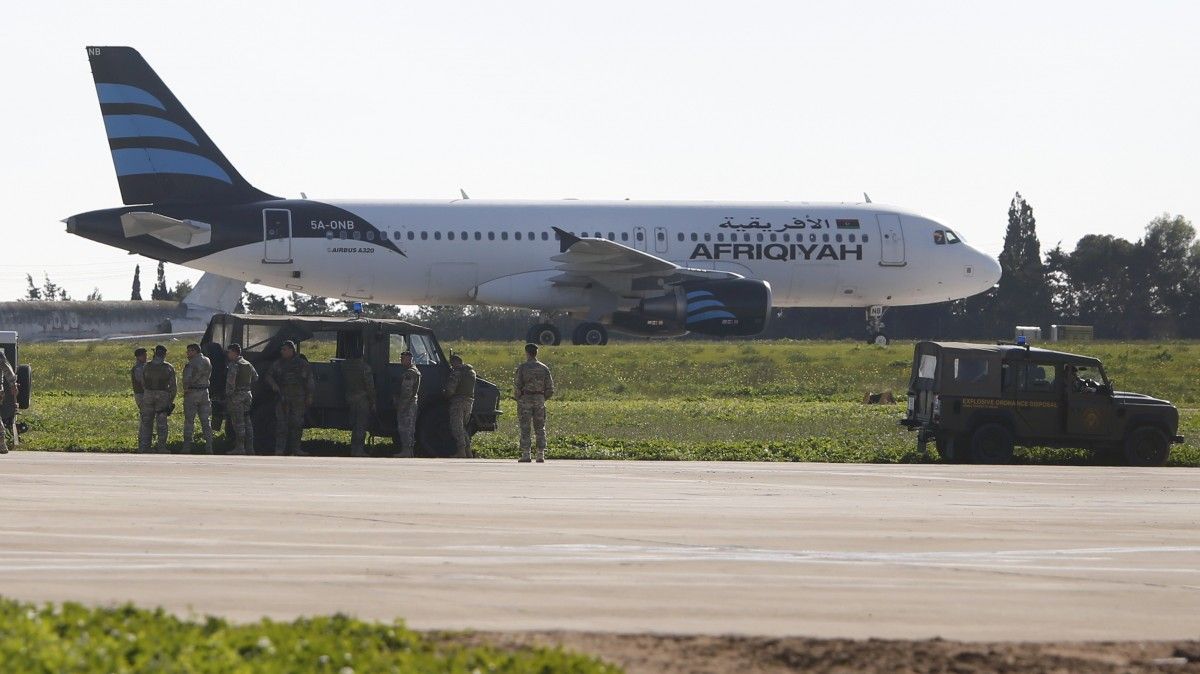 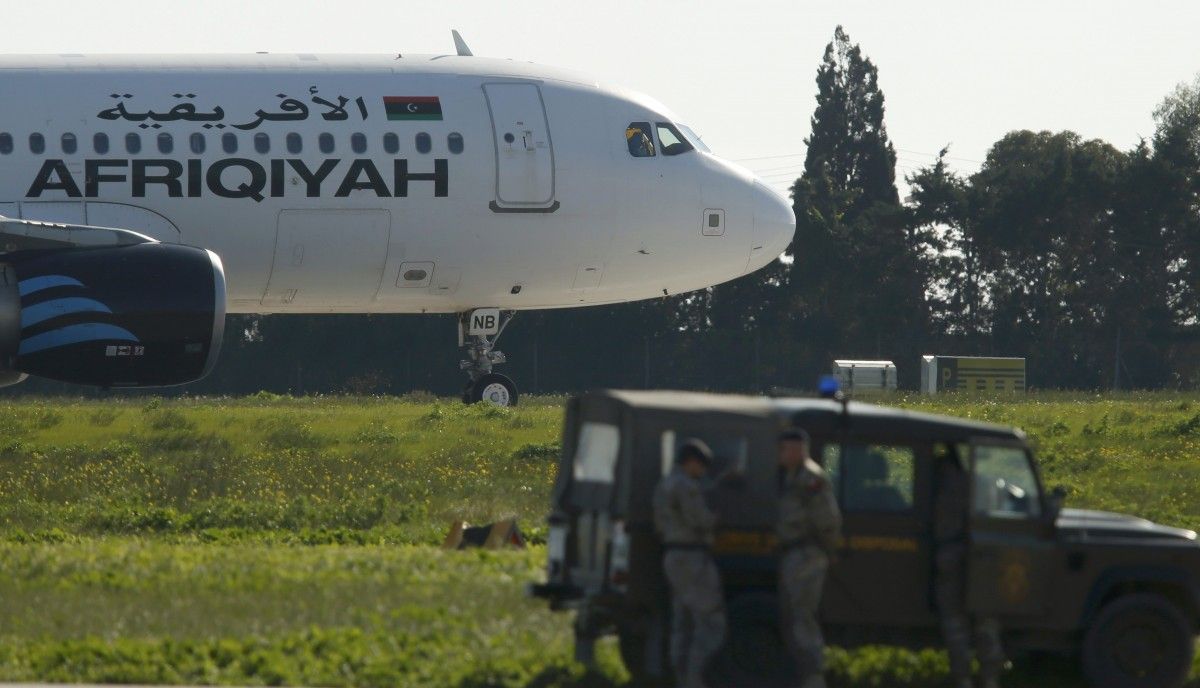 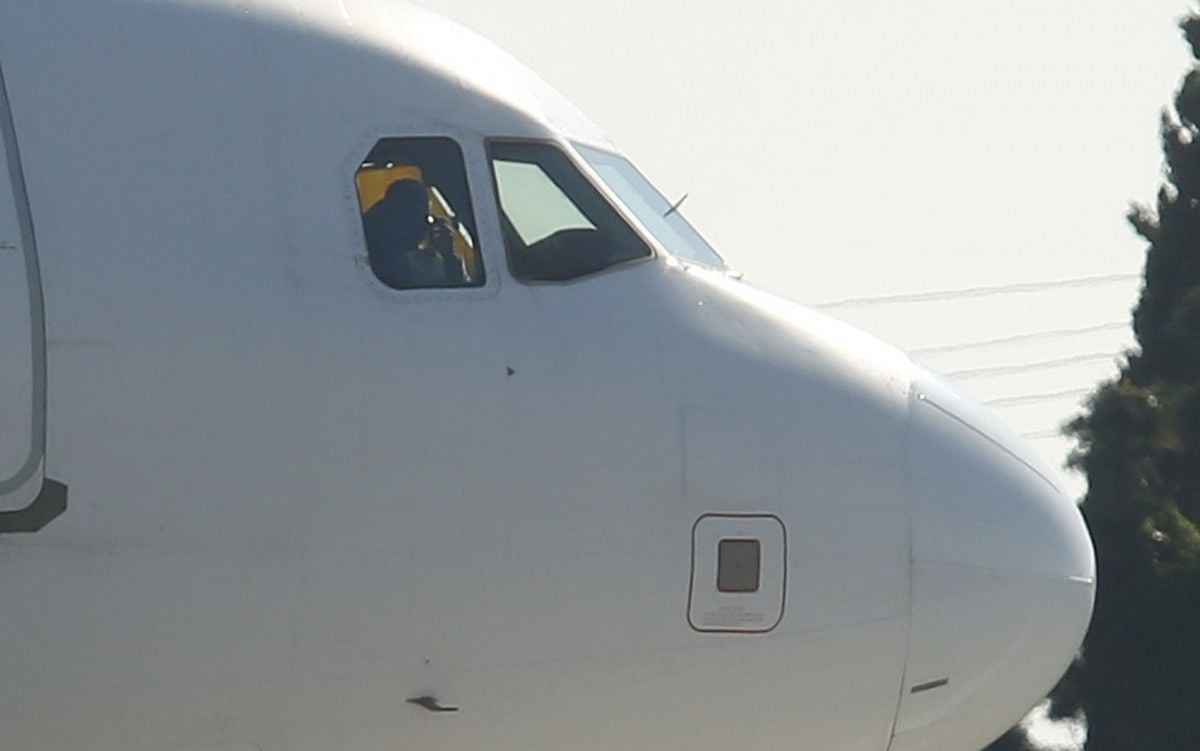 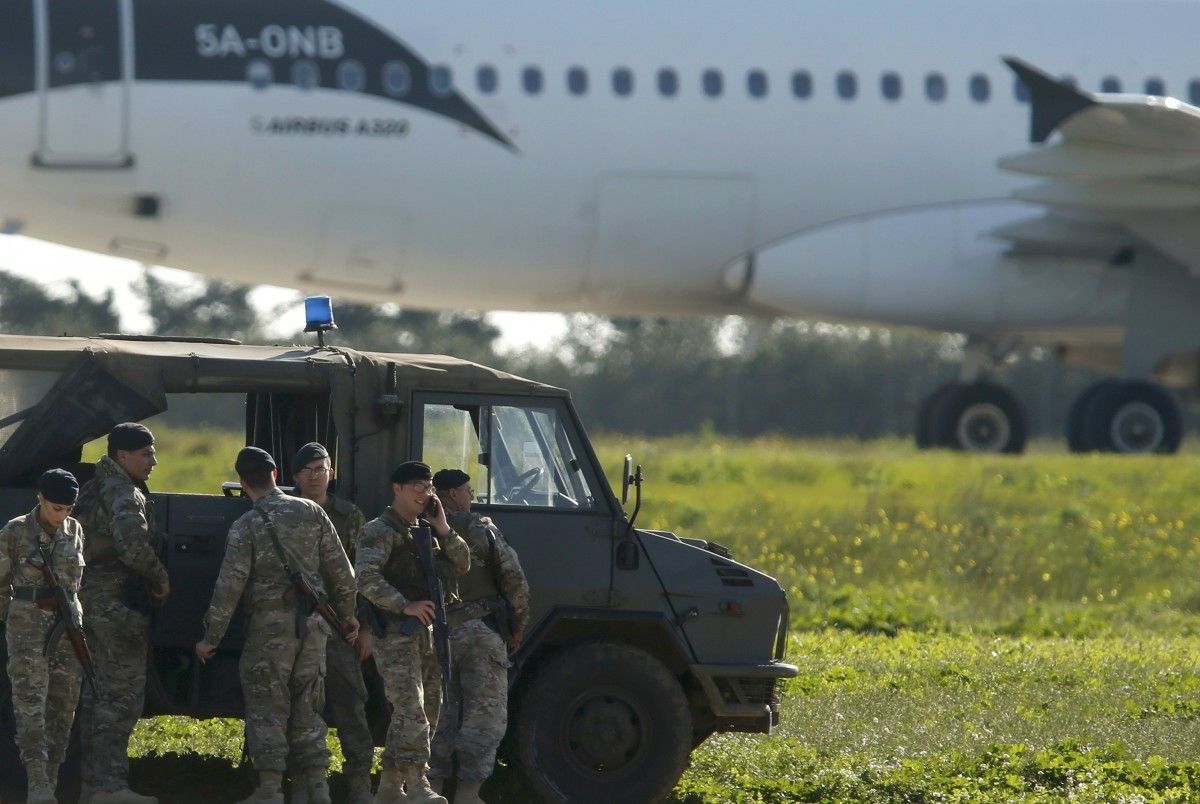 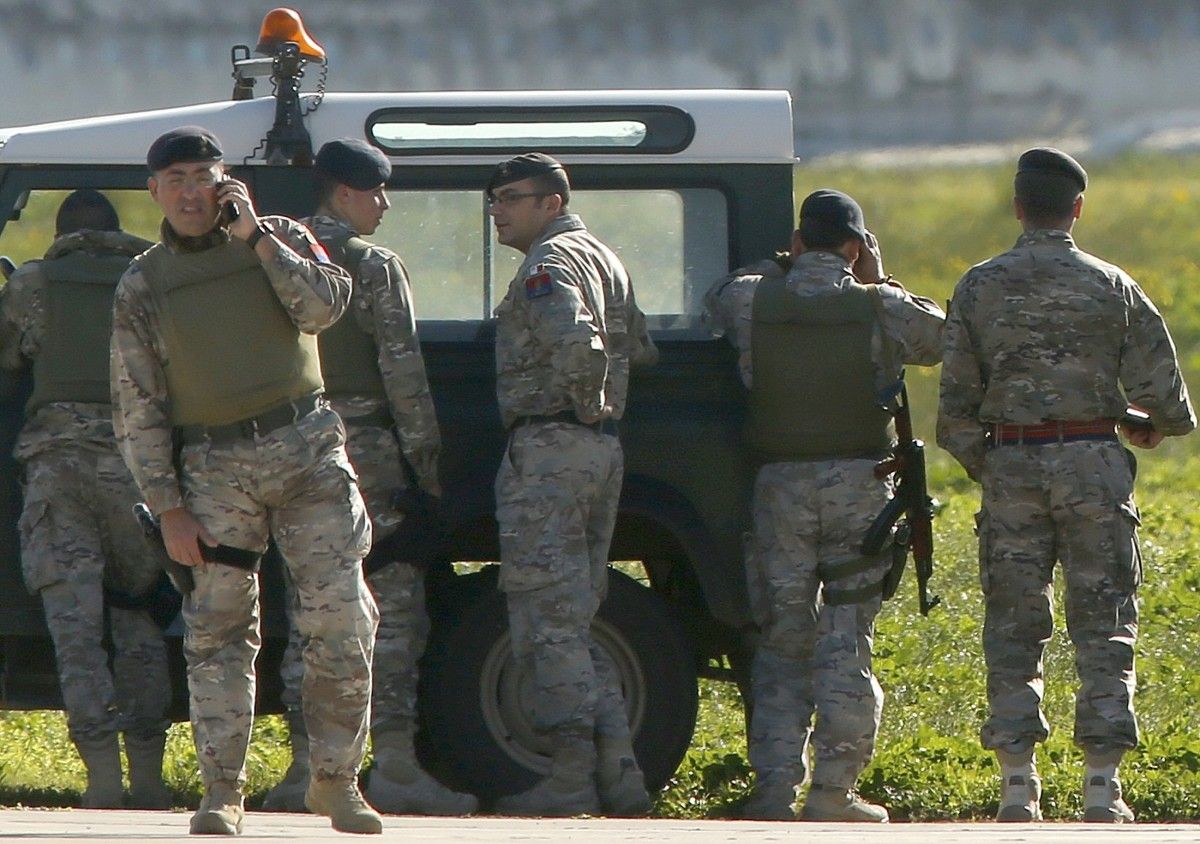 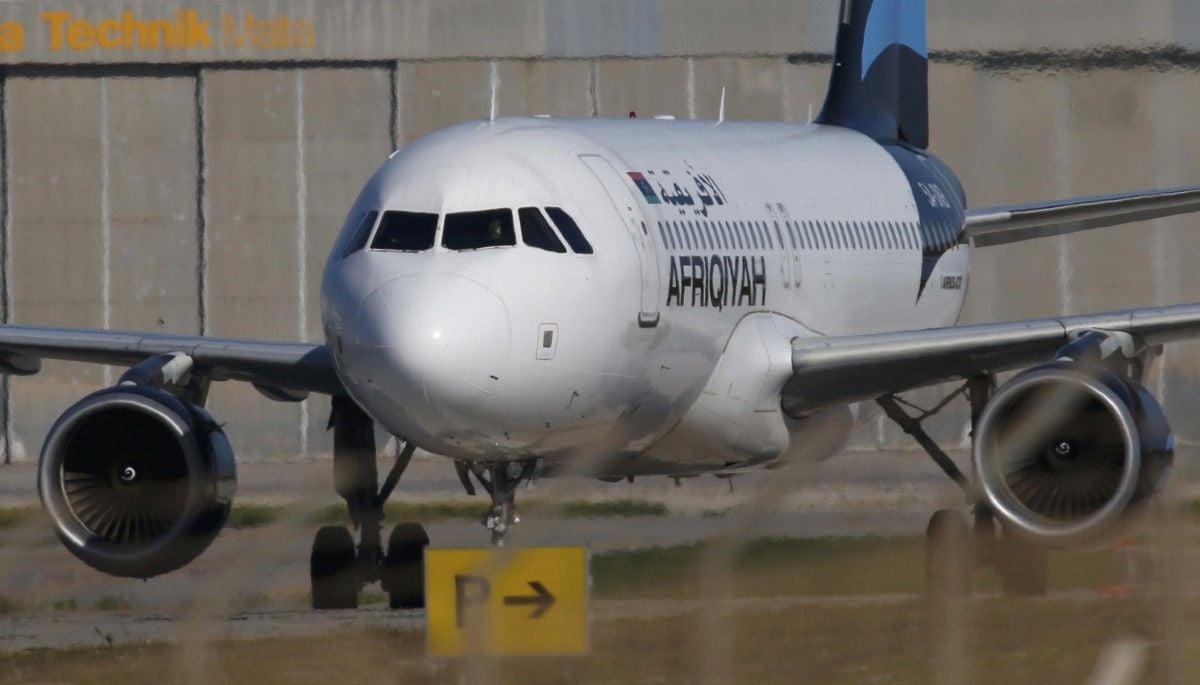 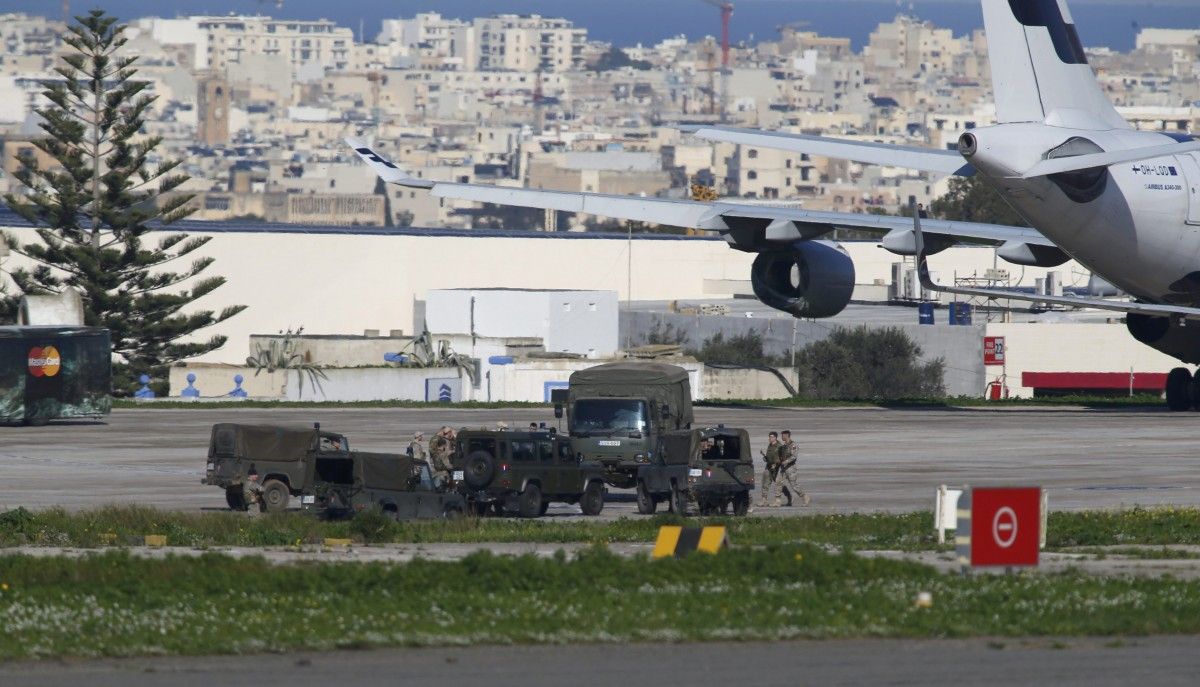 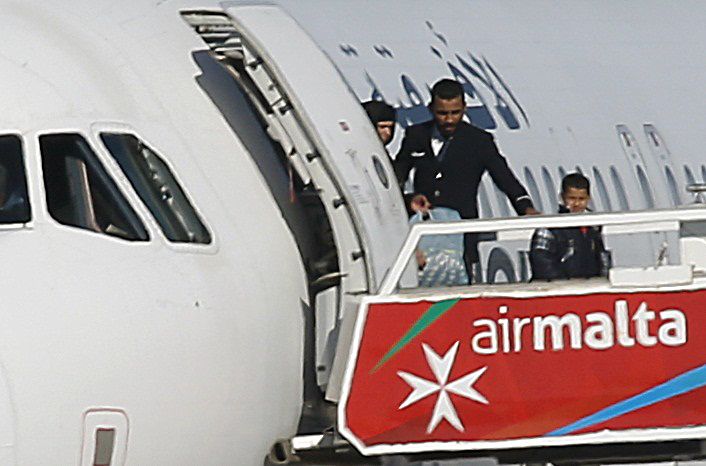 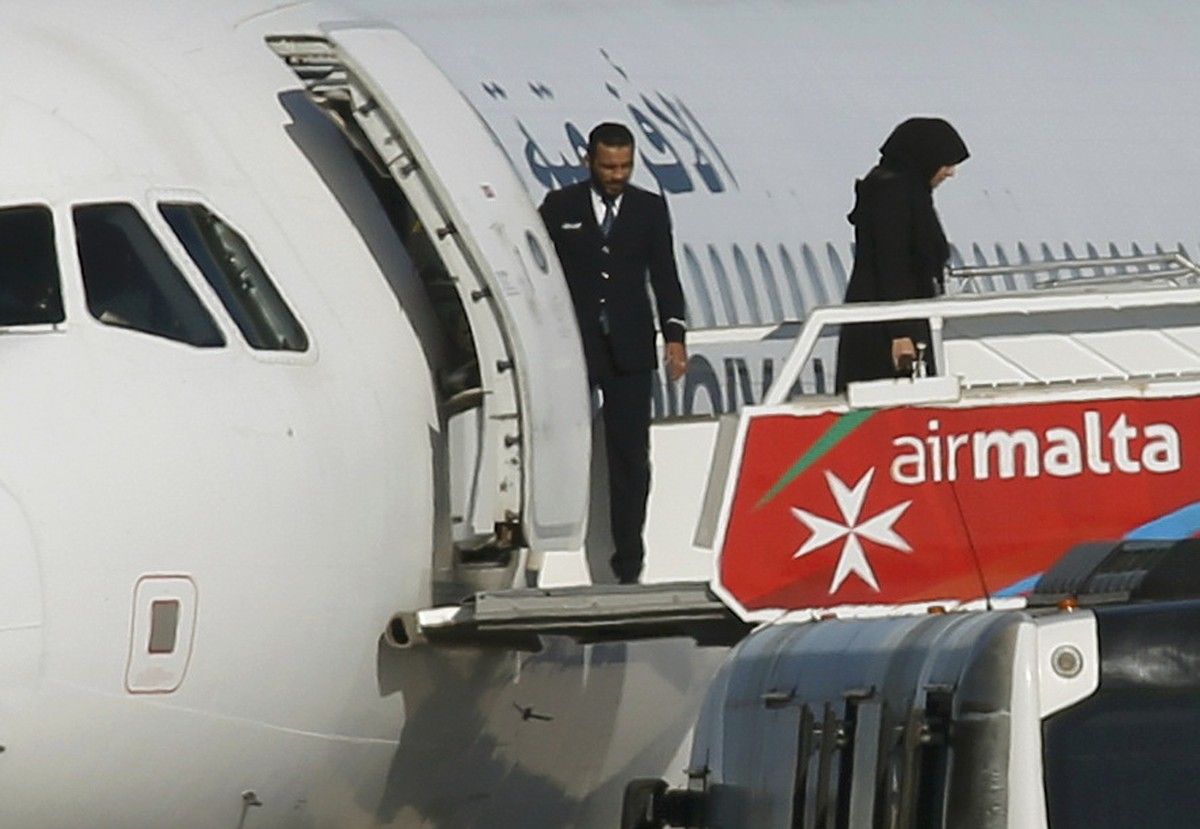 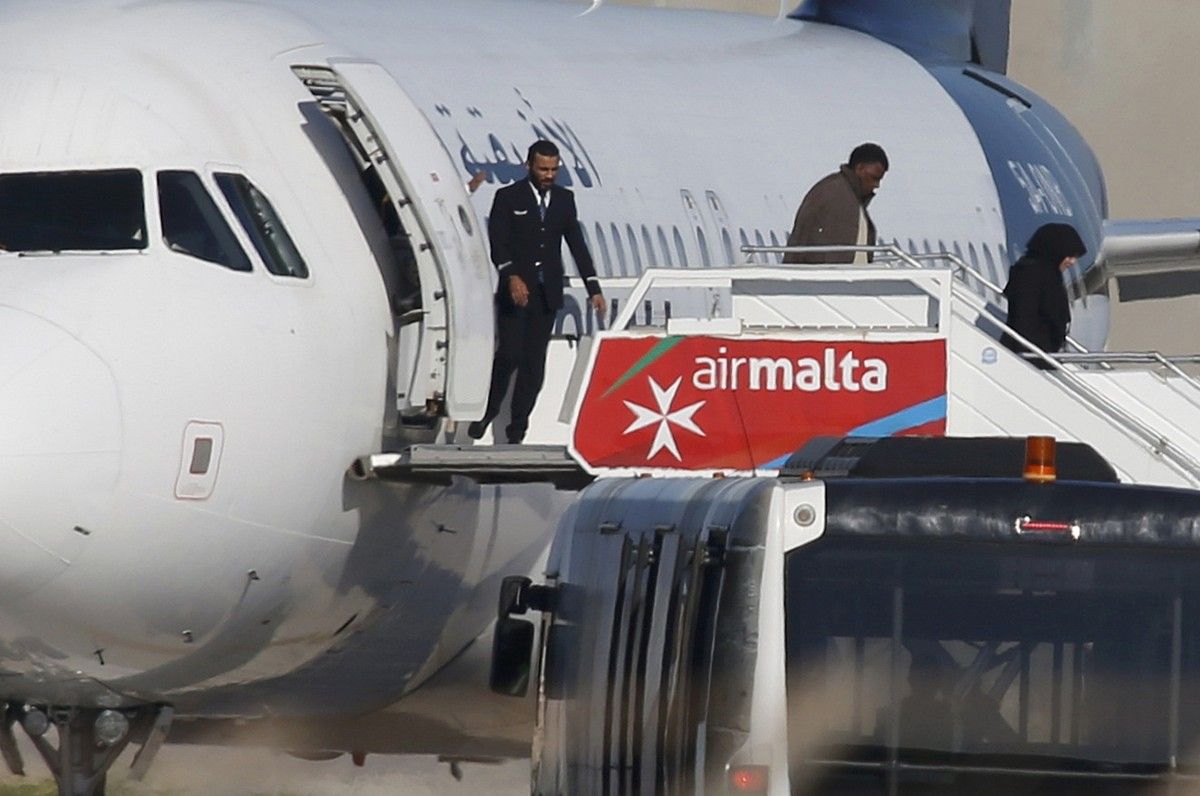 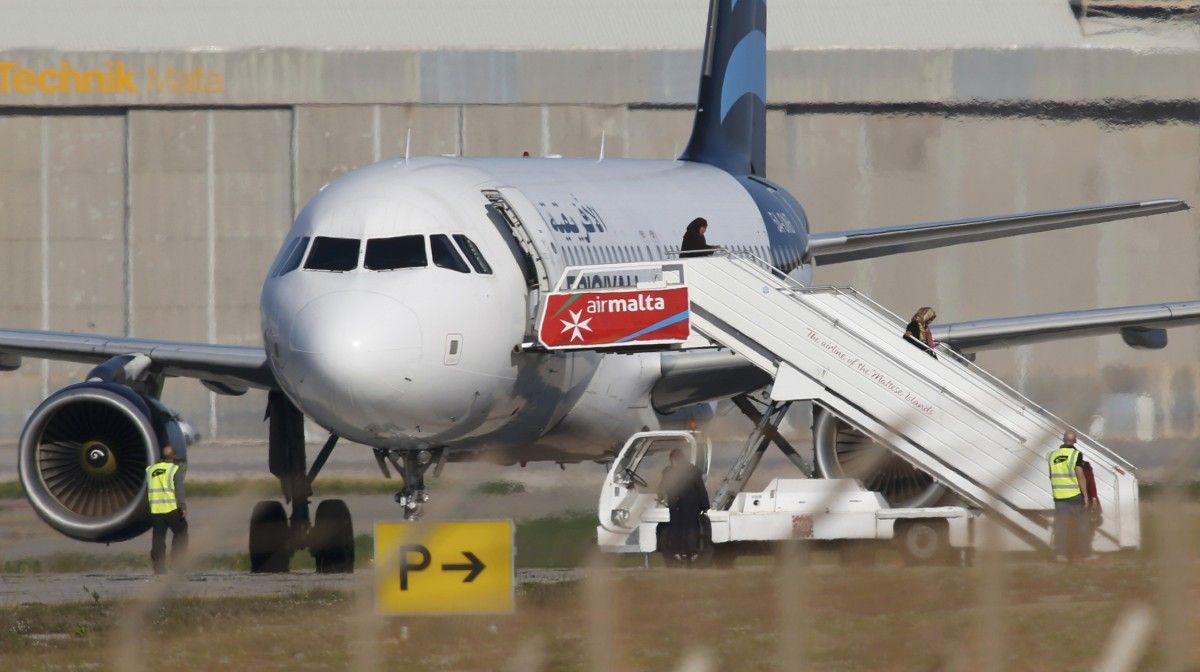 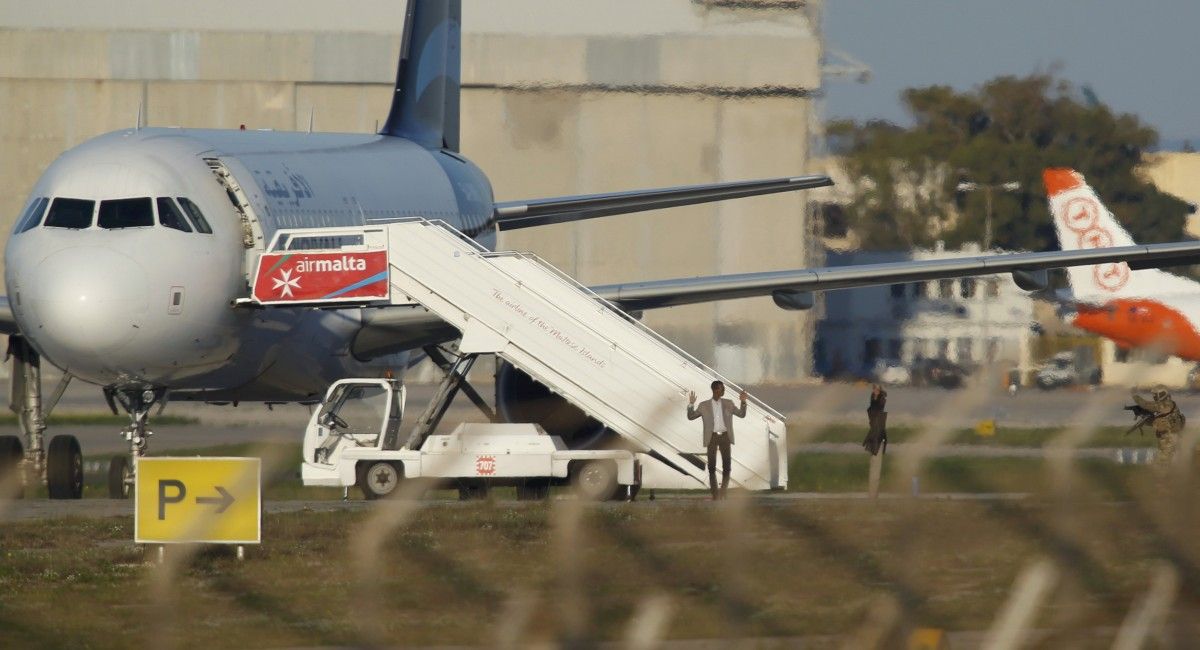 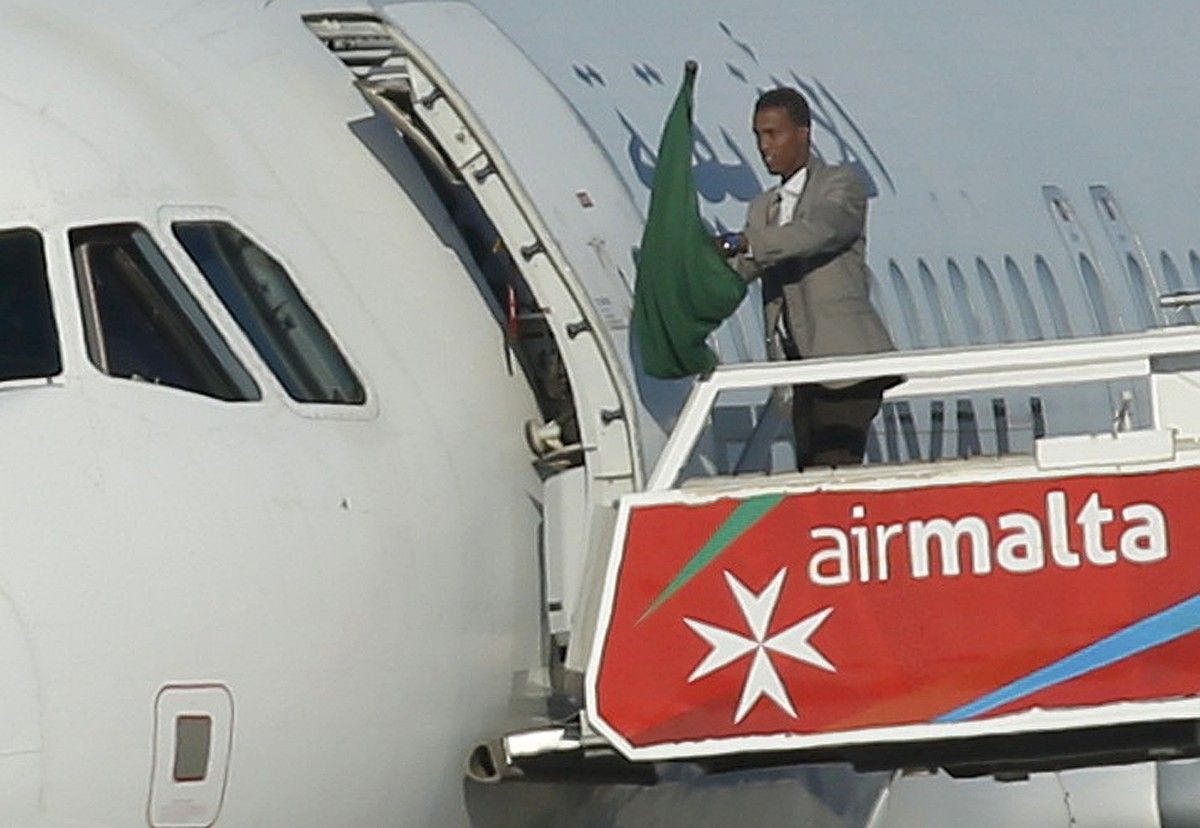 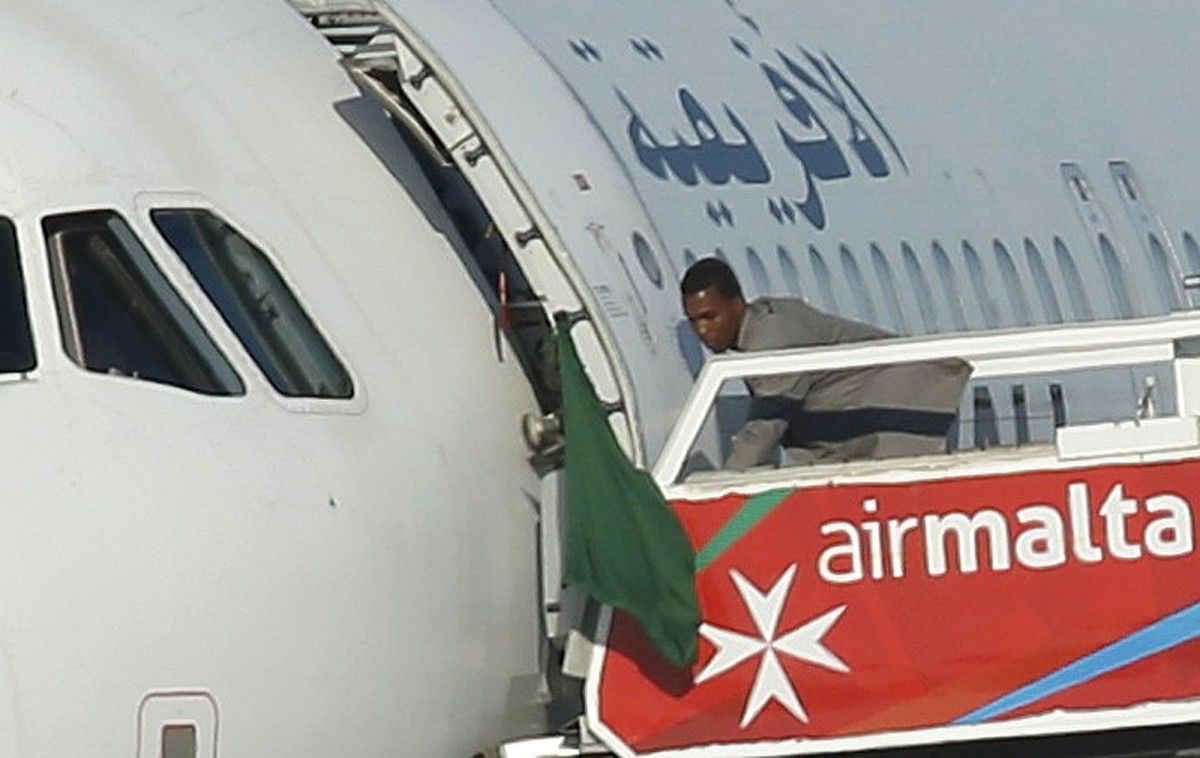 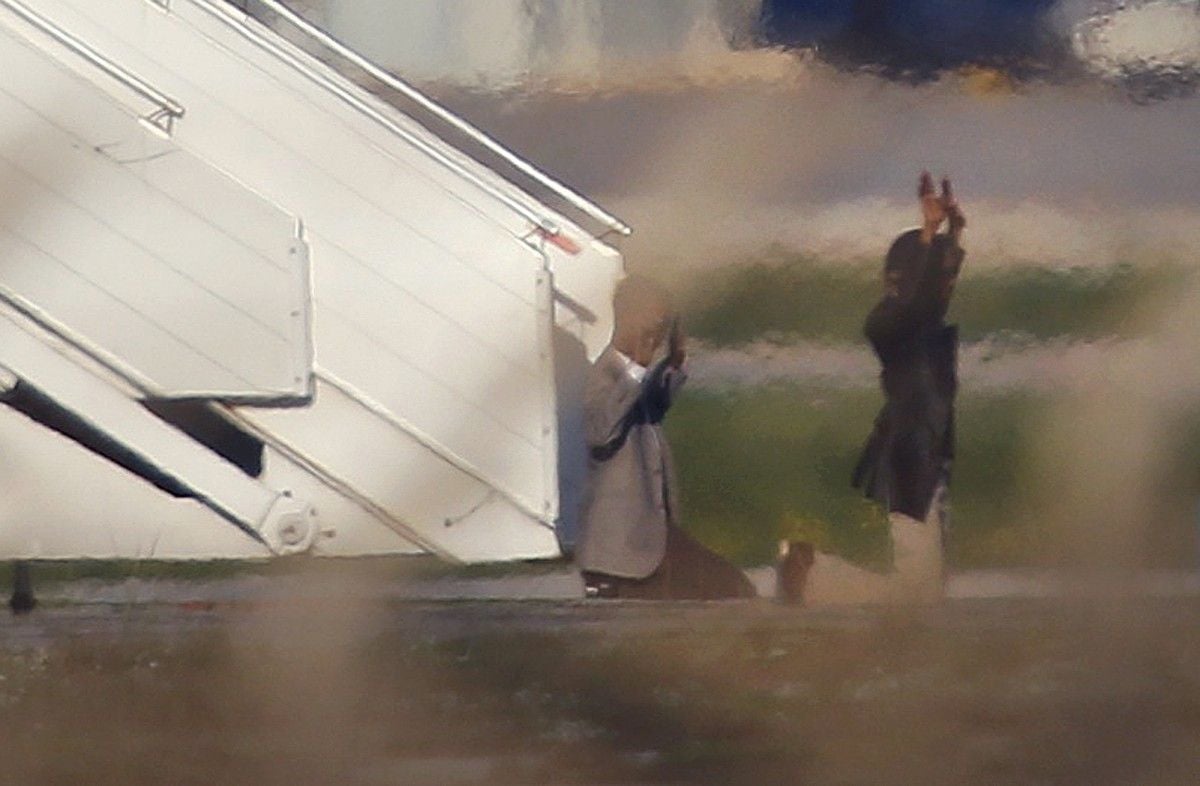 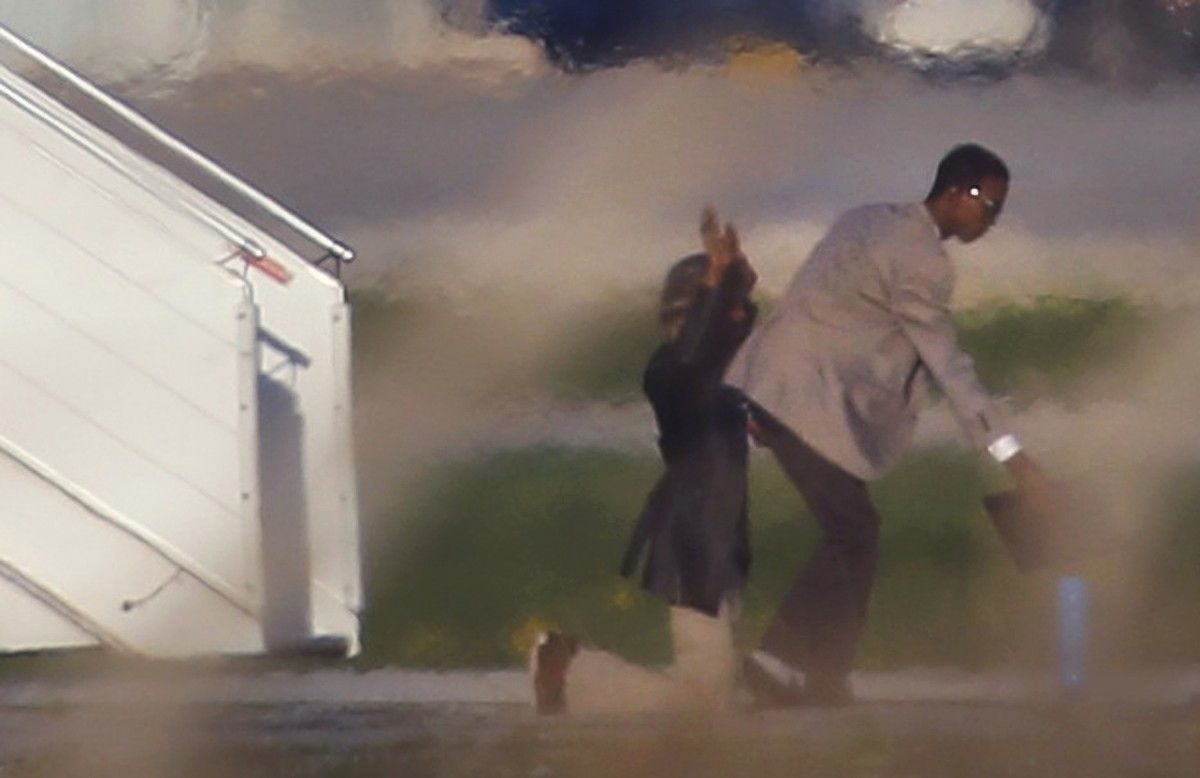 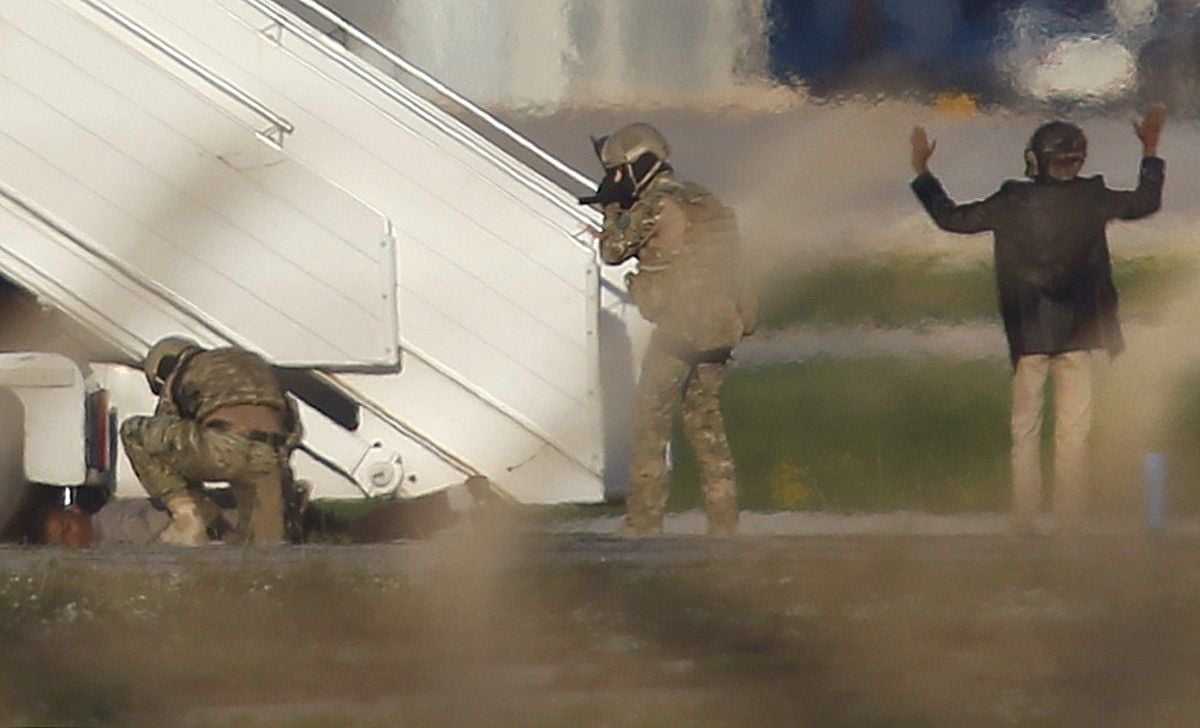 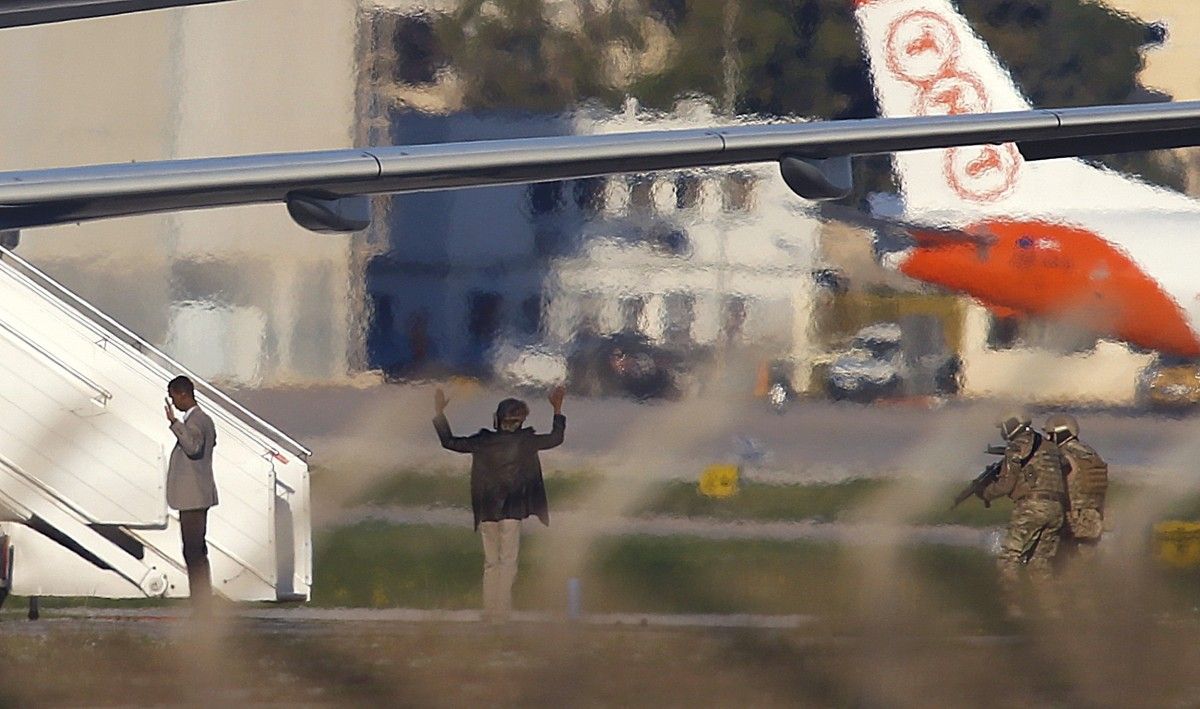 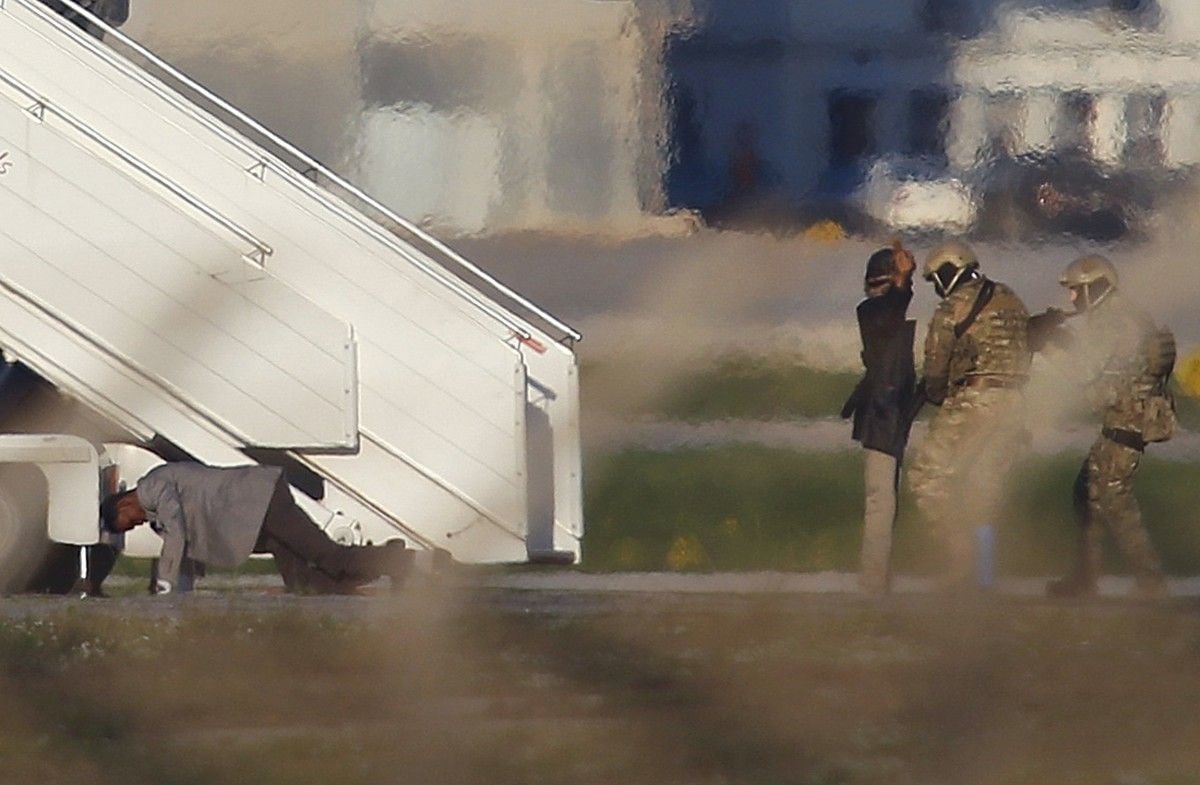 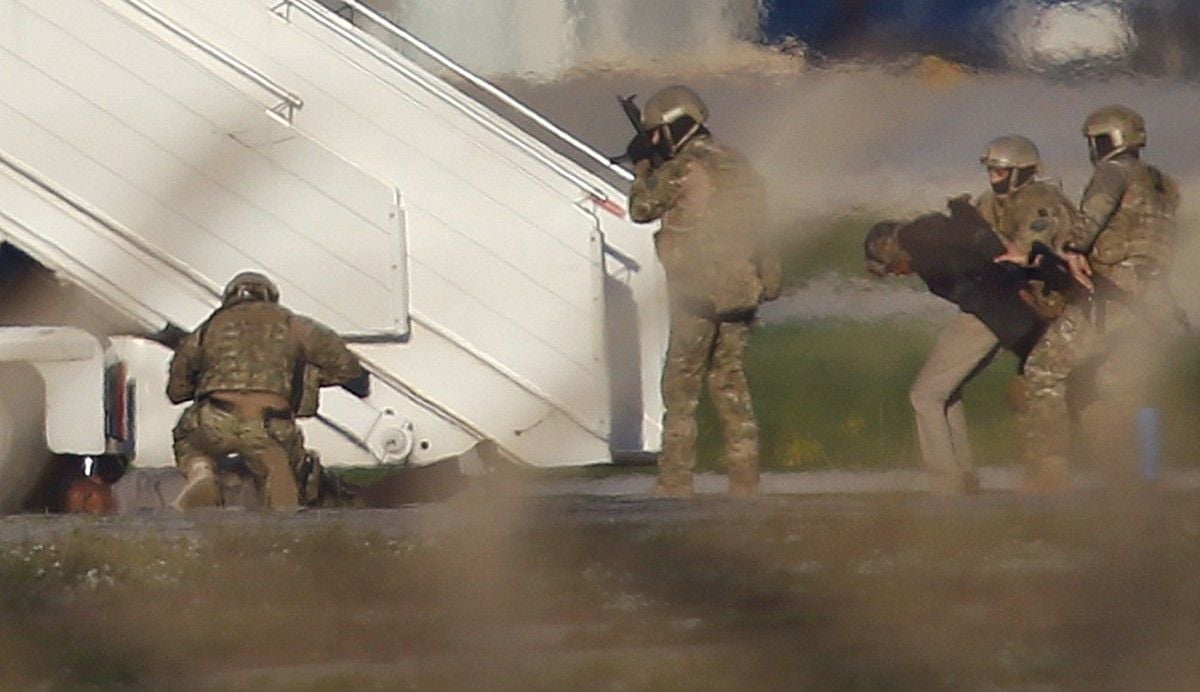 Hijacked airliner lands in Malta - two threaten to blow up the plane - https://t.co/f56cZHT9UZpic.twitter.com/RDaMcEyCdW