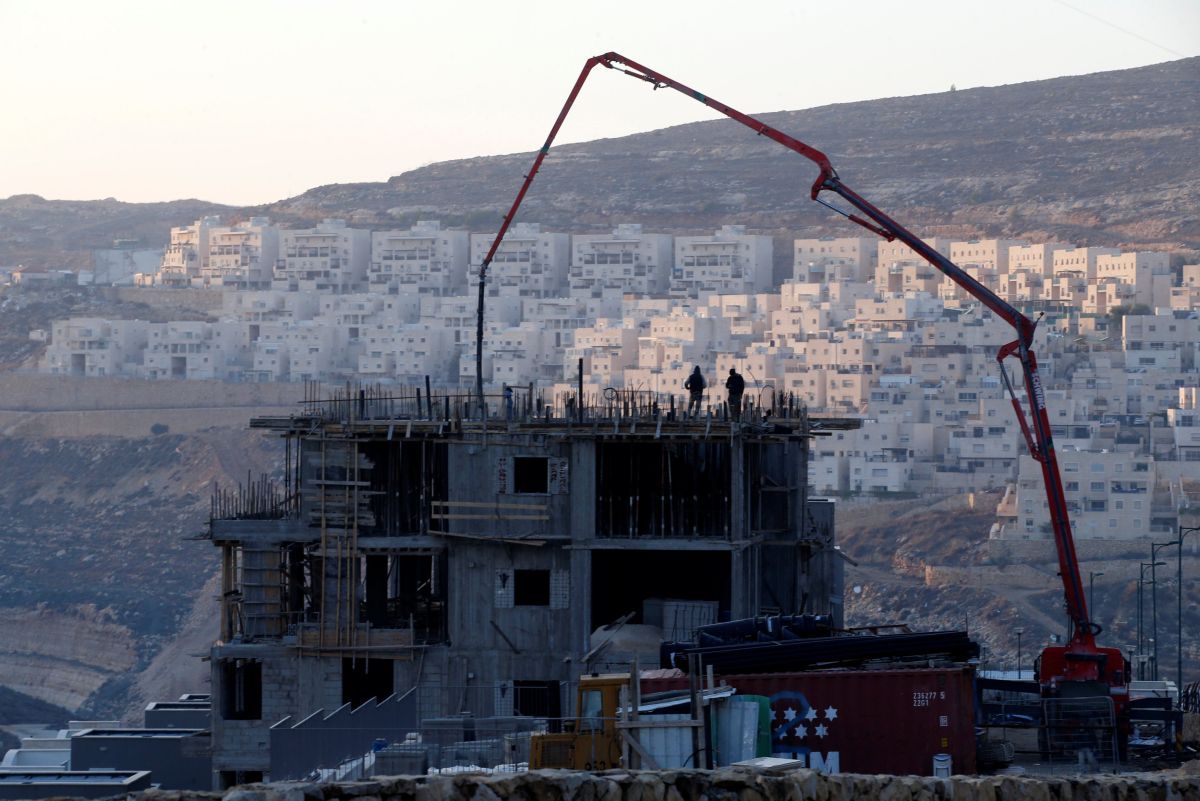 The Security Council approved the resolution with 14 votes, with the US abstaining, CNN said.

There was applause in the chamber following the vote, which represented perhaps the final bitter chapter in the years of antagonism between President Barack Obama's administration and Netanyahu's government. In an intense flurry of diplomacy that unfolded in the two days before the vote, a senior Israeli official had accused the United States of abandoning the Jewish state with its refusal to block the resolution with a veto.

Trump had also inserted himself in the diplomatic drama, in defiance of the convention that the United States has only one president at a time, by calling on the Obama administration to wield its Security Council veto.

"It was to be expected that Israel's greatest ally would act in accordance with the values that we share and that they would have vetoed this disgraceful resolution. I have no doubt that the new US administration and the incoming UN Secretary General will usher in a new era in terms of the UN's relationship with Israel," he said. 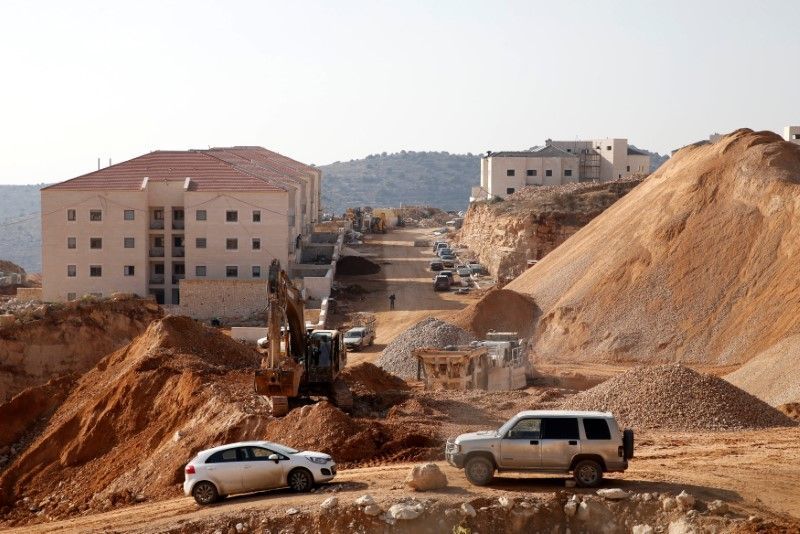 In a statement, Netanyahu's office accused the Obama administration of "colluding" with the UN and said it looked forward to working with Trump, as well as Israel-friendly members of Congress, "to negate the harmful effects of this absurd resolution."

The US ambassador to the UN, Samantha Power, raised her hand to abstain in the chamber when the resolution was put to a vote.

Power argued after the vote that opposing settlement expansion was consistent with the bipartisan consensus accepted by every single US president of both parties since Ronald Reagan, in comments that could be seen as a criticism of Trump's position.

"This resolution reflects trends that will permanent destroy the two state solution if they continue on their current course," Power said in a speech before the chamber.

"Our vote today does not in any way diminish the United States' steadfast and unparalleled commitment to the security of Israel," Power said.

The Palestinians were delighted by their rare diplomatic coup.

"This is a victory for the people and for the cause, and it opens doors wide for the demand of sanctions on settlements," said Mustafa Barghouti, a Palestinian leader.

"This is a bias towards justice and international law."

But Trump -- who has vowed to move the US embassy in Israel from Tel Aviv to Jerusalem, and has nominated an ambassador in David Friedman who is supportive of settlers -- pledged that the Palestinians would no longer have a platform at the UN when he is inaugurated next month.

"As to the UN, things will be different after Jan 20th," Trump wrote on Twitter.

The United States and most other nations consider Israeli settlements in the West Bank and east Jerusalem as an obstacle to the hopes of a two-state solution between Israelis and Palestinians.

The Obama administration, which mounted two failed efforts to broker Middle East peace, became increasingly angry about continued Israeli settlement expansion over its eight years in the White House. The Palestinians accuse Israel of trying to establish facts on the ground by building on land they view as part of their future state.