Viktor Ozerov, the chairman of the Federation Council Committee on Defense and Security, said the plane crash could be caused by technical failure or pilot error, Russian newspaper Vedomosti reported. 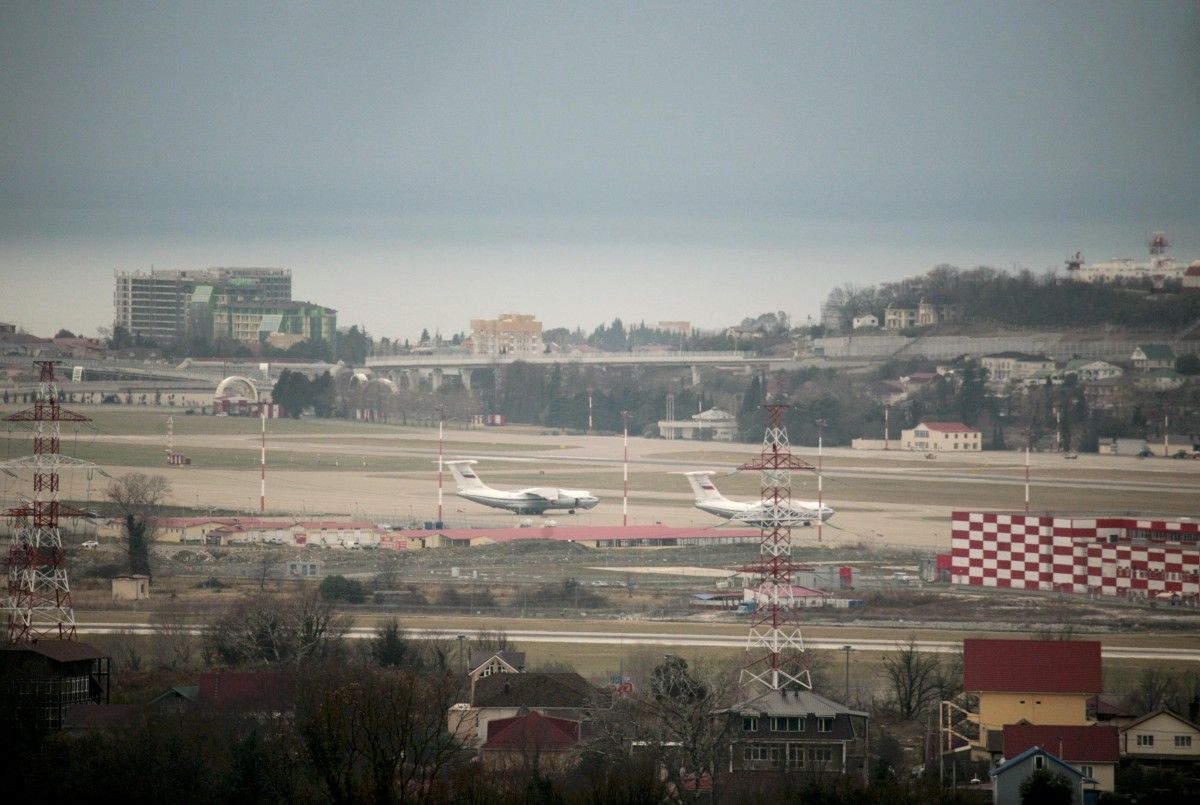 "I rule out a terrorist attack as cause of the crash. The aircraft [operated by] the Defense Ministry, [flying in] the Russian airspace, there cannot be such a version... After take-off the plane had to make a U-turn over the sea. It may not have taken the right direction," Ozerov said.

The Investigative Committee opened a criminal case over the plane crash under the article relating to the violation of flight rules. Some documents have been seized and officials who supervised the flight are being interrogated as part of the investigation.

"The pre-flight documentation has been seized and investigated, officials, who supervised the flight, are being interrogated, as well as the technical personnel, who prepared the plane for the flight and refueled it," said Svetlana Petrenko, the representative of the Russian Investigative Committee.

Read alsoTu-154 aircraft with 92 on board crashes into Black SeaAs was reported earlier, the Tu-154 plane operated by the Defense Ministry with 92 people on board, including 84 passengers and eight crew members, went missing over the Black Sea at 2:40 GMT shortly after refueling at an airport near Sochi.

The plane was headed to the Russian Hmeymim airbase in Latakia, Syria, where the country has a large military presence, for a concert ahead of New Year's Eve.