Obama adviser: China is more of a threat than Russia 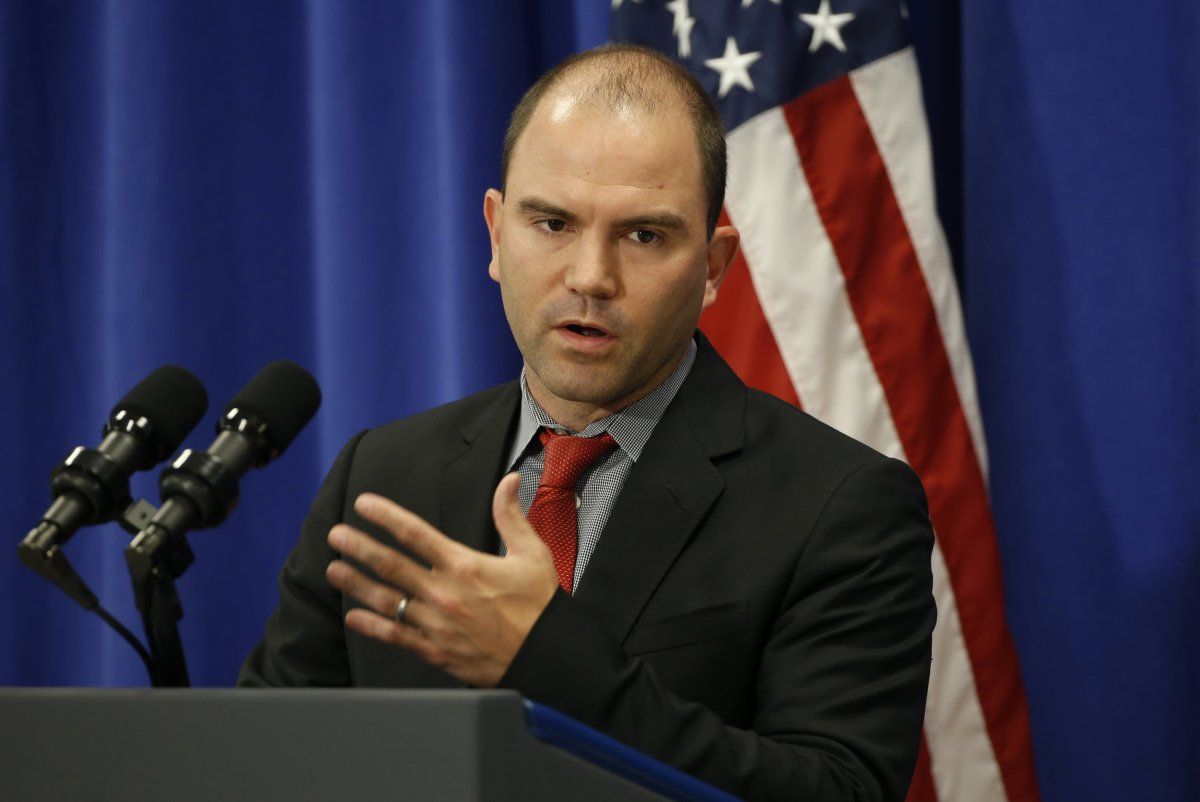 When it comes to U.S. security policy in the long term, "China is going to be a much more powerful country than Russia," Rhodes said in an interview with Al Jazeera.

He says in the immediate future, geopolitically, "Russia poses this immediate threat to kind of international order and stability. China is a much more powerful country and is much more positioned to be a competitor to the United States in a way that Russia can't."

Rhodes first started working with the Obama campaign in 2007 as a speech writer.

Over the years, he became a significant voice, not just in crafting the message, but in actually shaping U.S. foreign policy, according to the report. He was the man who directed the media operation to sell the Iran nuclear deal to a sceptical American public.