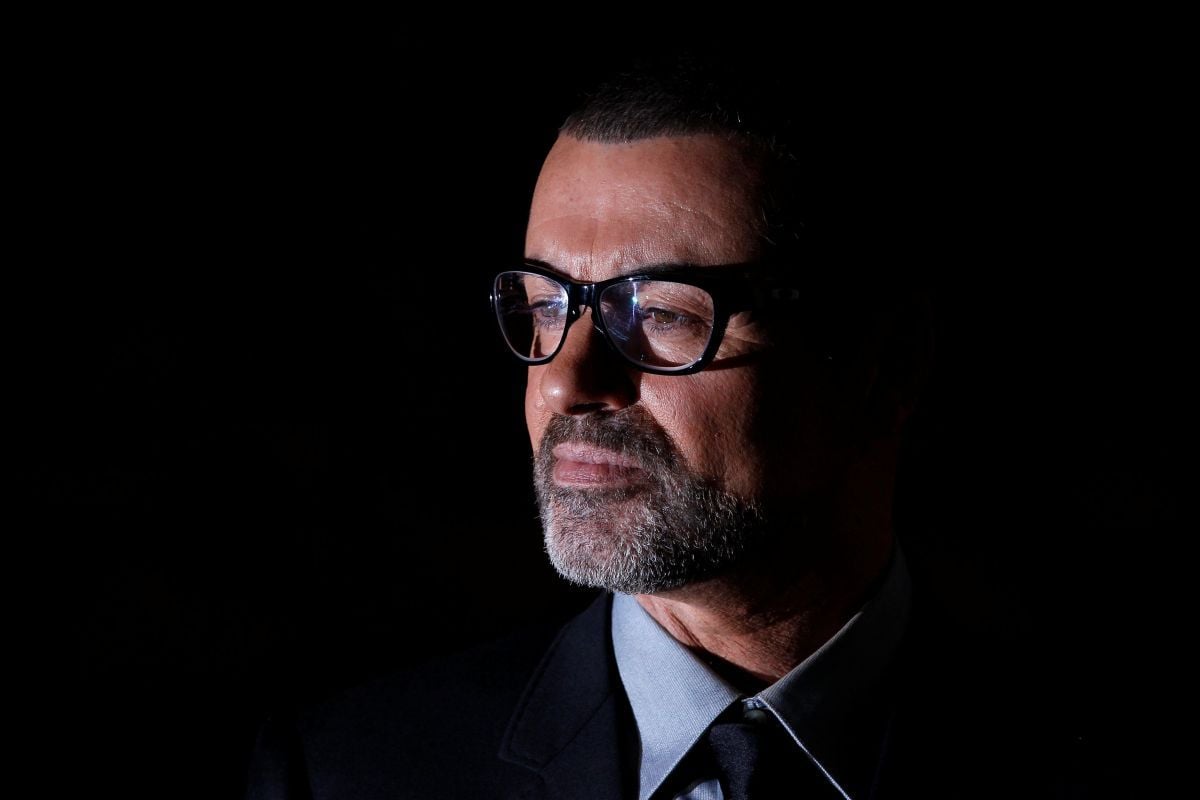 "It is with great sadness that we can confirm our beloved son, brother and friend George passed away peacefully at home over the Christmas period," his publicist said in a statement, Reuters reports.

"The family would ask that their privacy be respected at this difficult and emotional time. There will be no further comment at this stage," the statement said.

British police said Michael's death was "unexplained but not suspicious."

With a school friend, Andrew Ridgeley, he formed Wham! in 1981, a partnership that would produce some of the most memorable pop songs and dance-floor favorites of the 1980s.

"I am in deep shock," said Elton John. "I have lost a beloved friend - the kindest, most generous soul and a brilliant artist. My heart goes out to his family and all of his fans. @GeorgeMichael #RIP."